Katie Kitamura and the Cognitive Dissonance of Being Alive Right Now

Her new novel, “Intimacies,” introduces readers to the perceptive, digressive mind of an interpreter at The Hague who is dealing with loss, an uncertain relationship and an insecure world. 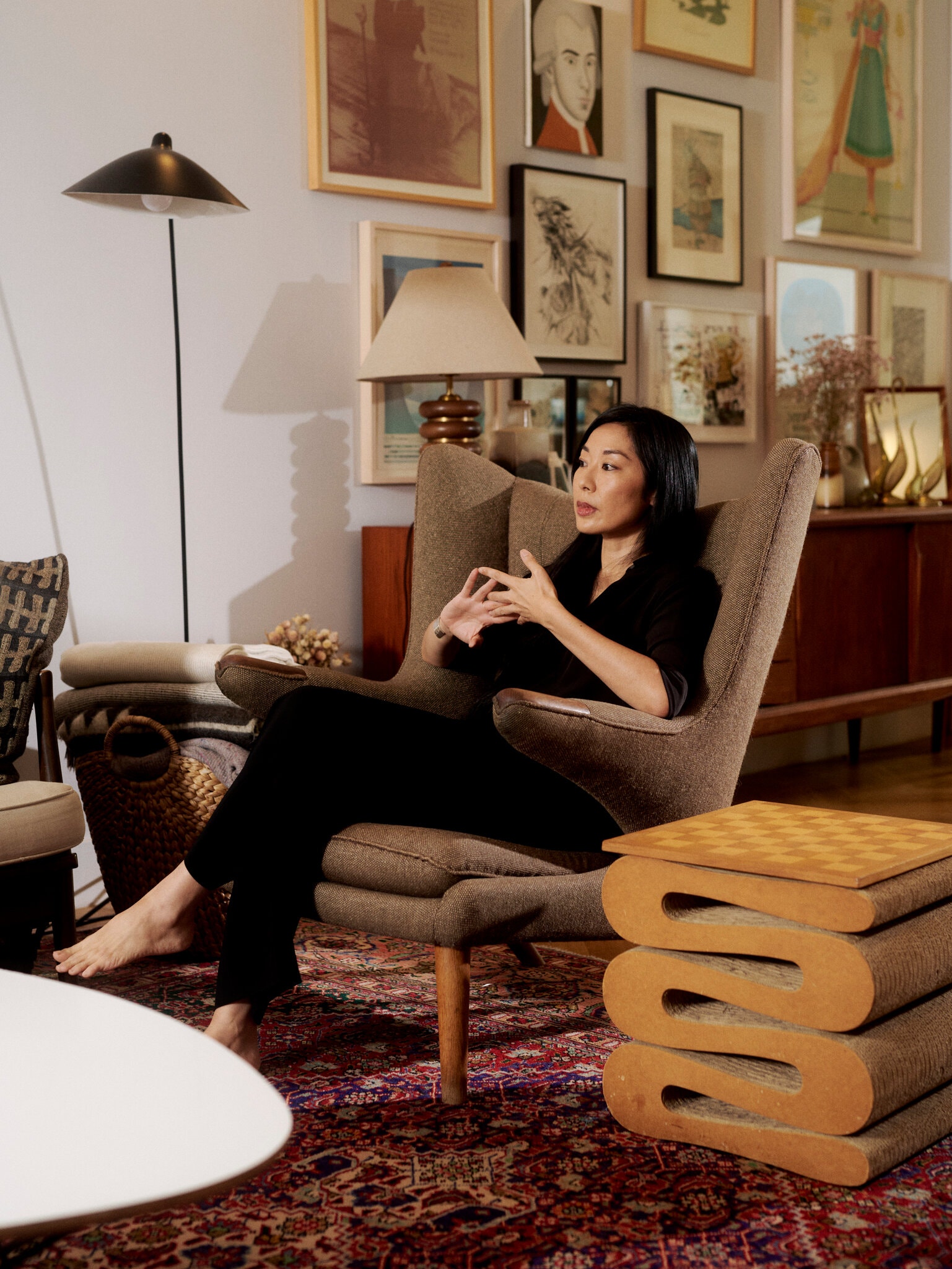 She was driving on the Bay Bridge in California in 2009, and Taylor, the former president of Liberia, was on trial for war crimes at The Hague. She listened to him over the radio, his voice a simultaneously magnetic and monstrous force as he defended himself.

That memory is perhaps the simple answer to how and when Kitamura’s latest novel, “Intimacies,” began. “I had such a clear sense of a performance taking place,” she said in a video interview last month from her home in Brooklyn.

She was also drawn to “that kind of pliability and mutability of language” — the ability to mold it, to persuade even on the starkest of stages, to defend the worst of crimes. Not long after, Kitamura wrote an early draft of “A Separation,” her 2017 novel focused on a steely translator.

“Intimacies,” which Riverhead is publishing on July 20, also features an interpreter, this time a woman who has moved to The Hague to work at the International Criminal Court. Coming from New York after her father’s death, the protagonist is assigned to translate for a former president on trial for war crimes, a job that she takes on with exactitude as well as anxiety. Her personal life adds to the story’s complexity, as she begins a relationship with a married man and becomes preoccupied with the violent mugging of a friend’s brother. Read the full story at the New York Times.