Chang-rae Lee On His ‘Song to Sing’

He Can’t Carry a Tune, but Chang-rae Lee Has a Song to Sing

“My Year Abroad,” his sixth novel, is about letting yourself plunge into the world, even when it hurts. He’s been thinking about that a lot over these past, painful months. 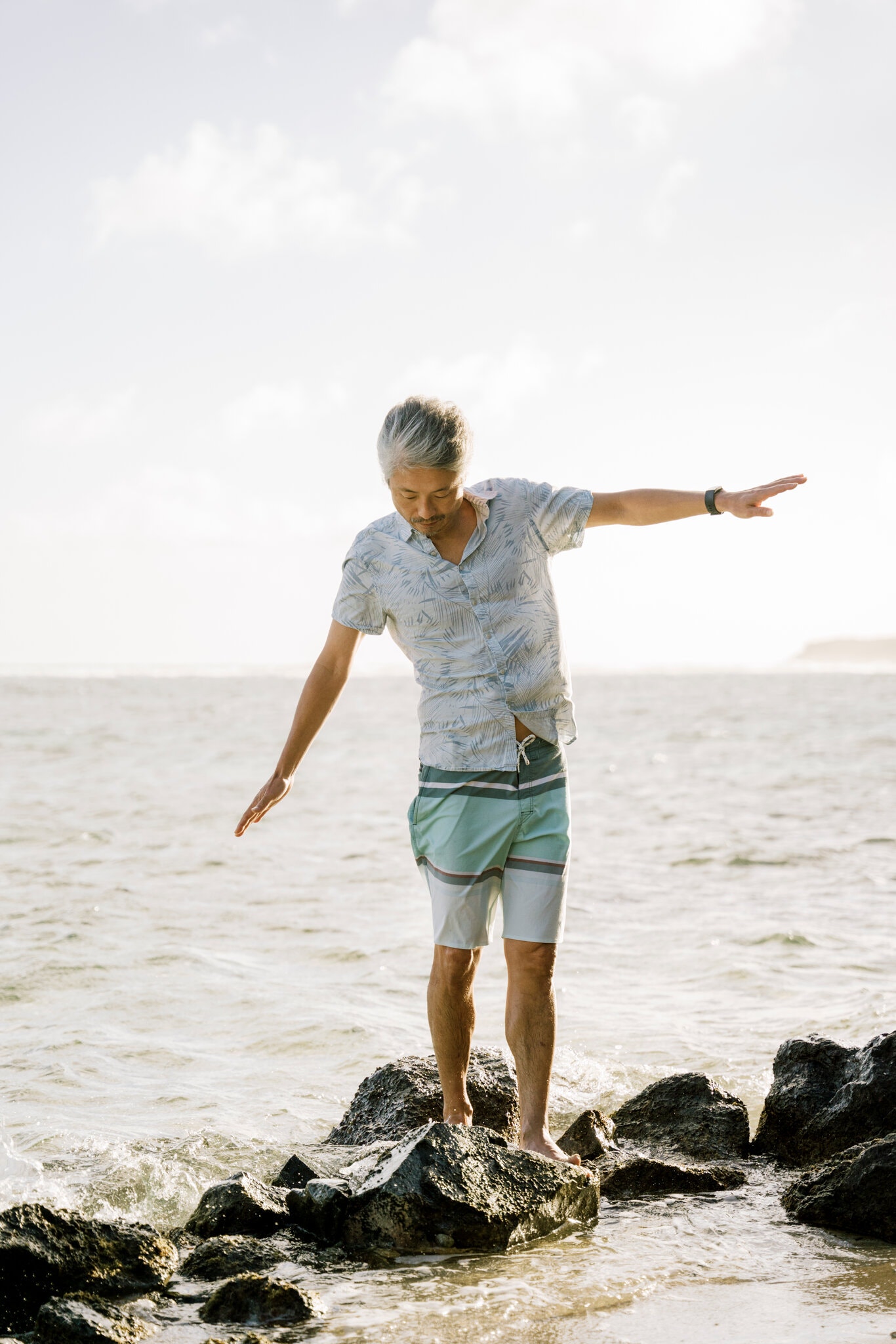 There are times when Chang-rae Lee — Pulitzer fiction finalist, PEN/Hemingway Award winner, English professor at Stanford, beloved novelist with a sixth one on the way — wonders if he can write.

With every book he has published, he said, he has thought about the accolades he has received since his 1995 debut, “Native Speaker,” and thought: “This is all mirrors. It could dissipate. It’s fog.”

Over the years that Lee spent working on his latest novel, “My Year Abroad,” there were many moments, he said during a video interview from Honolulu, where he has been spending most of this month, “where I was absolutely sure I was on the wrong track, and that I was this close to failure and throwing it away.”

That teetering sensation, the anxiety about his capabilities, is familiar to him. “Maybe that’s an immigrant alarm, an immigrant boy’s alarm: ‘I don’t belong here. I don’t really know the language, figuratively and literally,’” he said. “I don’t want to feel it, but I also kind of think that if I stop feeling it, that’s when something really bad happens. I don’t want to feel too comfortable.” Read the full piece at The New York Times.