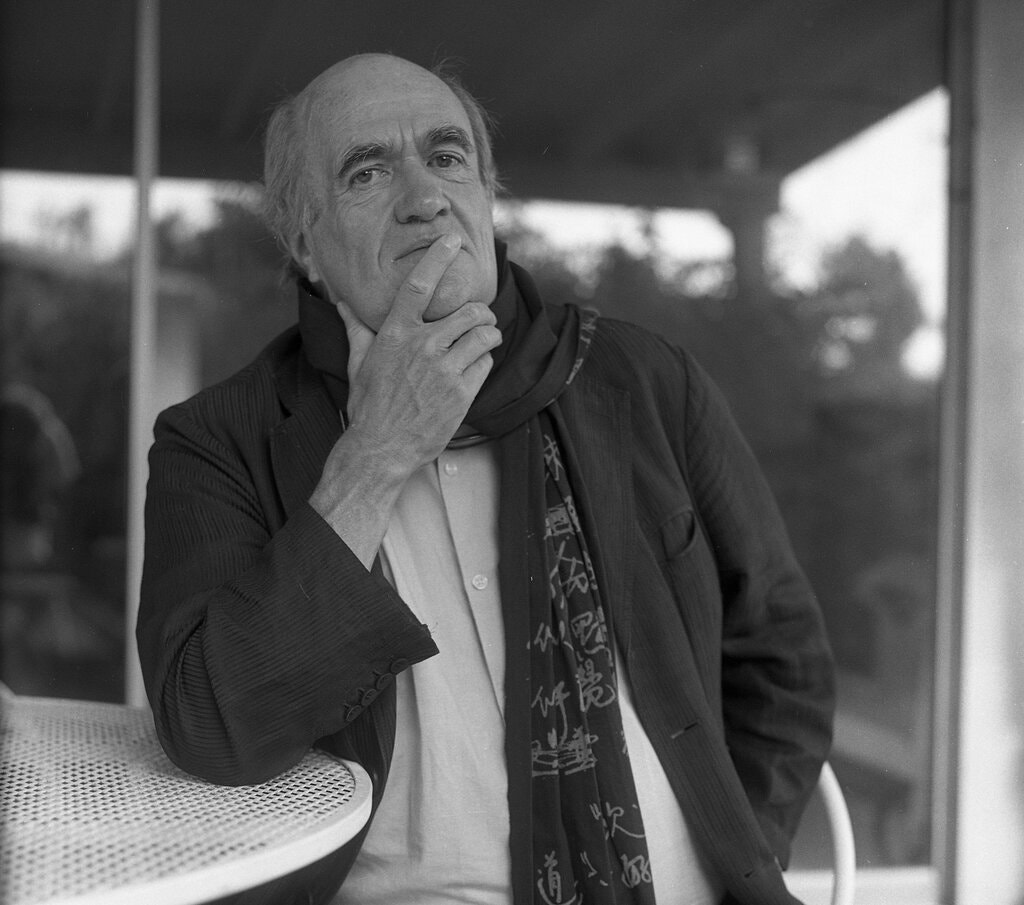 Thomas Mann’s long and permanent exile from Germany began in 1933, after Hitler came to power, when the author of “Death in Venice” and “The Magic Mountain” fled to Switzerland along with Katia, his Jewish wife. When World War II erupted six years later, the Manns escaped to the United States, first to Princeton and then to Los Angeles.

The Mann family — they had six children — managed to rescue some things (furniture, paintings, books) from their abandoned house in Munich. Among the items left behind were Mann’s diaries, locked in a safe in his study. The Nobel Prize winner was terrified the Nazis would find them.

In those diaries, Mann frankly discussed his sexual interest in men, an interest that remained coded in his fiction. In “The Magician,” a subtle and substantial new novel about Mann’s life, Colm Toibin writes that, were Goebbels to get his hands on the diaries, he would Oscar Wilde the eminent author, transforming “the reputation of Thomas Mann from great German writer to a name that was a byword for scandal.”

Goebbels didn’t find them. A funny thing about those diaries, though. When they were finally published in the 1970s and ’80s, more than two decades after Mann’s death, they prompted a reappraisal of his life and work. The diaries humanized a writer who, off the page and sometimes on it, could seem stuffy and pompous, driven by protocol and vanity. Read the full review at the New York Times.