‘Memphis’ Is a Rhapsodic Hymn to Black Women 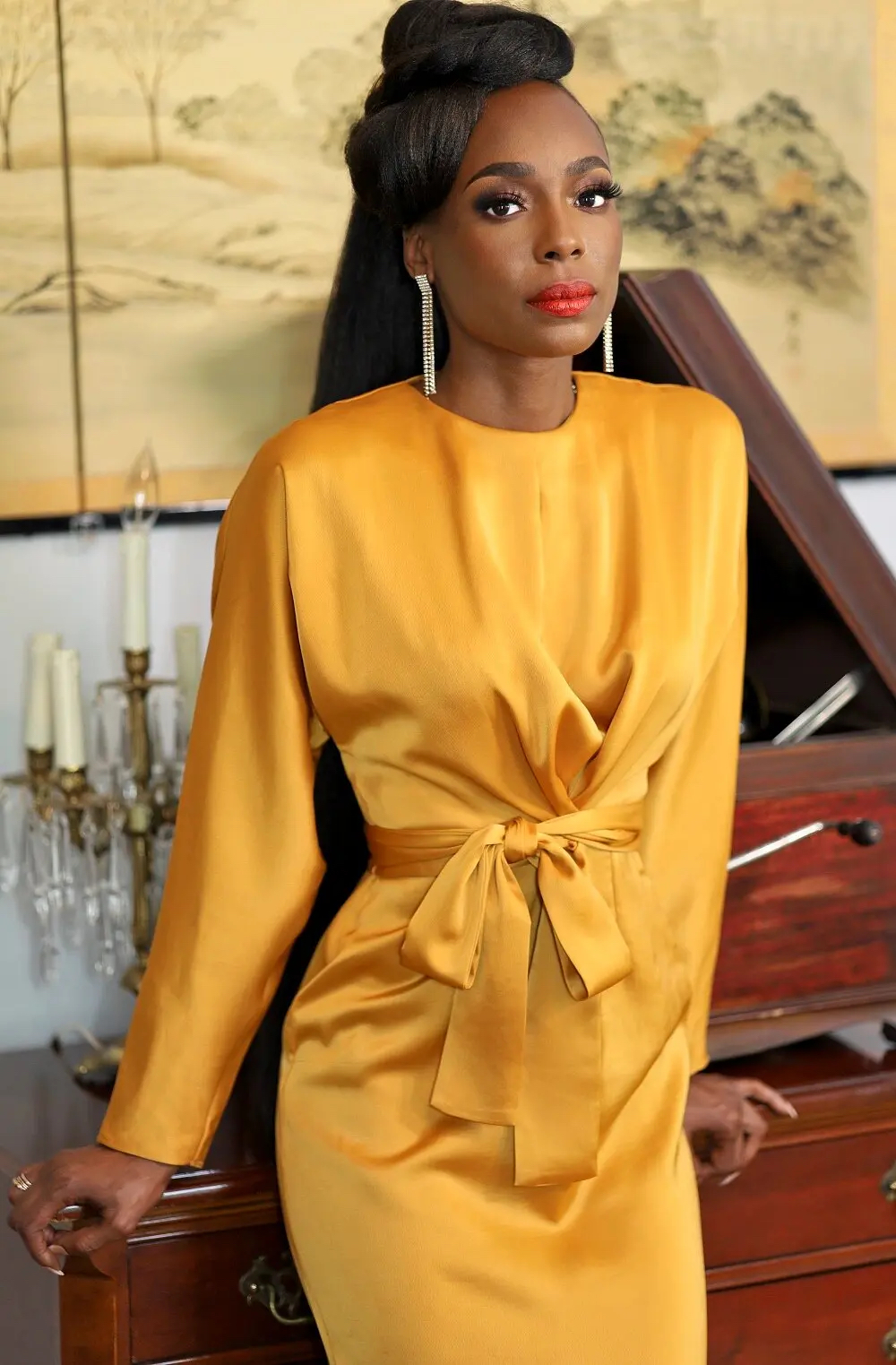 For most folks born elsewhere, the mention of Tennessee’s second-most populous city probably evokes first the blues, then perhaps the assassination of Martin Luther King Jr. In her debut novel, “Memphis,” the poet and former attorney Tara M. Stringfellow — a native of the city — contextualizes these significant topics into the continuum of everyday life.

“Memphis” tells the story of one African American family, the Norths, across three matrilineal generations, the narrative divided among the perspectives of the family’s matriarch, Hazel; her daughters, Miriam and August; and her granddaughter Joan. The book opens in 1995 as Miriam flees a violent marriage, with her daughters — Joan, 10, and Mya, 7 — in tow. They escape to Miriam’s childhood home, which now has become the residence of Miriam’s sister, August, and August’s teenage son, Derek. Their arrival begins the core of the book — the eight years that the extended family all live under the same roof. Interspersed throughout the story of those eight years are flashback chapters that reveal more about each of the characters.

The lives of the book’s female protagonists cover nearly seven decades of Memphis life, as they face various trials and tribulations, including: adolescent Hazel’s friendship with a German Jew who escaped Nazism only to encounter Jim Crow in America; Miriam’s marriage to a war veteran, Jax, which evolved from instant love to brutality; the wretched history between Joan and Derek, who violently assaulted her when they were both small children; the many sacrifices August makes for her emotionally damaged son; the maturation of Joan, a talented visual artist who dares to aspire. Read the full review at the New York Times.