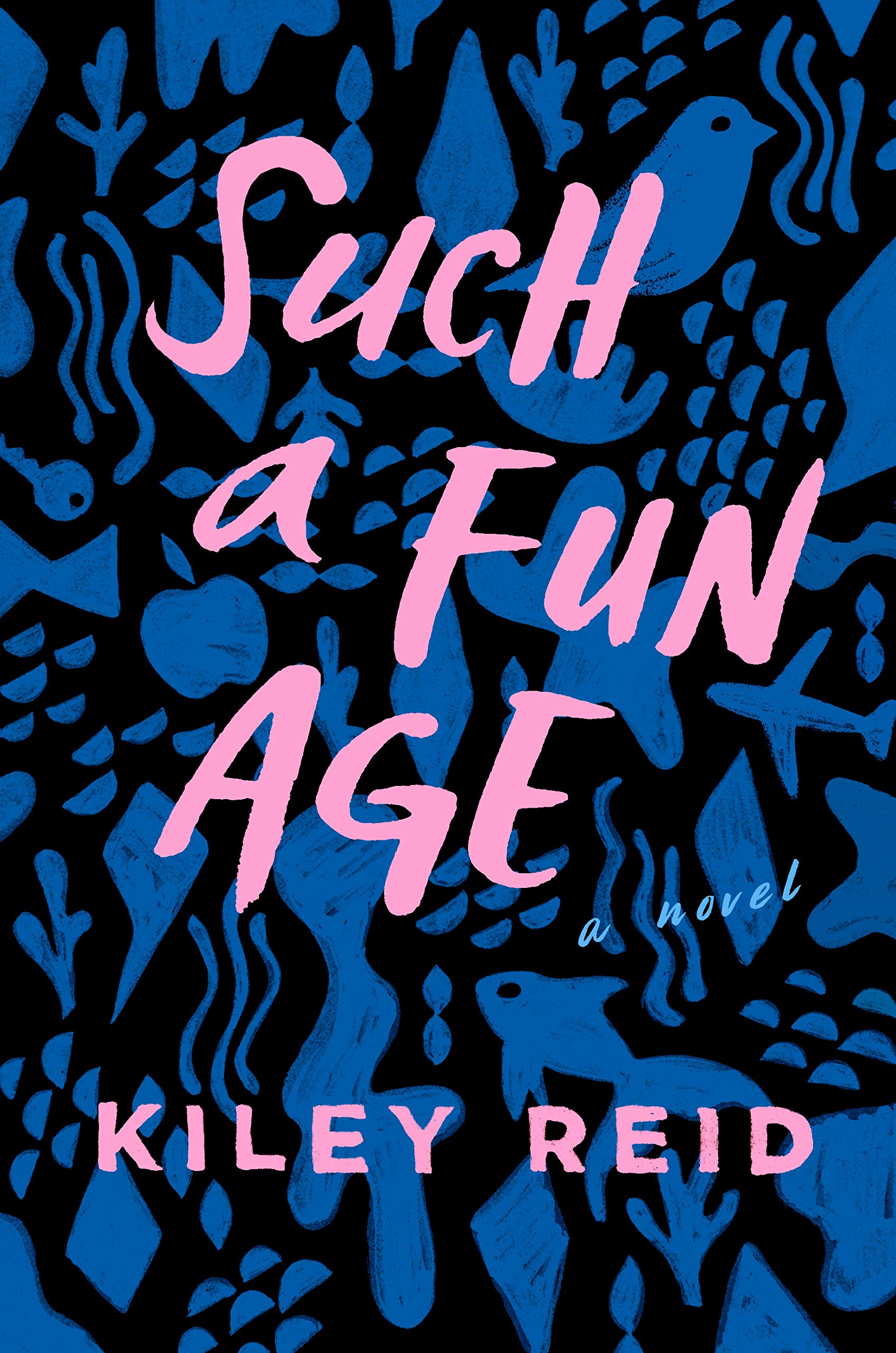 It’s 2015 and, in a gentrified variation on “driving while black,” 20-something Emira is accosted in the freezer aisle of an upscale Philadelphia supermarket by a security guard accusing her of kidnapping her white charge. In a midnight crisis, the Chamberlain household has called Emira in from her night off to watch their toddler, Briar. But the real crisis unfolds at the store. “With all due respect,” the guard says to an indignant Emira, “you don’t look like you’ve been babysitting tonight.” Somehow this initial confrontation, filmed by a fellow shopper and defused only by the arrival of Briar’s dad, isn’t even the worst offense committed in Kiley Reid’s provocative but soapy debut novel, “Such a Fun Age.” It’s merely a preamble for the main narrative about how two white people end up using their proximity to Emira, a young black woman, as a signifier of their progressiveness.

It’s also a setup made for a rom-com: Obviously, Emira ends up dating Kelley, the handsome white guy who caught the episode on his iPhone. Less obviously, in one of the many lapses in credibility that beleaguer Reid’s plot, it turns out that Kelley has an unresolved history with Briar’s mom, Alix, a high-profile social media entrepreneur and active Hillary supporter. Back in high school, he dumped her, she never forgave him, and the memory of what happened (a lame saga of virginity lost, a house party ruined) convinces each one of the other’s exploitative attitude toward black people. Read the full review at The New York Times.

Such a Fun Age is one of our current book club selections. To read more about it — and our other book club favorites — visit our Books in the Bag page.