At a School for the Deaf, Signs of Change Are Clear 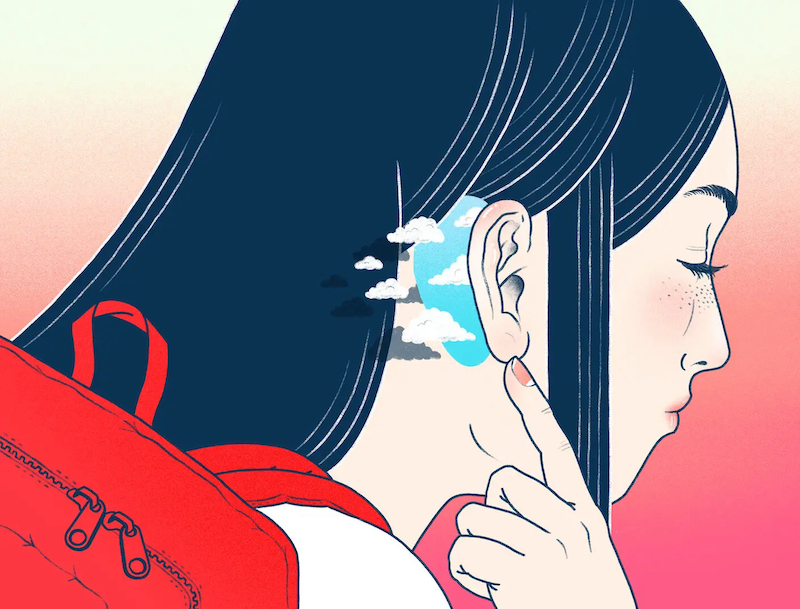 In 2003, an engineer for the company Advanced Bionics warned that its cochlear implants — devices surgically inserted into the skull and connected to auditory nerves — were prone to leaks, allowing moisture into the device. Some recipients, both children and adults, experienced electrical shocks, convulsions and vomiting. In spite of that knowledge, the company continued to sell the implants until 2006, settling with the F.D.A. in 2008 and with some recipients in 2013.

The practice of implanting infants is controversial. Deaf activists have argued that deafness is a cultural trait, not a disability, and that an infant can’t consent to surgical alteration. Andrew Solomon, in his 2012 book “Far From the Tree” — about identities that children don’t share with their parents — makes a comparison to his own experience of being gay. If there had been a way for his parents to “correct” the traits they saw in him as a child, to make him straight and thereby give him an easier life, they would have done it, and he would have lost something central to his identity.

“True Biz” — the title is an A.S.L. expression meaning “seriously” or “real talk” — is Sara Novic’s tender, beautiful and radiantly outraged second novel, inspired (if that’s the word) by the Advanced Bionics case. In it, Charlie, a 15-year-old girl with a faulty cochlear implant and dismal grades in public school, enrolls in the fictional River Valley School for the Deaf, in a postindustrial Ohio city, after a judge’s order in her parents’ custody battle. Charlie has never learned A.S.L., because her parents were told it was “a cheat code, a crutch. If she had learned sign and could communicate her needs and understand others, what would motivate her to learn English?” Read the full review at the New York Times.