By The New Yorker 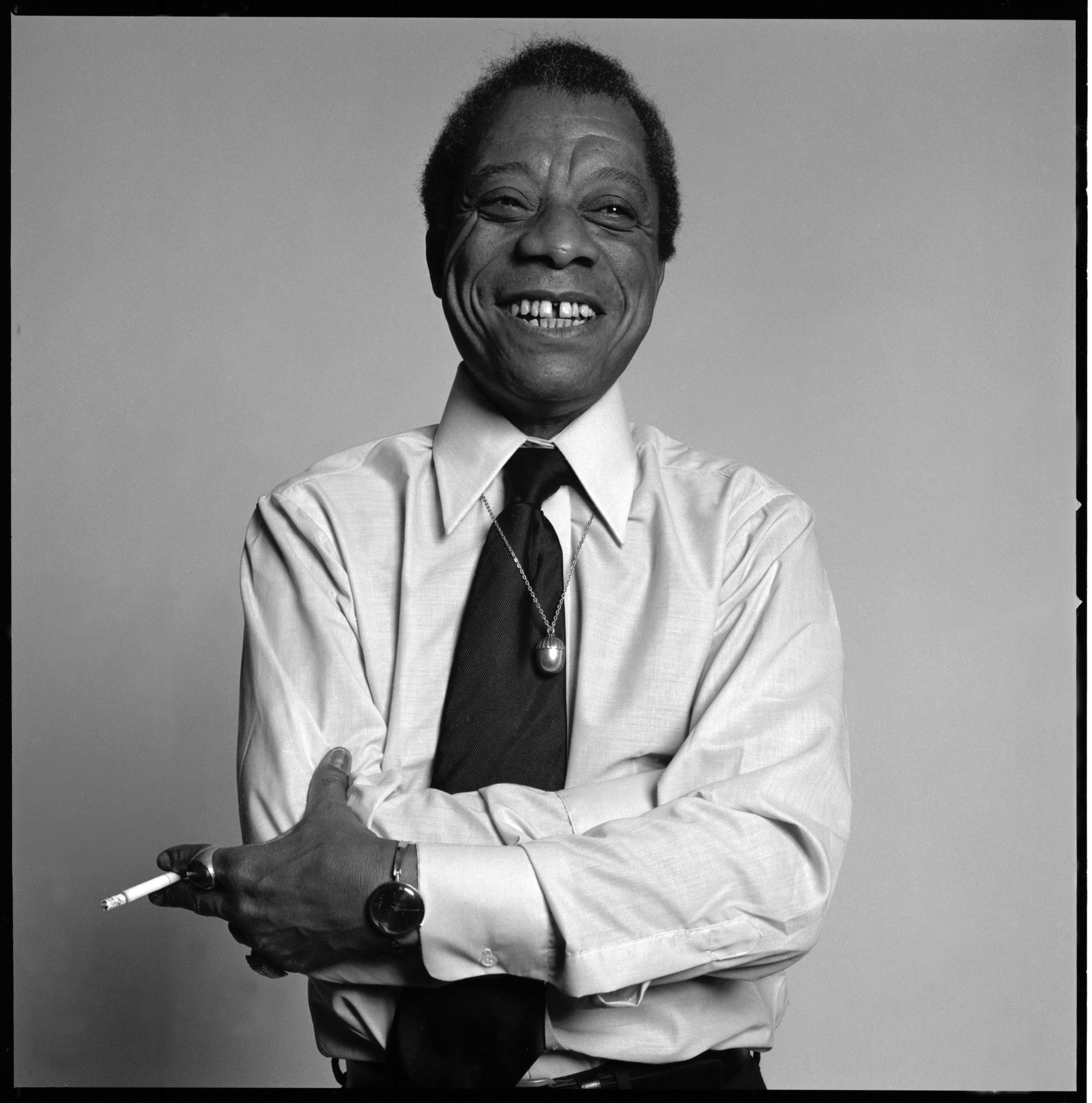 The work of the novelist and essayist James Baldwin demands that we resist the mythologies of history, shed our self-protective innocence, and confront the truth of our history and present condition. In 1962, Baldwin published the essay of his life, a portrait of race, class, history, and religion, in The New Yorker. “Letter from a Region in My Mind,” which was expanded into book form as part of “The Fire Next Time,” traces Baldwin’s early years in his father’s Harlem church and his meeting with the leader of the Nation of Islam; it is a ferocious examination of his inner life and the inner life of this country. “Black people, mainly, look down or look up but do not look at each other, not at you, and white people, mainly, look away,” he writes. “And the universe is simply a sounding drum; there is no way, no way whatever, so it seemed then and has sometimes seemed since, to get through a life.”

This week, as we celebrate what would have been Baldwin’s ninety-seventh birthday, we’re bringing you a selection of pieces by and about him. In “The Enemy Within,” Hilton Als writes about the influence of Baldwin on his own life and work. Teju Cole revisits Baldwin’s essay “Stranger in the Village” and explores Baldwin’s evolving perceptions of his life as an expatriate. (“ ‘People are trapped in history, and history is trapped in them,’ Baldwin wrote. But it is also true that the little pieces of history move around at a tremendous speed, settling with a not-always-clear logic, and rarely settling for long.”) Finally, in “The History That James Baldwin Wanted America to See,” Eddie S. Glaude, Jr., writes about a meeting between the writer and Martin Luther King, Jr., three weeks before King’s assassination, in Memphis, in 1968. “Baldwin wanted to free us from the shackles of a particular national story, so that we might create ourselves anew,” Glaude observes. “For this to happen, white America needed to shatter the myths that secured its innocence.”

Read more at The New Yorker.

We’re so excited to feature an upcoming event on James Baldwin, specifically his time in Paris. We would be delighted to have you join us for Americans in Paris: A Literary Tour! For more information and to reserve your spot, please visit our event page here.