In Didion’s fiction, the standard narratives of women’s lives are
mangled, altered, and rewritten all the time. 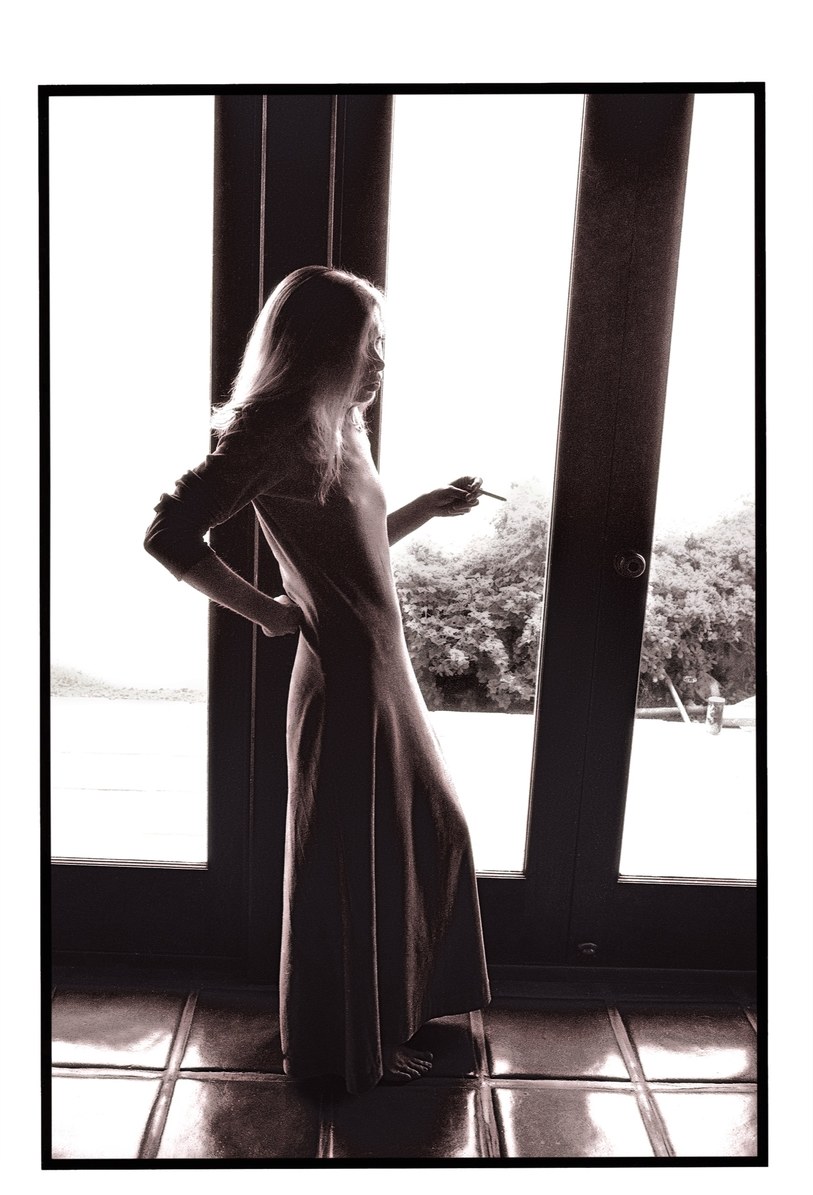 As the lovely New York spring of 1977 turned into the worst kind of New York summer, I did two things over and over again: I watched Robert Altman’s mid-career masterpiece “3 Women,” at a theatre in midtown, and I read Joan Didion’s astounding third novel, “A Book of Common Prayer.” Released within weeks of each other that year, when I was sixteen, these two revelatory pieces of art shared a strong aesthetic atmosphere, an incisive view of uneasy friendships between women, a deadpan horror of consumerism, and an understanding of how the uncanny can manifest in the everyday. Reading and watching—it wasn’t long before Altman’s and Didion’s projects merged in my mind, where they constituted a kind of mini-Zeitgeist, one that troubled, undid, and then remade my ideas about how feminism might inform popular art.

After falling under the sway of “A Book of Common Prayer,” I turned to Didion’s first two novels, “Run River” (1963) and “Play It as It Lays” (1970). (All three novels were reissued in November, as part of a handsome volume from the Library of America, “Joan Didion: The 1960s and 70s.”) “Run River,” published when Didion was not yet thirty, was conventional in a way that reflected not the fascinating slant of her intractably practical mind but, rather, her formidable ambition: writers wrote novels, so she wrote one. Still, the book, which is set in Didion’s home town of Sacramento, is not just a reflexive or academic exercise. Its protagonist, Lily Knight McClellan, is a kind of ruined Eve living in relative wealth in an Eden that the next generation will want no part of. Lily cries, drinks, cheats on her rancher husband, Everett, and aborts a child, because she cannot forgo the “comfortable loving fictions”—the story of being a wife and thus socially acceptable, according to the rules of her tribe. What no Didion heroine can entirely reconcile herself to is the split between what she wants and what a woman is supposed to do: marry, have children, and keep her marriage together, despite the inevitable philandering, despite her other hopes and dreams. Didion’s women have an image in mind of what life should look like—they’ve seen it in the fashion magazines—and they expect reality to follow suit. But it almost never does. In Didion’s fiction, the standard narratives of women’s lives are mangled, altered, and rewritten all the time. Read the full piece at The New Yorker.