New Yorker on the Lessons of “Mrs. Dalloway”

A Lifetime of Lessons in “Mrs. Dalloway”

The first time I read Virginia Woolf, it was for extraliterary reasons. I knew she had gone mad. I wanted to know how, exactly. 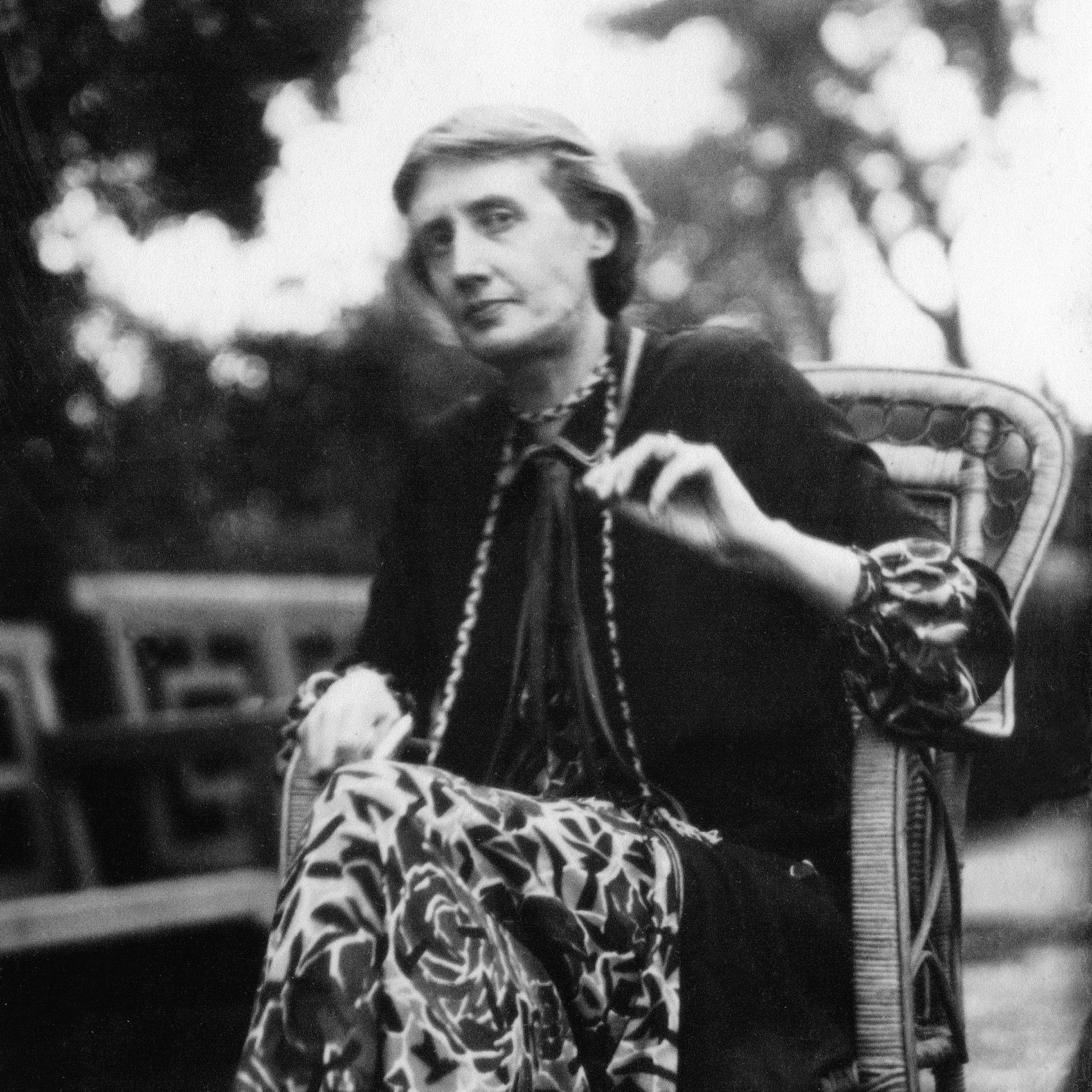 In 1916, Virginia Woolf wrote about a peculiarity that runs through all real works of art. The books of certain writers (she was speaking of Charlotte Brontë at the time) seem to shape-shift with each reading. The plot might become comfortingly familiar, but the emotional revelations within it change. Scenes once passed over as unimportant begin to prickle with new meaning, as if time itself had been the missing ingredient for understanding them. Woolf went on to describe the works she returned to again and again:

At each fresh reading one notices some change in them, as if the sap of life ran in their leaves, and with skies and plants they had the power to alter their shape and colour from season to season. To write down one’s impressions of Hamlet as one reads it year after year, would be virtually to record one’s own autobiography, for as we know more of life, so Shakespeare comments upon what we know.

For me, “Mrs. Dalloway” is such a book, one to which I have mapped the twists and turns of my own autobiography over the years. Each time, I have found shocks of recognition on the page, but they are always new ones, never the ones I was remembering. Instead, some forgotten facet of the story comes to light, and the feeling is always that of having blurred past something that was right in front of me. Read the full piece at The New Yorker.