‘The New Yorker’ on the Prescience of Edith Wharton

What Edith Wharton Knew, a Century Ago, About Women and Fame in America

If Undine Spragg, the heroine of Wharton’s novel “The Custom of the Country,” were alive today, she would have a million followers on Instagram and be a Page Six legend. 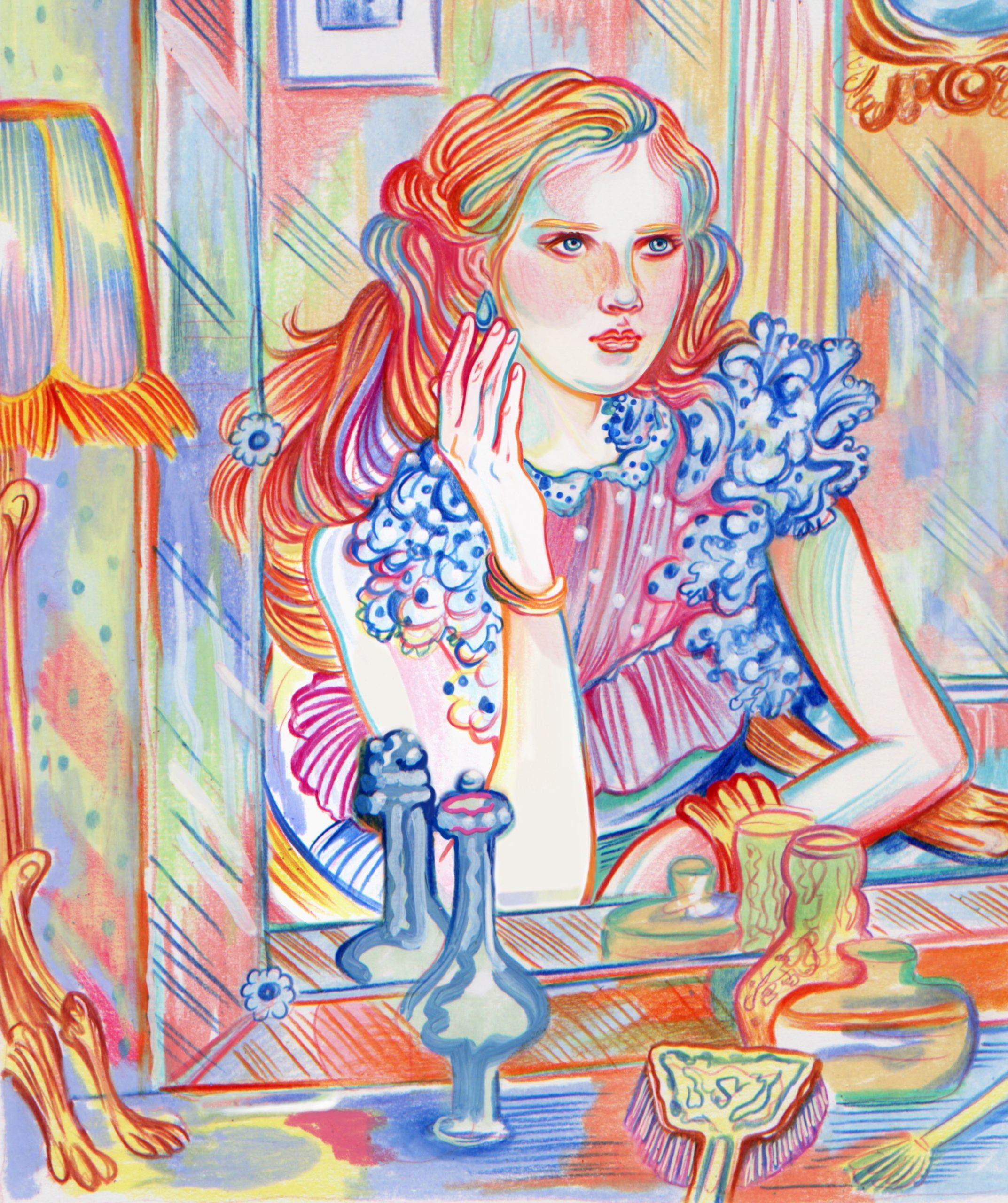 The first time I read Edith Wharton’s novel “The Custom of the Country,” which was published in 1913, I felt at once that I had always known its protagonist and also that I had never before met anyone like her. The values of Undine Spragg — who, in the course of the novel, makes a circuitous and sinister journey from Midwestern rube to ruby-drenched new-money empress — are repulsive, and her attempts to manipulate public attention are mesmerizing. For my money, no literary antiheroine can best Undine — a dazzling monster with rose-gold hair, creamy skin, and a gaping spiritual maw that could swallow New York City. People like her have been abundant in American culture for some time, but I never feel invested in their success; more often, I idly hope for their failure. With Undine, however — thanks to the alchemical mix of sympathy and disdain that animates Wharton’s language in the novel and allows her to match Undine’s savagery with plenty of her own — I find myself wanting her to get everything she desires.

When “The Custom of the Country” begins, Undine is a desperate newcomer to New York, two years sprung from the fictional town of Apex. A string of abortive attempts at romance and sophistication have landed her, and her parents — nineteenth-century A.T.M.s, who fearfully attempt to tranquilize their beastly daughter with diversion and finery — at a hotel called the Stentorian, in what they call the “Looey suites.” This is the fanciest setting to which their unconnected souls can lay claim. Undine and her mother are reliant on their masseuse and manicurist, Mrs. Heeny, to decipher the codes and hierarchies of aristocratic New York. A dinner invite from a Mrs. Fairford brings the deepest sort of existential consternation that Undine can muster: she’d read in the newspaper that “pigeon-blood notepaper” with white ink is the fashion, but Mrs. Fairford used plain white paper. Perhaps, Undine worries, the Fairfords are not the entrée into the society pages that she seeks. Read the full piece at The New Yorker.