A.M. Homes on writing about characters that have different set of values from her 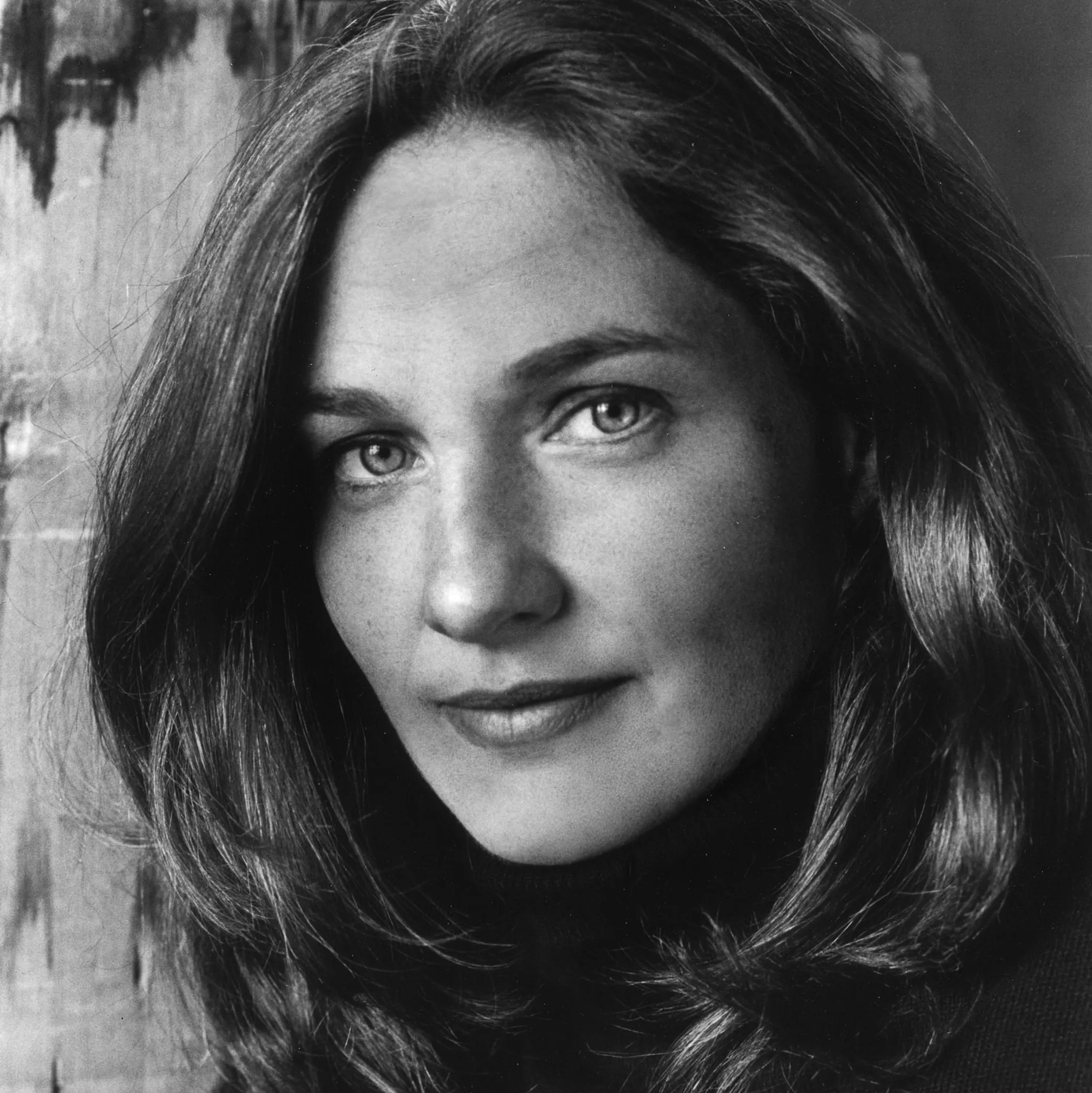 NPR’s Ari Shapiro talks with author A.M. Homes about her new book, The Unfolding, which focuses on a Republican power broker between election night 2008 and Inauguration Day in January 2009.

The author A.M. Homes often writes about characters that have a very different set of values and attributes from her. In “The Unfolding,” That main character is a rich Republican power broker. Here’s how Homes describes the book.

A M HOMES: “The Unfolding” is what I would describe as both a state of the nation novel, but also a braided narrative that is as much about the sort of cultural, social, political evolution in this country as it is about a family coming to terms with the power of secrets and coming to consciousness about who they are and where they want to go from here.

SHAPIRO: “The Unfolding” takes place during a specific window of time starting on election night, November 2008, and ending on Inauguration Day in January of 2009, when Barack Obama was sworn in as president. I asked Homes, why that timeframe?

HOMES: It was fascinating because I was here in New York City when Obama won. I actually bought a new TV and invited friends over. It was my first new TV.

SHAPIRO: Was that the reason you bought the new TV?

HOMES: It is, absolutely. I thought, you know, I got to go bigger than 13 inches for this. It’s going to be good. And, you know, there really was this incredible sense, certainly where I live, of exhilaration and hope and energy and possibility. But I think also what we sort of have seen over time was that in some ways, too, that hope had another side to it. And I think it in some ways sort of – if not uncorked, helped to sort of trigger the, I would say, release of incredible both racism and sexism in this country that has been sort of developing and growing ever since. And so that’s – part of the idea for me was how to begin to look at that.

SHAPIRO: So as you thought back on that moment that for you represented hope and change, what made you decide, you know what, I’m going to put myself in the shoes of a Republican power player that night in Phoenix, Ariz., sitting at a hotel bar when the world around him, as he knew it, felt like it was crumbling?

HOMES: I believe in the idea of inhabiting, you know, shoes other than one’s own. So this was a very different pair of shoes for me. It might have been more of a wingtip. It might have been a much larger size. I think there has been a interesting evolution of the Republican Party where, in some ways, old-school Republicans like the Big Guy in this book began to feel when McCain lost to Barack Obama that they were losing control of the party and losing power and very much threatened with the idea of no longer, you know, being older white men in power. Read the interview transcript at NPR.