The year’s notable fiction, poetry and nonfiction, selected by the editors of The New York Times Book Review 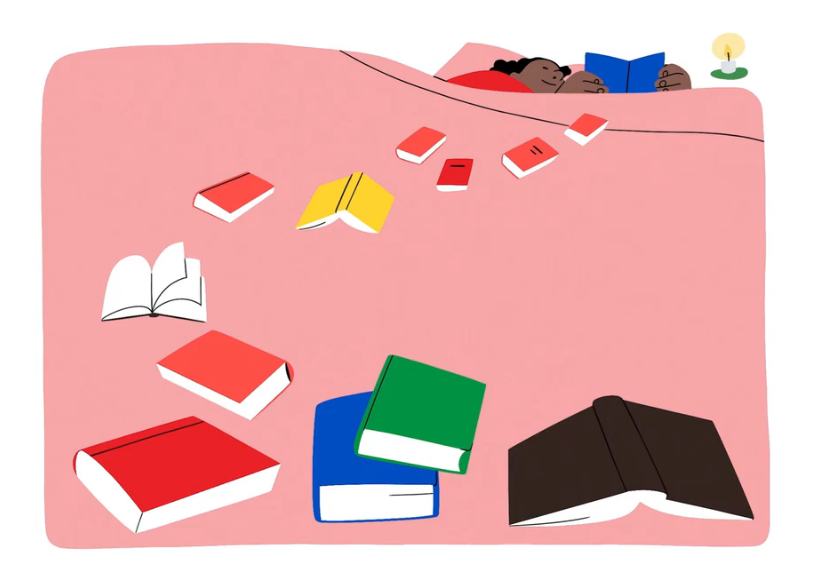 Afterparties: Stories
By Anthony Veasna So

The nine stories in this deeply personal, frankly funny and illuminating debut — published eight months after the author’s death at age 28 — are all set in California’s Central Valley, and follow the legacies of the Cambodian genocide among the diaspora who resettled there.

For some years Bell, the author of “Scrapper” and “Cataclysm Baby,” has had climate and apocalypse on his mind. This excellent novel continues and deepens his investment. Timely, prescient and true, the book tracks the planet’s progression from lush Eden to barren hellscape.

Beautiful World, Where Are You?
By Sally Rooney

In Rooney’s much-anticipated third novel, readers follow the lives of Alice, a writer of global acclaim, and her best friend, Eileen, who works at a literary magazine in Dublin. The two grapple with life’s biggest (and most inconsequential) issues in a lively correspondence.

Powers’s ability to translate arcane science into lush storytelling is on ingenious display in his latest novel, about a newly widowed astrobiologist and his troubled 9-year-old son, who embarks on an experimental neurofeedback therapy with profound implications for the human race.

The Book of Mother
By Violaine Huiseman

Part homage, part psychological investigation, this novelized portrait of Huisman’s mother seeks to capture on paper the life of a beautiful, charismatic, unstable and exasperating woman — as well as the experience of growing up in her ambit. See the full list at the New York Times.