An Appalachian Elegy, Hillbillies Not Included

In “Demon Copperhead,” Barbara Kingsolver reimagines “David Copperfield” as a tale set in Southern Appalachia, and brings humanity and humor to a region and people who have long endured exploitation and condescension. 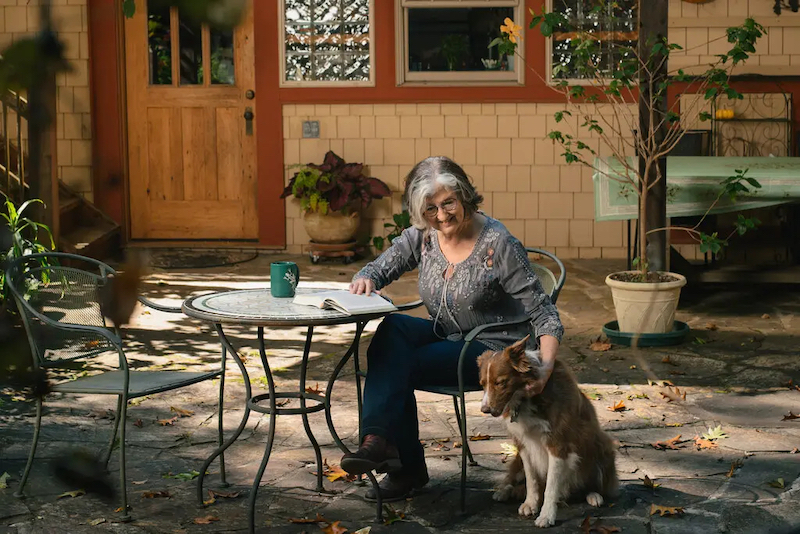 MEADOWVIEW, VA. — Most of Barbara Kingsolver’s novels begin with a question, usually involving an injustice: how to tell a story about America’s exploitation of developing countries, for example, or the effects of climate change on rural communities.

Her latest book began with the question of how to tell a story about the opioid epidemic that is ravaging Appalachia.

The answer came, she said, from a visitation by Charles Dickens. (More on that later. “I don’t usually talk to dead people,” she said.) The result of the conversation, her 17th novel in nearly three decades as a best-selling author, is “Demon Copperhead,” out on Oct. 18, which reimagines the hero of “David Copperfield” as a young man in contemporary Southern Appalachia.

Kingsolver is a child of the region, and a biologist with an intimate knowledge of and love for its unique ecosystem — its flora and its fauna, including the human kind. She is fiercely protective of its communities and irritated by the prejudice heaped on it. She had choice words for J.D. Vance, now running for the U.S. Senate from Ohio. His 2016 best seller, “Hillbilly Elegy,” was a bootstrapping memoir wrapped in a polemic Kingsolver found especially condescending. Read the full piece at the New York Times.