In Lisa Taddeo’s ‘Animal,’ a woman with a sordid past reclaims her own origin story 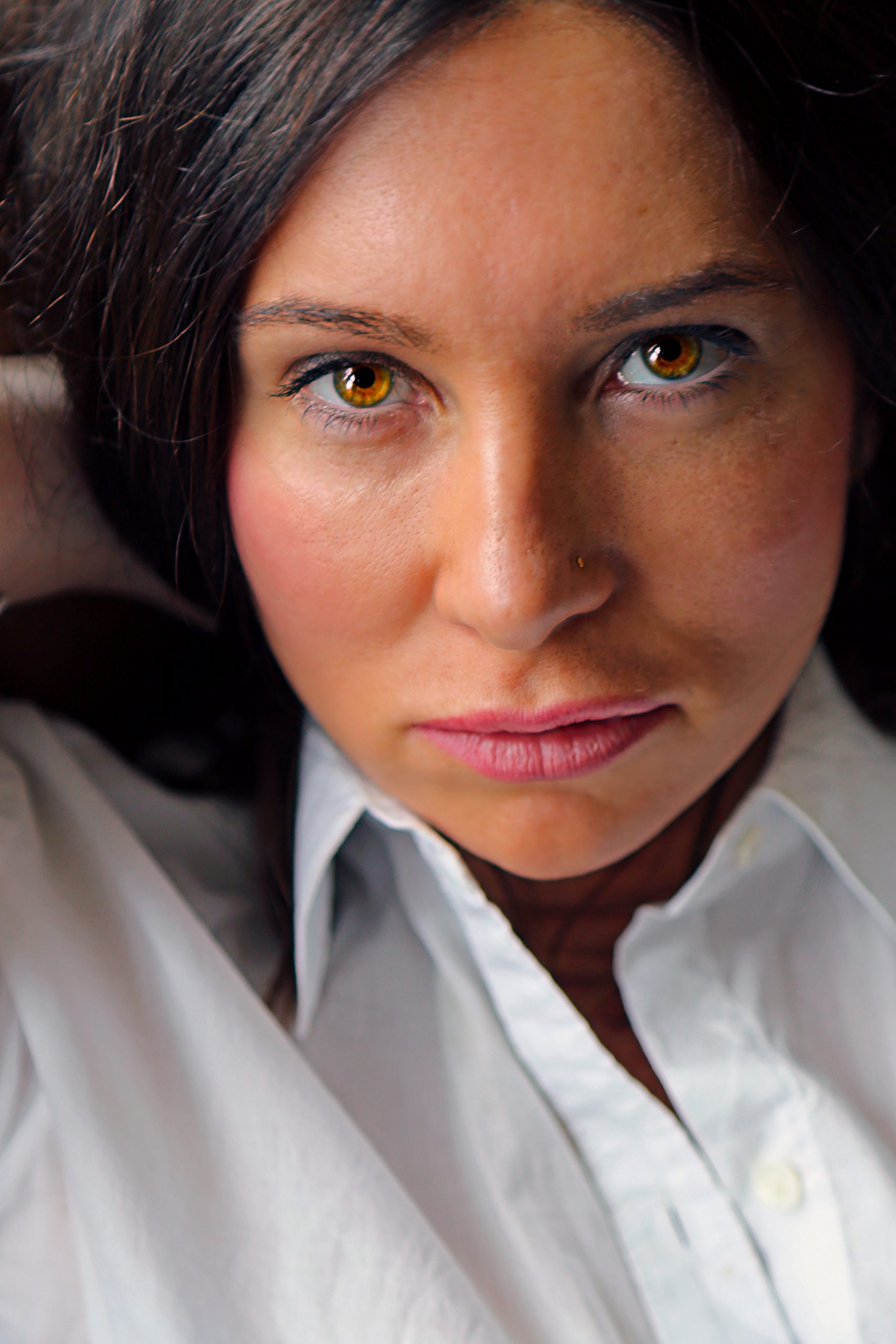 Origin stories are rarely pretty. You can just imagine the carnage Grendel’s birth wrought on his beastly mother, or how the wolf might have had difficulty nursing Rome’s purported founders, Romulus and Remus. Lisa Taddeo’s “Animal” contains just as much as a damaged woman in her late 30s spins her own ugly, cracked but loving tale to her newborn daughter.

The woman, Joan, has just moved cross-country from Manhattan to Los Angeles after her sometime lover Vic shot himself to death beside the restaurant table where Joan was dining with another lover. Joan tells us bits and pieces of her own trauma while she settles into a strange little community in Topanga Canyon alongside former rap-star Kevin, handsome River, who lives in a yurt, and landlord Leonard, degenerating from both Parkinson’s and Alzheimer’s. Read the full piece at The Washington Post.