Ann Patchett Has Thoughts on a Bunch of Subjects 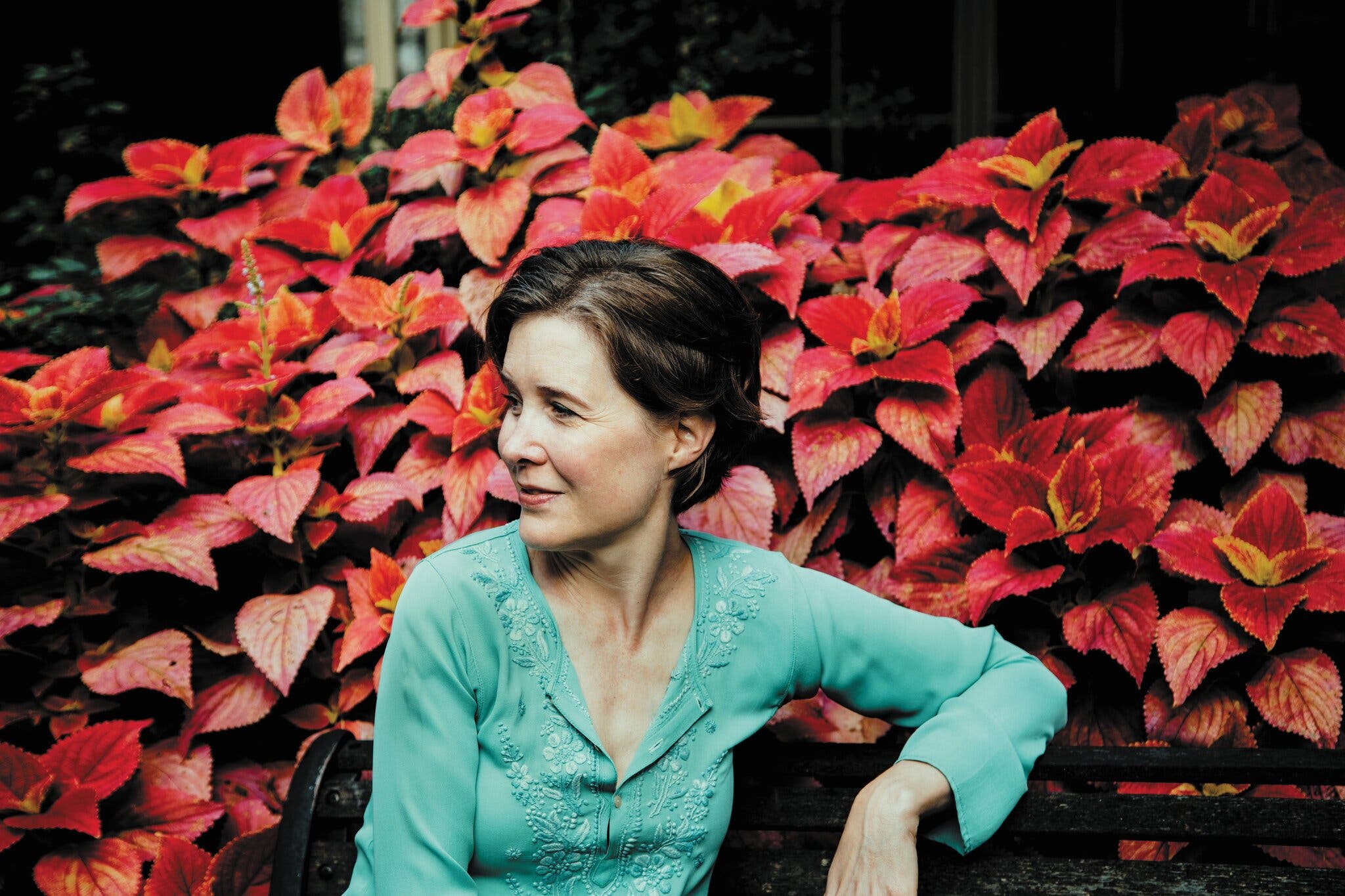 When I published my first book in 1996, about my mom, my sister and me, there was a party. My father, who harbored literary aspirations of his own, made the rounds, accepting congratulations, until he could bear it no longer. “She stole my writing style!” he declared to a friend.

In “These Precious Days,” Ann Patchett’s excellent collection of essays, she recalls her own father, an L.A. cop who scorned her writing ambitions and encouraged her to be a dental hygienist. Because, just like him, she would surely end up divorced with children to support. “Having someone who believed in my failure more than my success kept me alert,” Patchett writes. “It made me fierce. Without ever meaning to, my father taught me at a very early age to give up on the idea of approval.”

Her story had a twist, though. Patchett’s mother, a nurse, fell in love with a surgeon who moved to Nashville. She followed him there, her two young daughters in tow, and married him. Stepfather Mike “broke plates and put his fist through hollow doors and thought I was the second coming of Christ,” she writes. “He spent five mornings a week in analysis for more years than should be legal. All he wanted was to be a writer.”