Lily King Tries Her Hand at Something New: Short Stories 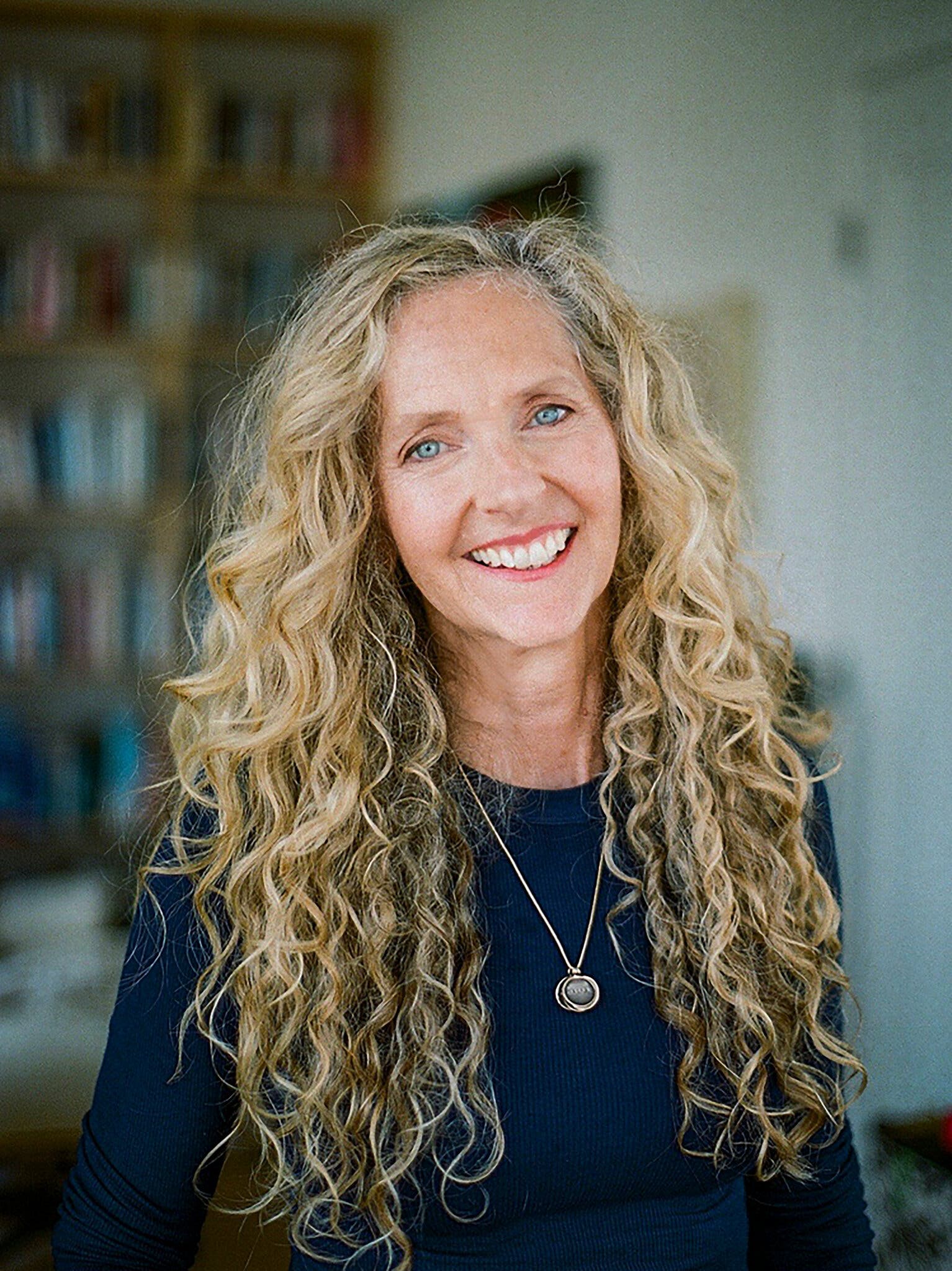 In Lily King’s short story “Creature,” 14-year-old Carol has fled the ruins of her parents’ marriage to spend her summer babysitting for the children of a wealthy family in her New England town. She’s just read “Jane Eyre,” and, like Brontë’s heroine, she’s ensconced in a big house with turrets and falls for its broodingly handsome male occupant.

“You cannot know these blistering feelings,” Carol writes in a tumescent letter to a friend, “— you have not met your Rochester. But believe me, they are so powerful that now every novel, every line of poetry, makes perfect and vivid sense.” She longs to “ravish” him, though she isn’t entirely clear what that means; surely it “couldn’t be anything so boring as sex.”

The pursuit of desire — the hubris and folly of it, its links to our intellect and the tricky synchronicity of brain and heart — is King’s best subject. She’s the author of five acclaimed novels, but it’s her last two — “Writers & Lovers,” in which an aspiring novelist grieves her mother’s unexpected death while finishing her book and navigating a love triangle, and “Euphoria,” which was loosely inspired by experiences in the life of the anthropologist Margaret Mead — that have assured her place in contemporary literature. This is, in part, because King reminds us of the revelations still to be found in plot and character, those elements of fiction that might be called old-fashioned if it weren’t for the fact that she, with her range and emotional precision, never makes them feel so. There is, it turns out, still much more to know about what living is all about, and the things that crack us open, geode-like, to reveal some hidden marvel within. Read the full review at the New York Times.