NY Times Reviews “No One Is Talking About This”

Patricia Lockwood’s First Novel Reaches for the Sublime, Online and Off 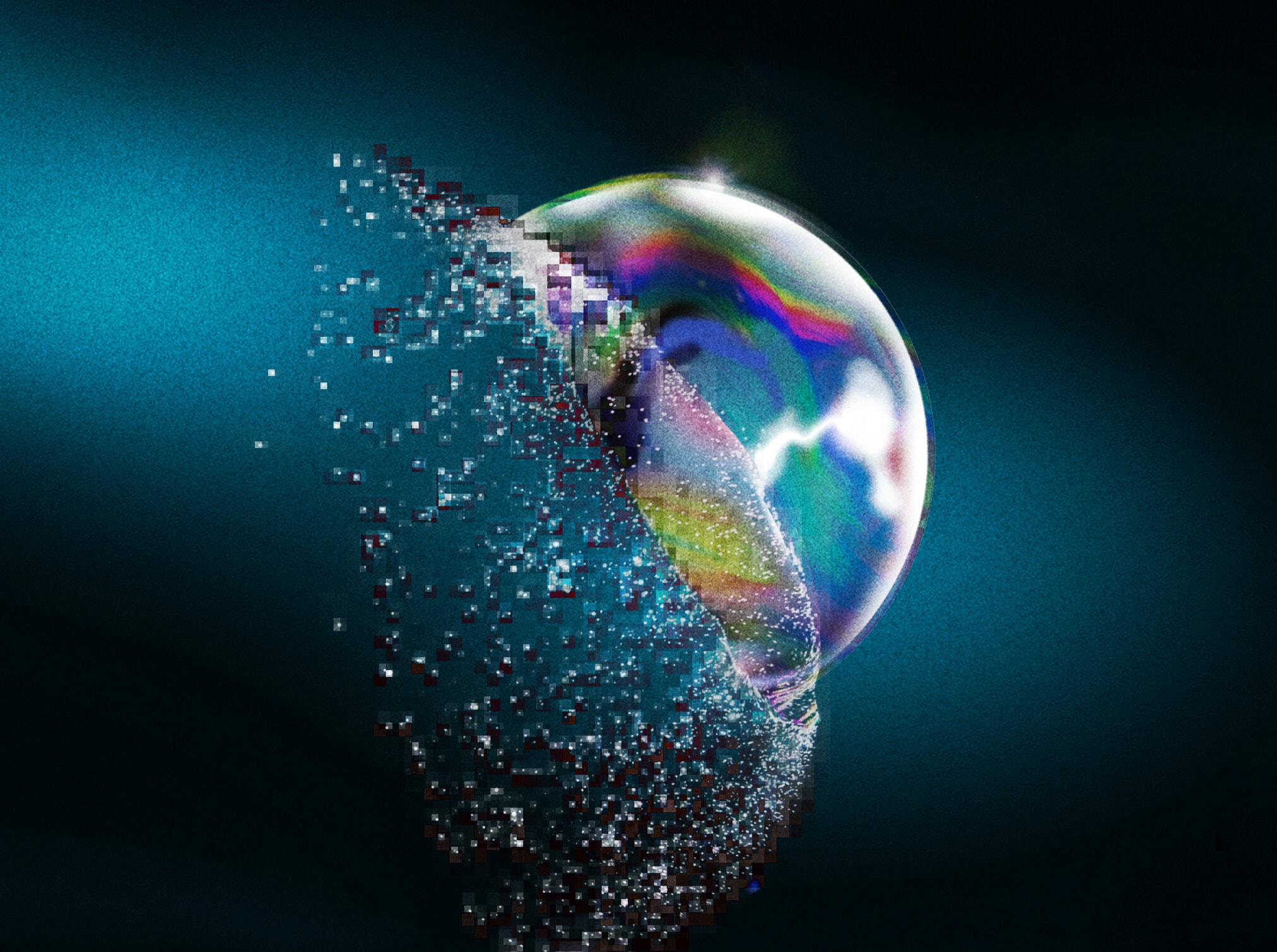 NO ONE IS TALKING ABOUT THIS
By Patricia Lockwood

“The only solution to the internet was to write bad novels with central personages who do not appear.

“The only solution was to write bad novels that mimicked the computer network in its obsessions with junk media.

“The only solution was to write bad novels that mimicked the network in its irrelevant and jagged presentation of content.”

Jarett Kobek wrote these self-ironizing words in his 2016 novel “I Hate the Internet”; now they could serve as a rubric for critics asked to review novels about the internet and to determine whether these novels are solemnly, unrepentantly bad or good in spite of themselves. “I Hate the Internet” falls into the latter category, as do Dennis Cooper’s “The Sluts” (2004), Tao Lin’s “Taipei” (2013) and Lynne Tillman’s “Men and Apparitions” (2018). The lasting achievement of these strange, excellent novels is to represent not only the relentlessness with which the internet intrudes on our perceptions, our consciousness, but also the larger and more distant forces that allow it to do so. Such novels speak of trolls and mobs, of identity and authenticity, in the same breath with which they whisper about the overproduction of personal “data,” “the information of existence” (Lin), or how corporations command “the thrill of the new” to create demand for their products (Tillman). They find ways, as the critic Mark McGurl puts it, “to speak back to and against” their own conditions of existence. Read the full review at the New York Times.