Missing Girls and a Bit of Mysticism, in Paula McLain’s Debut Thriller 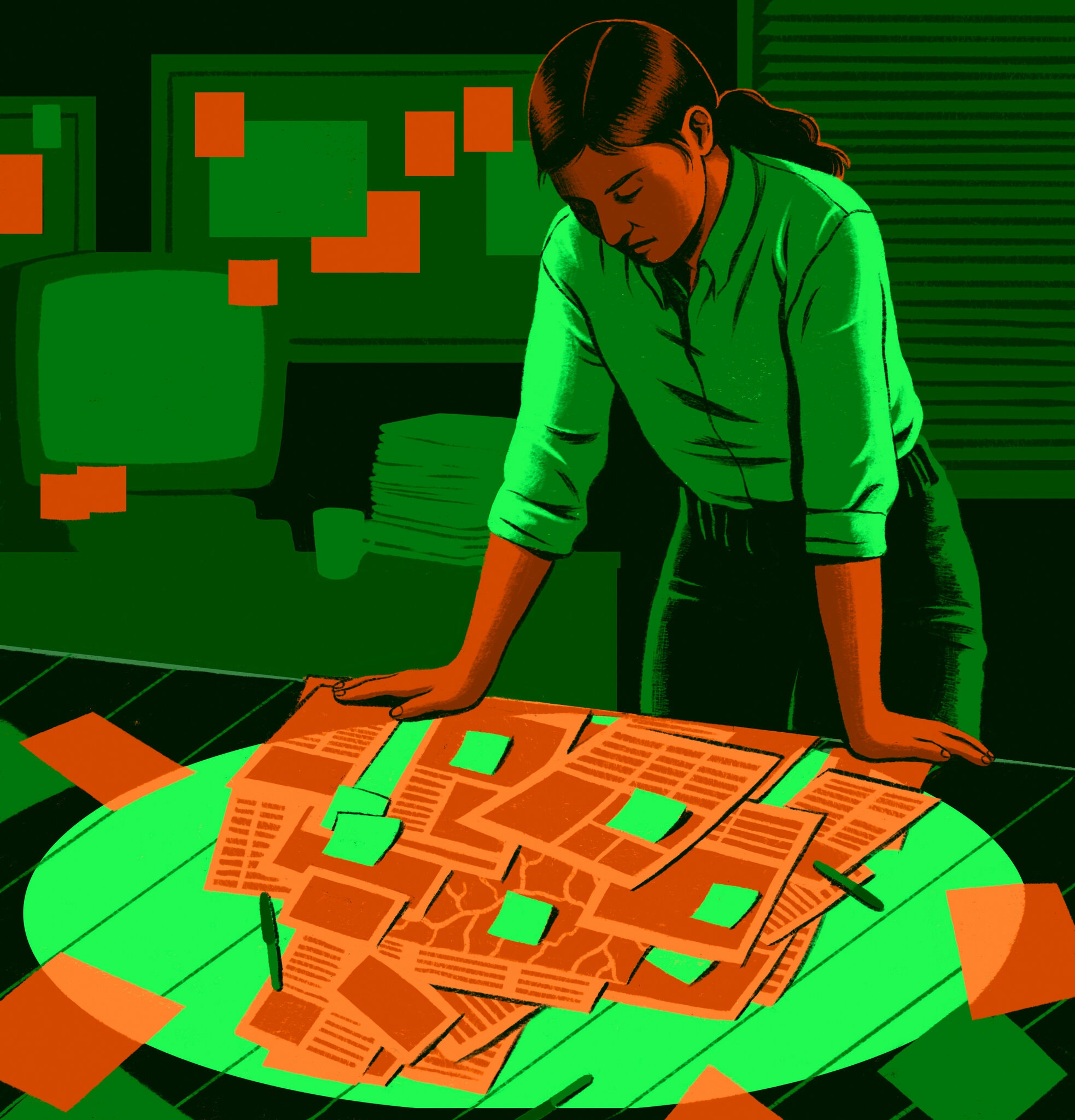 WHEN THE STARS GO DARK
By Paula McLain

Having turned the last page of Paula McLain’s latest novel, I found myself almost wishing I’d read the author’s note first — spoilers and all — if only to appreciate from the outset the deep personal connections the writer, best known for “The Paris Wife,” has baked into this dark detective novel set in the early 1990s.

Detective Anna Hart flees her home in San Francisco to her native Mendocino, driven there in the wake of an unspeakable tragedy that leaves her with a raging case of mastitis and a freighter’s worth of emotional baggage. There, she becomes embroiled (or, more to the point, embroils herself) in a spate of cases involving missing girls — her specialty. Anna’s central focus is Cameron Curtis, the daughter of a former actress, whose disappearance bears a striking resemblance to the disappearance and murder of Jenny Ledford, a girl from Anna’s high school orbit.

What follows is a thoughtful exploration of the rippling impact of early trauma, perfect for true-crime aficionados and fans of “Law & Order: SVU” who find themselves eager to challenge the genre’s laser focus on perpetrator psychology over victimology. Read the full review at the New York Times.