In his debut novel, “The New Life,” Tom Crewe reimagines the lives of two pioneers who studied, and supported, homosexuality in 19th-century England. 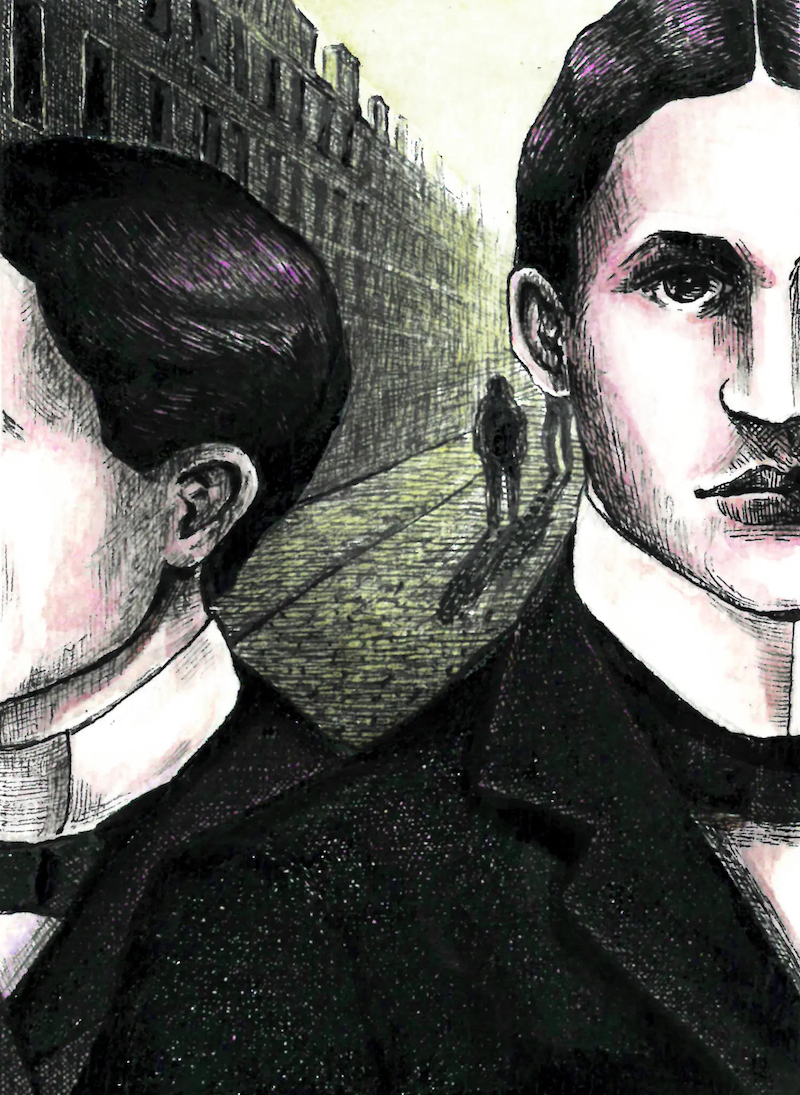 THE NEW LIFE, by Tom Crewe

Tom Crewe’s intricate and finely crafted debut novel makes fiction of real history: In London, in the 1890s, two men, John Addington Symonds and Henry Havelock Ellis, collaborated on a study supporting freedom for “sexual inverts,” or what we would now call gay rights. Their efforts predate popular conceptions of the fight for equal rights, and it’s their lives and work that take the spotlight in Crewe’s reimagining.

“The New Life” opens before the two men meet, with chapters alternating perspectives as a half-welcome third party disrupts each one’s marriage. The novel first introduces John Addington, a wealthy writer and a closet sexual invert himself who begins to indulge his long-held desires with a much younger, working-class man named Frank Feaver. The story then shifts to the sexologist Henry Ellis. Henry’s wedding to the feminist Edith opens his story, but his marriage becomes agitated by the boisterous Angelica, who quickly bonds with Edith while they are on their honeymoon.

From there, John’s and Henry’s stories unfold, in parallel and slowly. It’s not until nearly 100 pages into “The New Life” (a fourth of this sizable novel) that their fates finally begin to intersect. John, having read some of Henry’s work, writes to Henry to learn his thoughts on “Greek feeling; or as it is becoming known, sexual inversion.” Their exchange eventually leads to the idea for a book, “Sexual Inversion,” “an impartial and really scientific study” featuring anonymous accounts from gay men. Read the full review at the New York Times.