33 Works of Fiction and Poetry Coming This Fall

Cormac McCarthy will publish two new novels; Alan Moore, the author of “Watchmen,” is releasing a story collection; and books from Celeste Ng, Andrew Sean Greer, Elizabeth Strout are on the way. 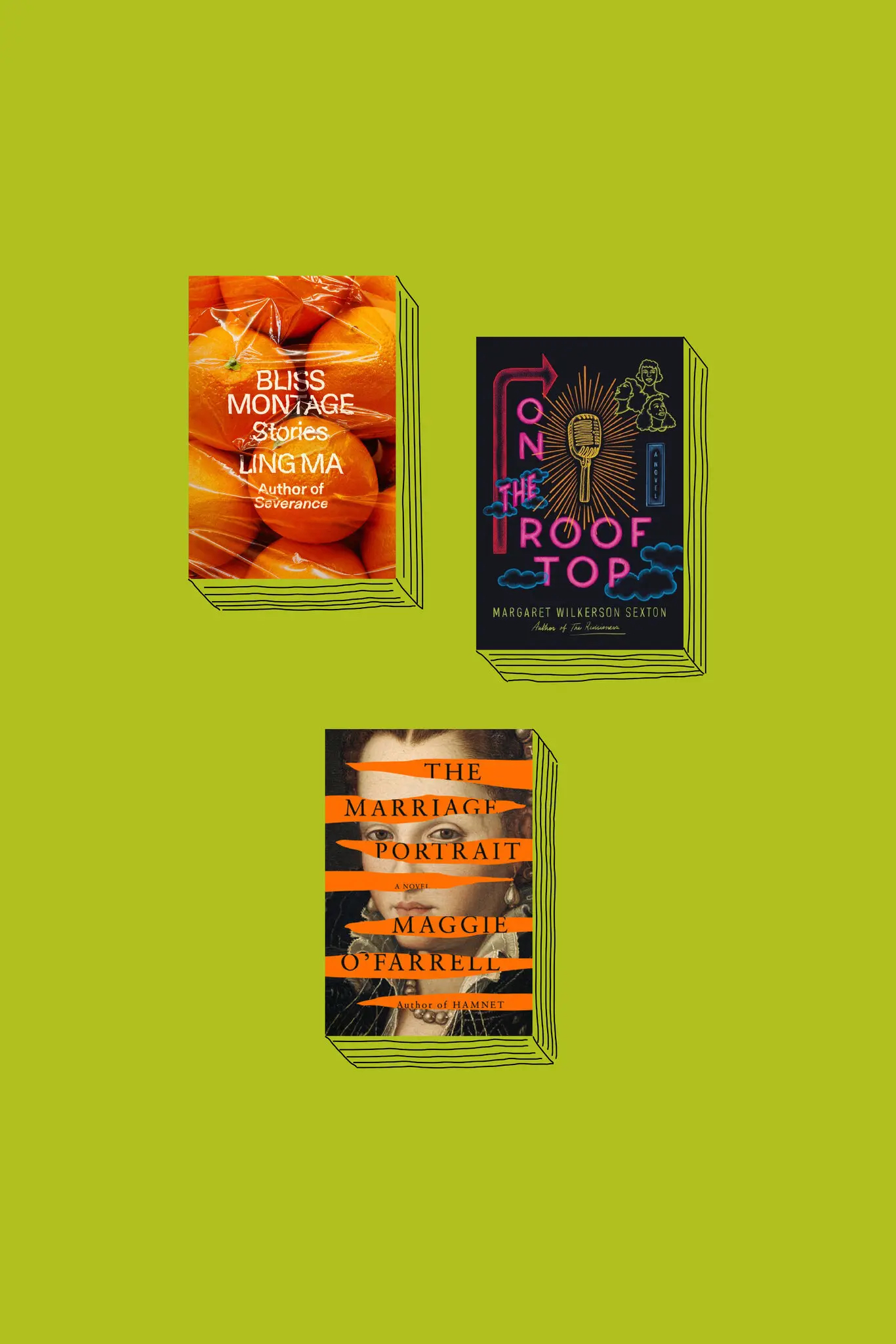 If I Survive You, by Jonathan Escoffery
A family flees the violence of Kingston, Jamaica, for Miami in the 1970s, only to find an uphill battle against racism, economic woes and catastrophic storms. The characters face long odds with resilience and humor. MCD, Sept. 6

Fairy Tale, by Stephen King
Charlie Reade had to grow up quickly. After his mother was killed in a car accident, his father became an alcoholic, leaving Charlie to steady them both. Once he meets a nearby eccentric, he’s granted access to an alternate universe. This novel, King says, is the result of asking himself, “What could you write that would make you happy?” Scribner, Sept. 6

The Marriage Portrait, by Maggie O’Farrell
O’Farrell’s previous novel, “Hamnet,” imagined the life of Shakespeare and his wife. In this new one, set in 16th-century Italy, she again uses creative license to fill the gaps in our knowledge about a real historical character: the unhappily married (and possibly poisoned) Lucrezia de’Medici. Knopf, Sept. 6

Check out the list at the New York Times.