Obama’s Inaugural Poet on Amanda Gorman, and the Voices America Needs to Hear 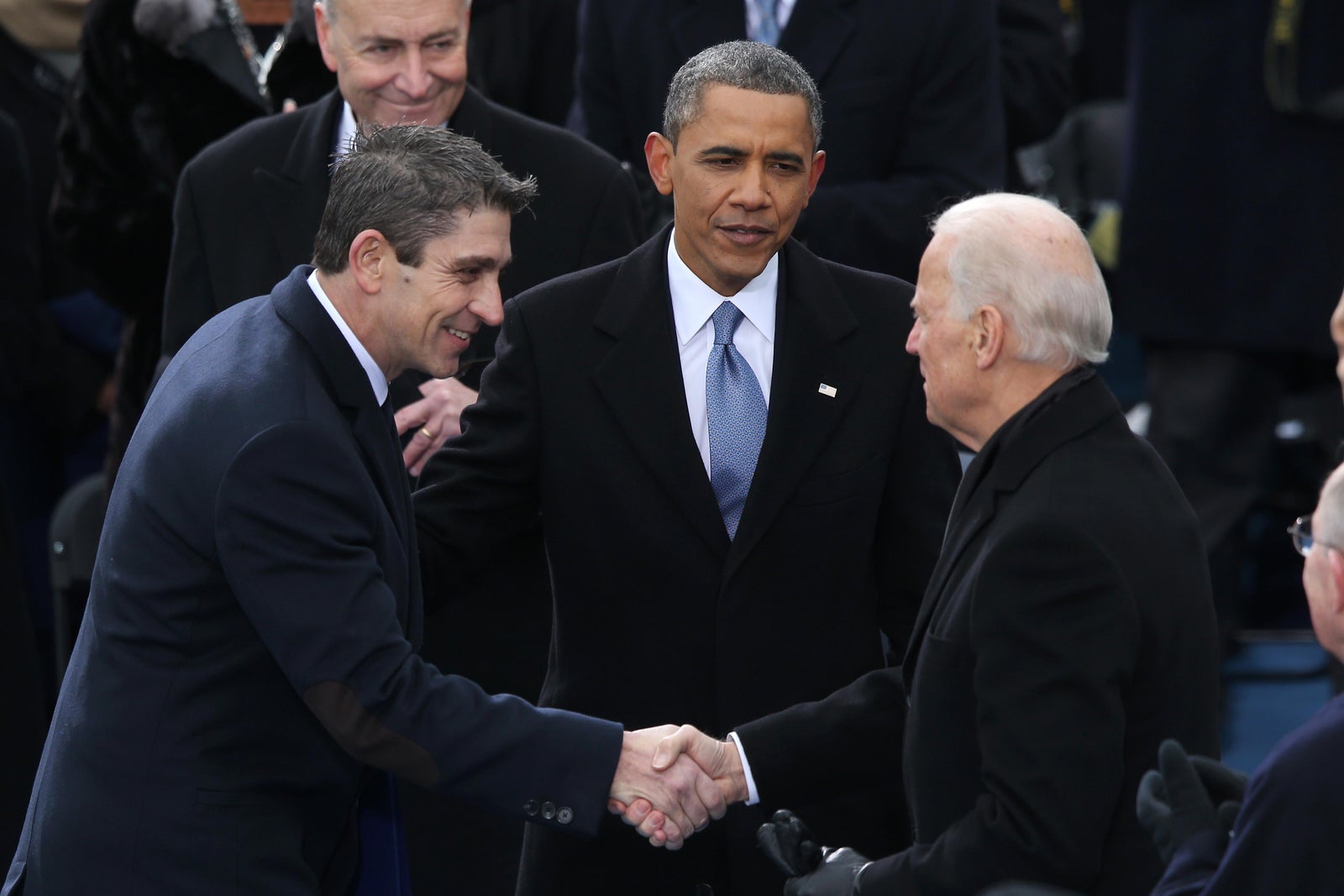 Before today, there had only been five poets at U.S. presidential inaugurations, the very first being Robert Frost at John F. Kennedy’s swearing-in. When Richard Blanco performed at President Barack Obama’s 2013 inauguration, he was, at the time, the youngest inaugural poet, the first Latinx inaugural poet, and the first gay inaugural poet—and he’d been selected personally by Obama. As a new administration enters the White House, relieved Americans tuned in to see a new vision of the country as articulated by President Joe Biden and by his inaugural poet, Amanda Gorman, who spoke with Blanco before she performed her poem “The Hill We Climb.” On Wednesday’s episode of What Next, I spoke with Blanco about preparing for Obama’s inauguration, his view of the U.S. then versus now, and where he thinks we go from here. Our conversation has been edited and condensed for clarity. Read the interview at Slate.