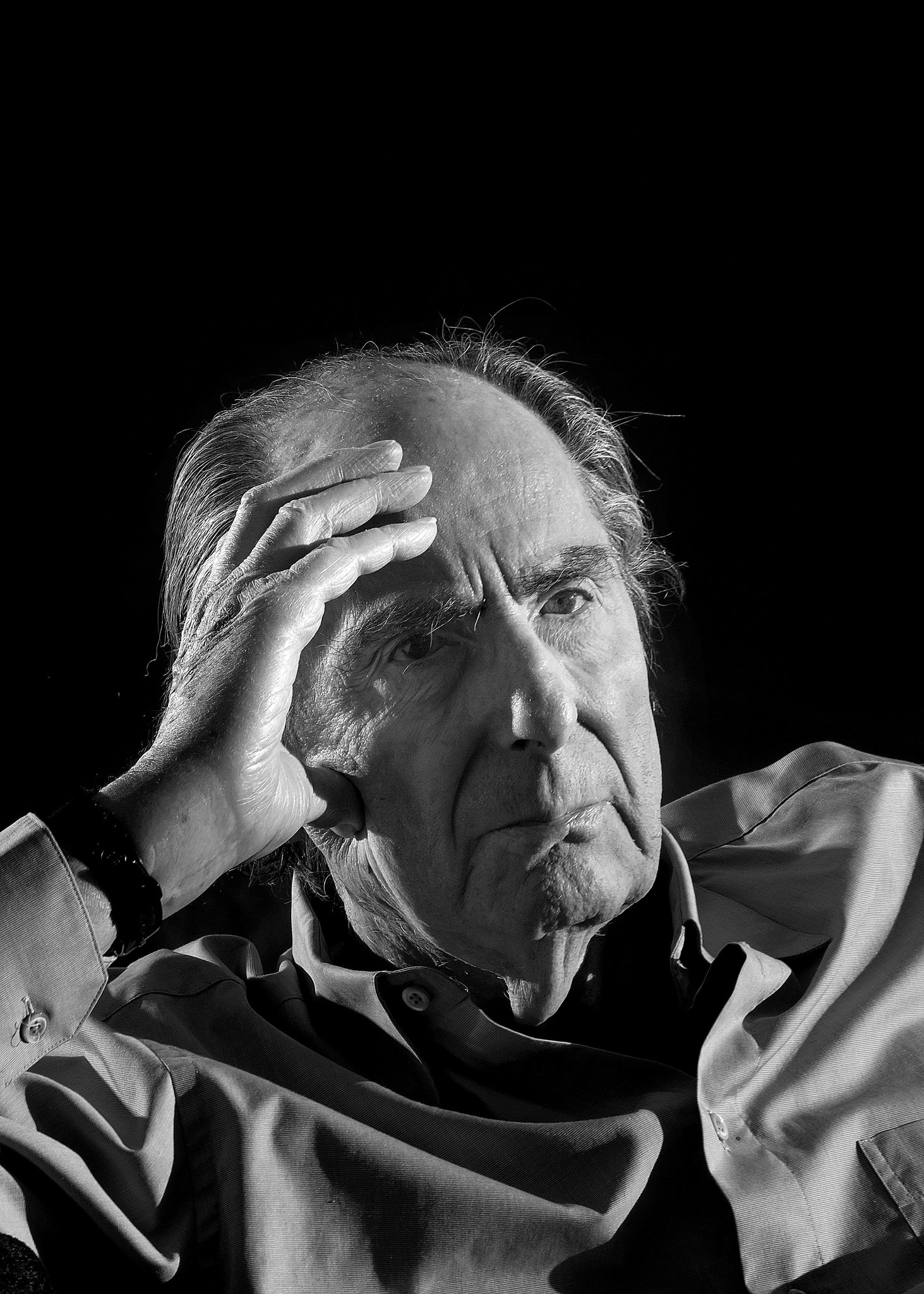 Philip Roth, the prolific, protean, and often blackly comic novelist who was a pre-eminent figure in 20th-century literature, died on Tuesday night at a hospital in Manhattan. He was 85.

The cause was congestive heart failure, said the writer Judith Thurman, a close friend. Mr. Roth had homes in Manhattan and Connecticut.

In the course of a very long career, Mr. Roth took on many guises — mainly versions of himself — in the exploration of what it means to be an American, a Jew, a writer, a man. He was a champion of Eastern European novelists like Ivan Klima and Bruno Schulz, and also a passionate student of American history and the American vernacular. And more than just about any other writer of his time he was tireless in his exploration of male sexuality. His creations include Alexander Portnoy, a teenager so libidinous he has sex with both his baseball mitt and the family dinner, and David Kepesh, a professor who turns into an exquisitely sensitive 155-pound female breast.

Mr. Roth was the last of the great white males: the triumvirate of writers — Saul Bellow and John Updike were the others — who towered over American letters in the second half of the 20th century. Outliving both and borne aloft by an extraordinary second wind, Mr. Roth wrote more novels than either of them. In 2005 he became only the third living writer (after Bellow and Eudora Welty) to have his books enshrined in the Library of America. Read more at The New York Times.