Out of the Shadows: Women in Art

Out of the Shadows: Women in Art

THIS EVENT IS SOLD OUT AND WAIT LIST ONLY. FOR MORE INFORMATION, E-MAIL US AT INFO@LITERARYAFFAIRS.NET.

Please join us for a very special Books and Art event with the author Whitney Scharer in conversation with Julie Robinson about her debut novel The Age of Light.

Our morning will begin with a curated viewing of the photography of Graciela Iturbide at ROSEGALLERY followed by a book club style discussion about the novel and Q&A with the author. A Gourmet Grazing Table is included to make this a unique experience for all.

Tickets are $65. This event is SOLD OUT and WAIT LIST ONLY. E-mail us for more information by clicking the button below. 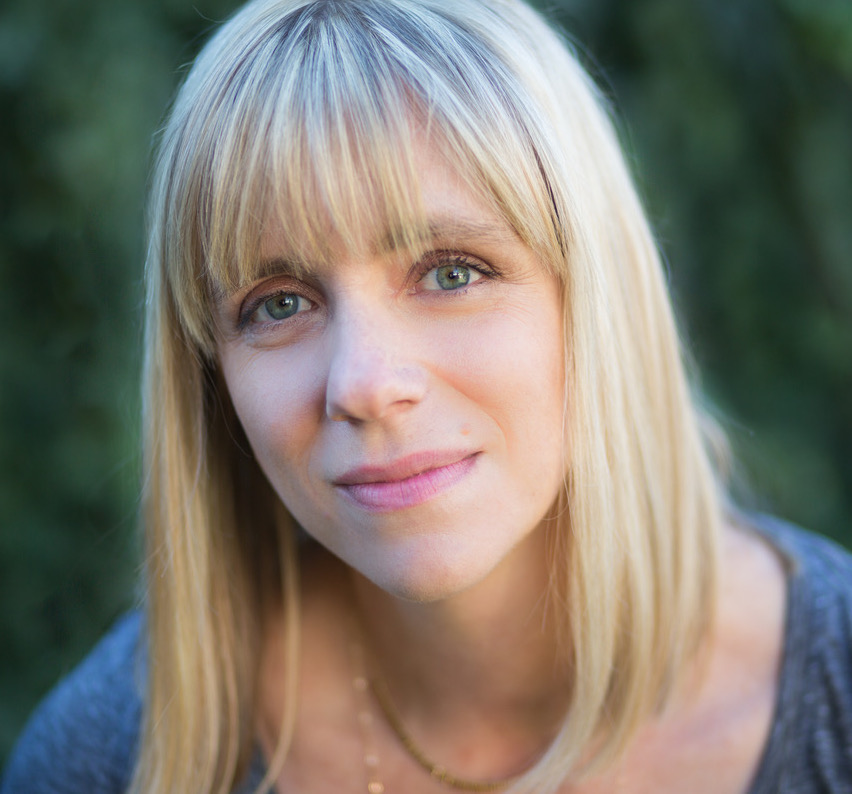 Whitney received her MFA in creative writing from the University of Washington in 2004. Her short fiction has appeared in numerous journals including New Flash Fiction Review, Cimarron Review, and Bellevue Literary Review. Originally from Colorado, she now lives outside Boston with her family. Her first novel, The Age of Light, is based on the life of pioneering photographer Lee Miller. 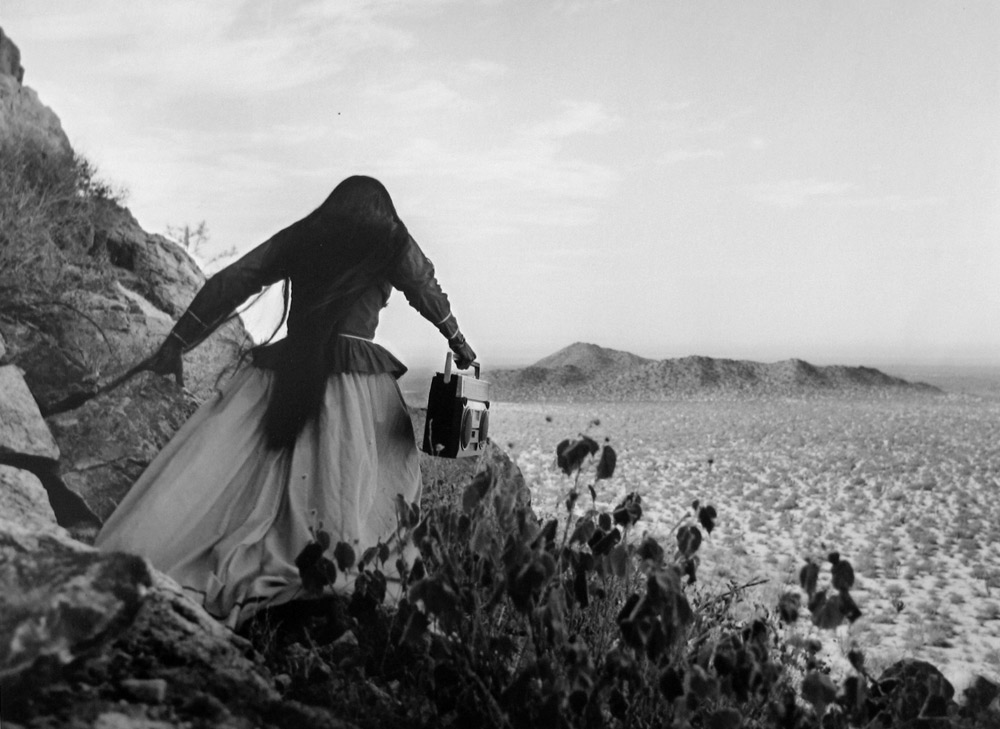 Graciela Iturbide (b. 1942 in Mexico City, Mexico) is celebrated as one of Mexico’s most prolific and distinguished photographers. While Iturbide has photographed all over the world, she is widely known for her photographs taken in her native Mexico. Born into a conservative family in Mexico City, Iturbide decided to create her own path, leaving a traditional domestic life to pursue the arts. While studying cinematography at the Universidad Nacional Autonama de Mexico, Iturbide assisted Manuel Alvarez Bravo, the distinguished Mexican photographer, who later became a lifelong mentor to Iturbide. 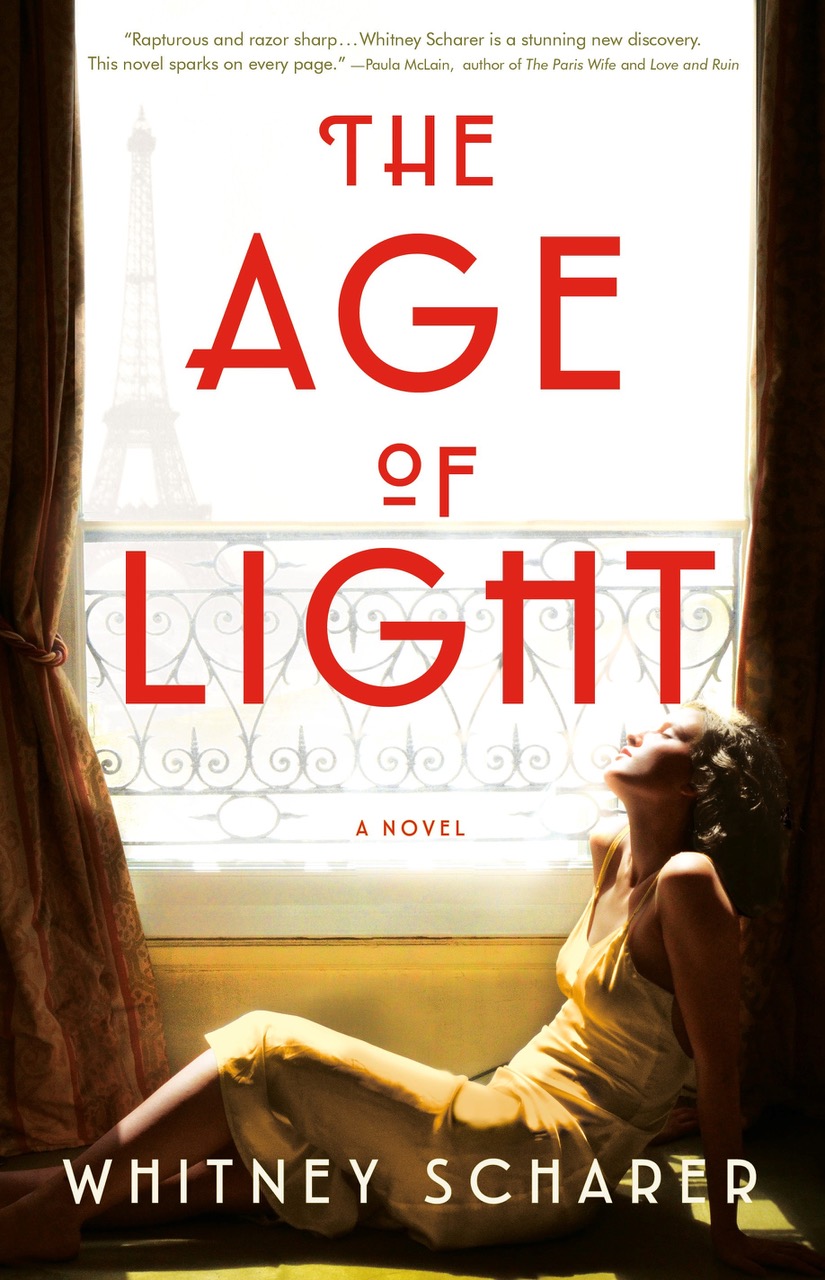 A captivating debut novel by Whitney Scharer, The Age of Light tells the story of Vogue model turned renowned photographer Lee Miller, and her search to forge a new identity as an artist after a life spent as a muse. “I’d rather take a photograph than be one,” she declares after she arrives in Paris in 1929, where she soon catches the eye of the famous Surrealist Man Ray. Though he wants to use her only as a model, Lee convinces him to take her on as his assistant and teach her everything he knows. But Man Ray turns out to be an egotistical, charismatic force, and as they work together in the darkroom, their personal and professional lives become intimately entwined, changing the course of Lee’s life forever.

Lee’s journey takes us from the cabarets of bohemian Paris to the battlefields of war-torn Europe during WWII, from discovering radical new photography techniques to documenting the liberation of the concentration camps as one of the first female war correspondents. Through it all, Lee must grapple with the question of whether it’s possible to reconcile romantic desire with artistic ambition-and what she will have to sacrifice to do so.

Told in interweaving timelines, this sensuous, richly detailed novel brings Lee Miller – a brilliant and pioneering artist-out of the shadows of a man’s legacy and into the light.

Founded in 1991 by Rose Shoshana, ROSEGALLERY is an internationally recognized gallery of 20th and 21st century works on paper. Located in the renowned Bergamot Station Arts Center in Santa Monica, California, the gallery has become a leading consultant to distinguished collectors, advisors, prominent art museums, auction houses, and academic institutions. ROSEGALLERY is committed to the ongoing development, definition, and long-term conceptualization, preservation, and presentation of art collections. In recent years, the gallery has expanded to encompass artists specializing in alternate mediums, including design, book-making and sculptural objects.