Why I Took a Vow of Celibacy

In my life, sex and love have been twisted up with childhood trauma. Time for a break. 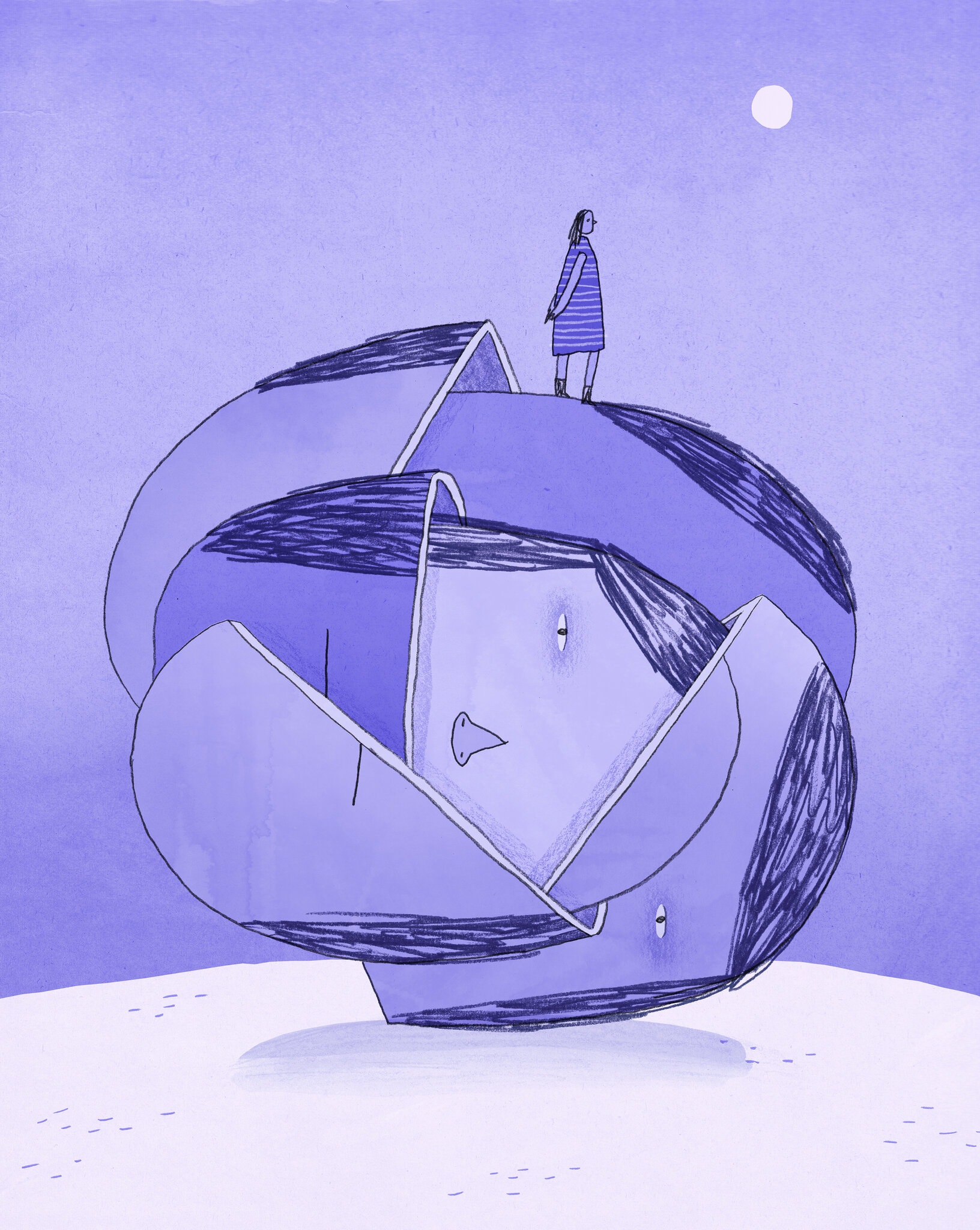 Twenty months ago, I took a vow of celibacy that had nothing to do with religion. I had just come out of a two-year relationship that had ended messily, and I felt exhausted at the soul level. Not just by what it had taken to extricate my heart from this particular maelstrom of shattered promises and lingering disappointments, but by the whole thing, the dozens of relationships so much like this one that they seemed to exist in an echo chamber.

Two failed marriages. An ocean’s worth of love drama. The giddiness, hope and euphoria that invariably collapsed into conflict and doubt. And then the desperate attempts at relationship CPR, the talking and processing, anxious text messages, fighting and makeup sex, trying and failing to make something work that didn’t.

I was tired, most of all, of the voices in my head that would creep in as the latest enmeshment was disintegrating, telling me that all I needed to do was try again with the next one, the right one, somewhere out there.

This time, however, something shifted. When the voices began to whisper their usual “just keep looking” litany, I couldn’t bring myself to believe them. The jig was up. When the smoke cleared, I saw that I was lost, and that no love, no matter how profound, was going to help me find my way out. Read the full essay at New York Times.