Announcing the longlist for the 2021 PEN/Faulkner Award for Fiction 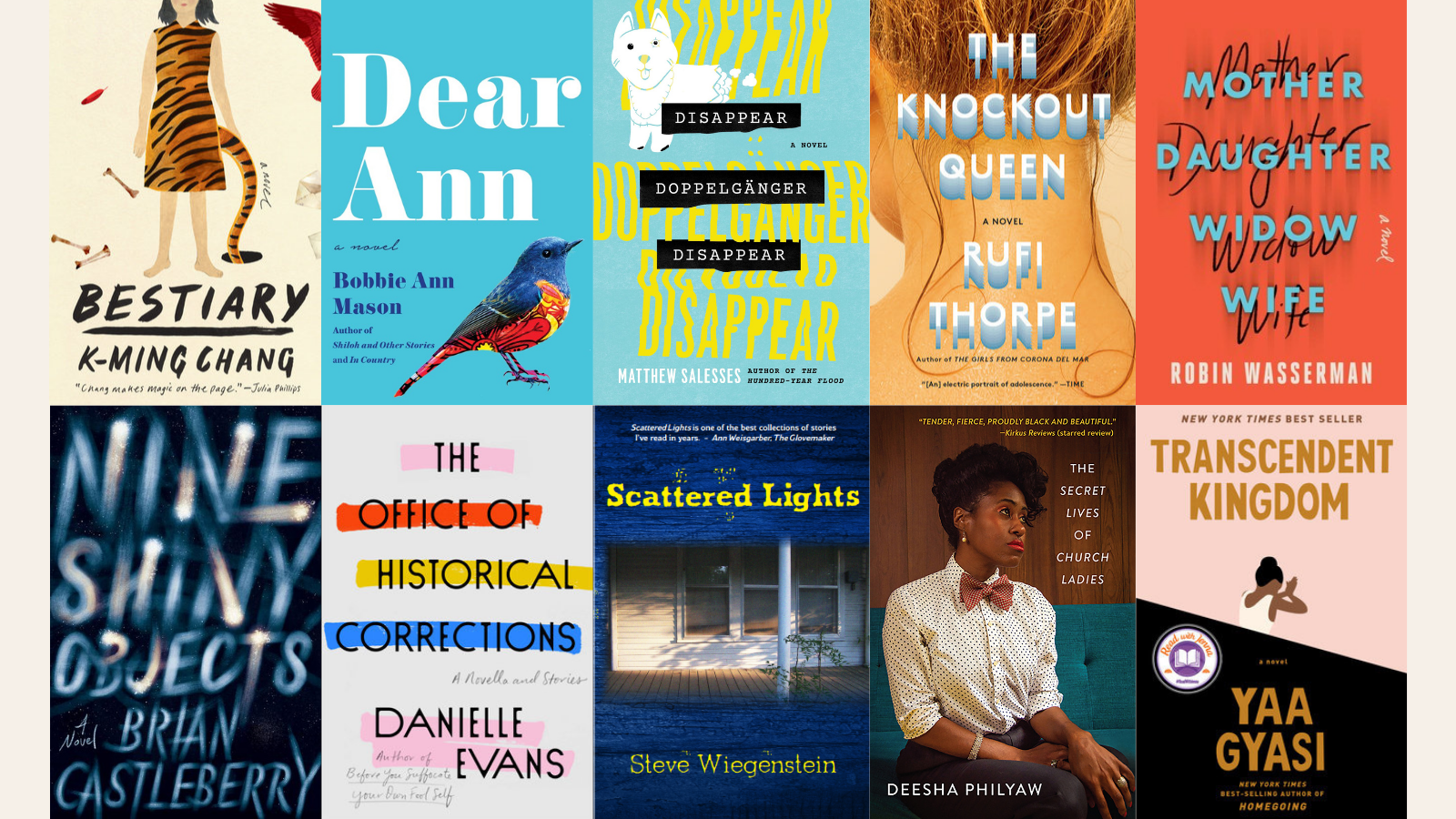 We are thrilled to announce the longlist of books for the 2021 PEN/Faulkner Award for Fiction, America’s largest peer-juried literary prize. The longlist includes the following ten titles:

“These extraordinary times have called forth extraordinary art,” said PEN/Faulkner’s Awards Committee Chair, Louis Bayard, “and the ten titles chosen for our longlist are a powerful reminder that fiction is as essential as ever.”

In selecting the longlist, this year’s judges – Charles Finch, Bernice L. McFadden, and Alexi Zentner – considered 419 eligible novels and short story collections by American authors published in the US during the 2020 calendar year. Submissions came from 170 publishing houses, including small and academic presses. From this longlist, the judges will select five distinguished finalists for the 2021 PEN/Faulkner Award for Fiction. Those finalists will be announced in early March. The winning book – the “first among equals,” selected from among the five finalists – will be announced in April. Read more at the PEN/Faulkner web site.