Publishers Loved “The Other Black Girl”

Her Book Doesn’t Go Easy on Publishing. Publishers Ate It Up.

Zakiya Dalila Harris, a former editorial assistant, is making a splash with The Other Black Girl, her debut novel about an African-American woman navigating a nearly all-white workplace. 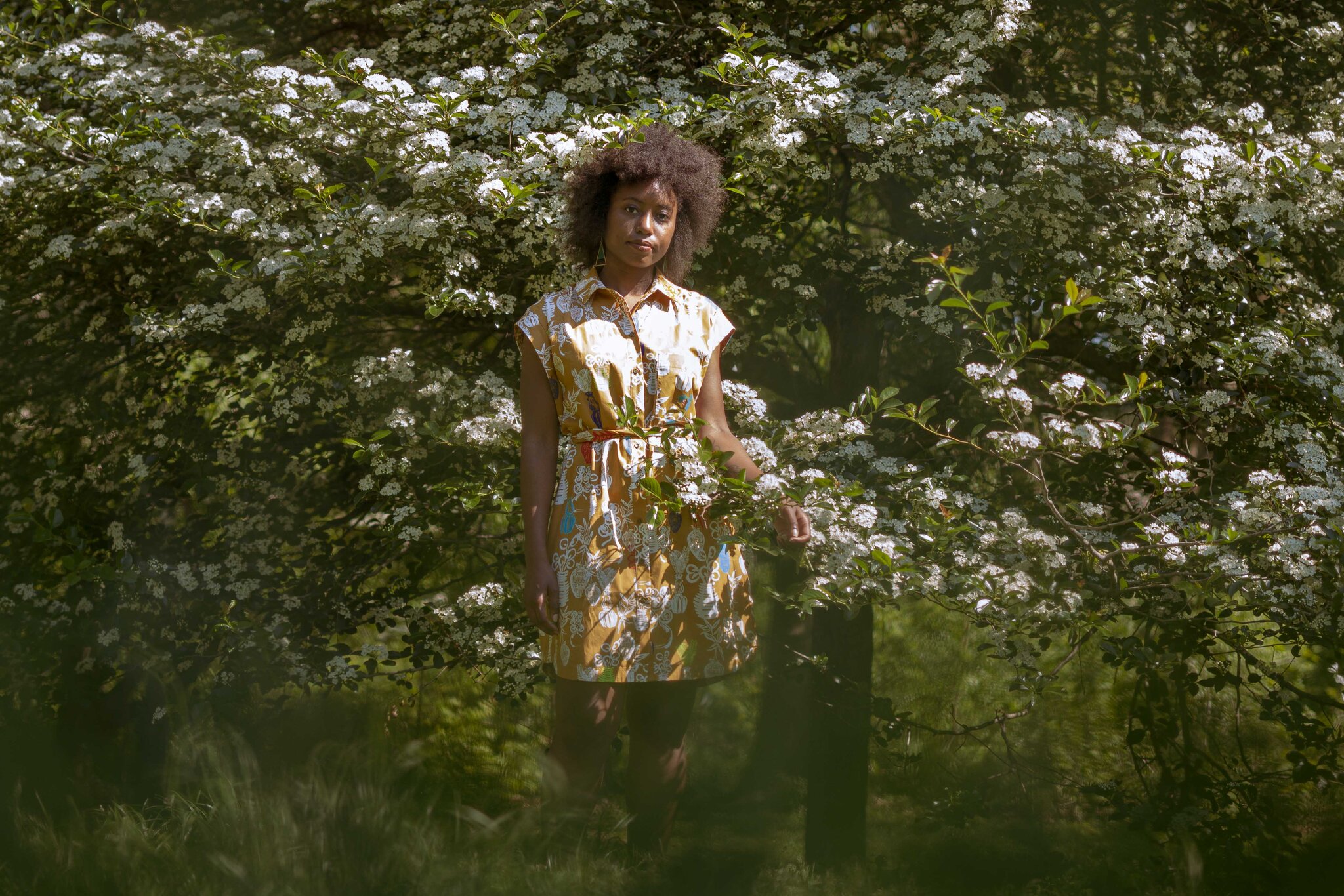 As she was washing her hands one day, a Black woman she’d never seen emerged from a stall. It was a surprise — a pleasant one — since Harris, an assistant editor at the time, was one of only two African-American people working on the floor.

“I remember being so excited,” she said. “And then being like, ‘Oh, OK, we — we’re not having a moment. Cool.’ I don’t think she noticed any of this.”

As Harris walked back to her desk, she thought about why she had been so eager to connect with this stranger. She had been the only Black woman in her department for so long, as she had often been the only Black girl in her classes growing up in Hamden, Conn. She found her first group of Black female friends in college and has often felt anxious with other Black people about “just not feeling Black enough.”

The beginnings of a story started to form in her mind.

Now that story is her debut novel, “The Other Black Girl,” and it has captivated the publishing industry’s attention since it sold at auction to Atria Books for more than $1 million. A television series, whose pilot Harris is writing with Rashida Jones (“#blackAF,” “Parks and Recreation”), is planned for Hulu. The book, a funny, sometimes creepy indictment of the book business, will go out into the world on June 1, crashing into an ongoing debate about how publishing can meaningfully diversify its work force, its leadership and its authors. Read the full review at The New York Times.