Punctuation: The Secret Weapons of Poets

How Poets Use Punctuation as a Superpower and a Secret Weapon 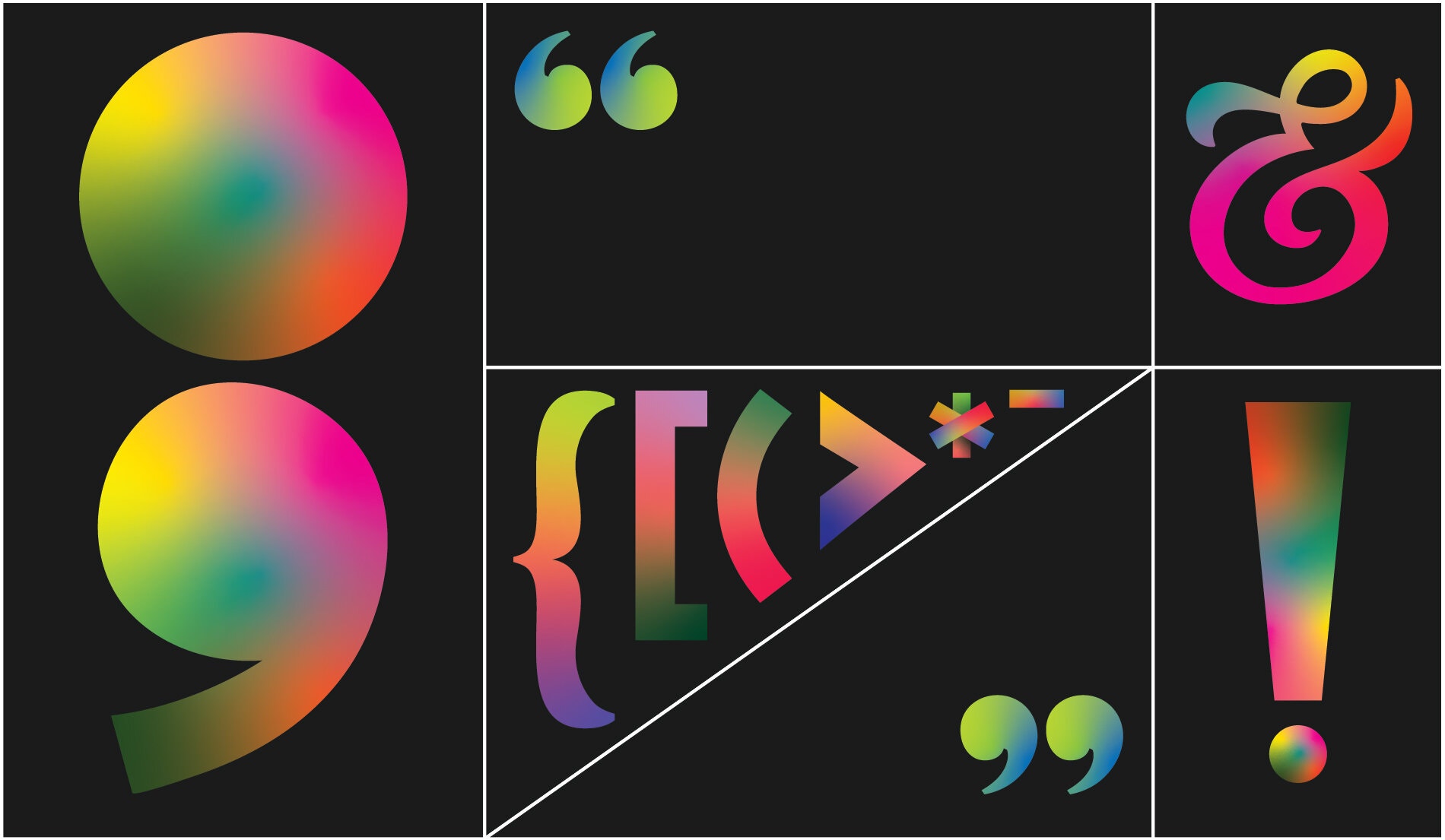 A poet I know, reluctant to define what poetry can or can’t be, once suggested (somewhat facetiously) that a bag of dirt could be a poem if the poet deemed it so — calling to mind Marcel Duchamp’s readymades, the urinal turned into art by contextual/conceptual gesture alone. This got me thinking about what my own bare-minimum criteria for poetry might be. A bag of dirt in a gallery might be an installation, but I wasn’t quite willing to concede it could also be a poem — a poem must at least, on some level, I thought, be verbal. But was that quite right? What about Aram Saroyan’s famous visual poems, in particular the lowercase m with an extra hump — not even a word or part of a word; an unletter. Maybe poetry only requires typography — but doesn’t it also require sound, the sense that at least in theory you could hear the poem? I do feel I can “read” that long m — it has a sonic quality — and the Saroyan poem “lighght.” An ampersand alone on a page would represent a pronounceable word. But what about a parenthesis, or a semicolon?

I’ve always loved when a poet makes a punctuation mark her own — take Emily Dickinson’s dashes, typically standardized as em-dashes in print, though in her handwritten originals, the marks were more ambiguous, some appearing more like sloppy periods or commas, some lines slanted like slashes or even vertical, suggesting an idiosyncratic diacritical system. Alice Fulton invented a punctuation mark, a double equal sign she called “the bride” (a name for the background threads that give structure to lace) or “the sign of immersion.” In a 2010 interview that I’ve returned to many times, Fulton relates these to Dickinson’s dashes (the bride is a “dash to the max”) and to A. R. Ammons’s colons, glyphs that are “both present and silent,” “reticent yet visible.” Perhaps the most insistent example of foregrounded punctuation is the quotation marks in Alice Notley’s “The Descent of Alette” (1990), which appear around every phrase and some single words, such that no word in the book is not encased in quotations. It begins:

As such we perceive all the language as a series of discrete utterances, communicated haltingly, with difficulty, which has a mesmerizing effect, as if the poem were not the message itself but the medium, the channeling. In all of these instances, I do start to hear the punctuation, much more than I usually hear it. Punctuation often serves to force a pause, but the pause isn’t silence. Read the full piece at The New York Times.