By Victoria Kim and Angel Jennings 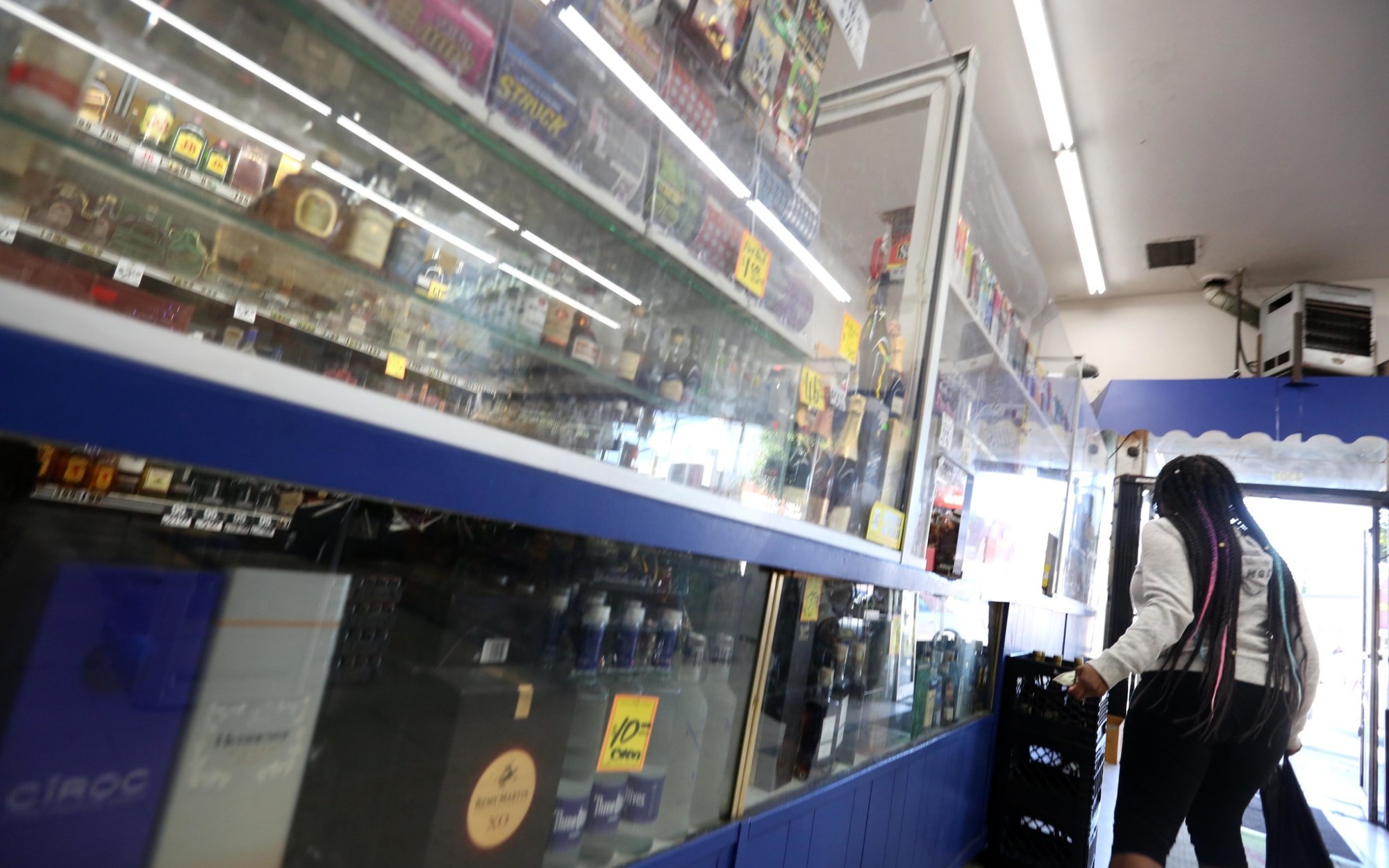 It started with a stick — that much everybody can agree on.

A Korean stock boy wielded the stick at a black patron inside a Leimert Park liquor store late on a Sunday afternoon. In some tellings, the customer was rudely chased away for being short a nickel — another instance of the Korean-owned store mistreating the surrounding African American community. In others, the man was drunk and making his third booze run of the day, and the employee denied him service, as required by law.

The incident in late 2017 pitted the store’s longtime elderly Korean shopkeeper against a band of black activists who voiced familiar complaints about outsiders taking advantage of the scarcity of retail options in South L.A. It snowballed into a months-long boycott and protests and unnerved the neighborhood, the Korean community and a city that keenly remembers how similar tensions a quarter-century ago culminated with Los Angeles up in flames. Read the full piece at The L.A. Times.

The racial tensions that started the infamous L.A. riots are a significant part of Steph Cha’s Your House Will Pay, which is one of our current book club selections. To read more about it — as well as our other book club favorites — visit our Books in the Bag page.