Our September 2021 Book of the Month 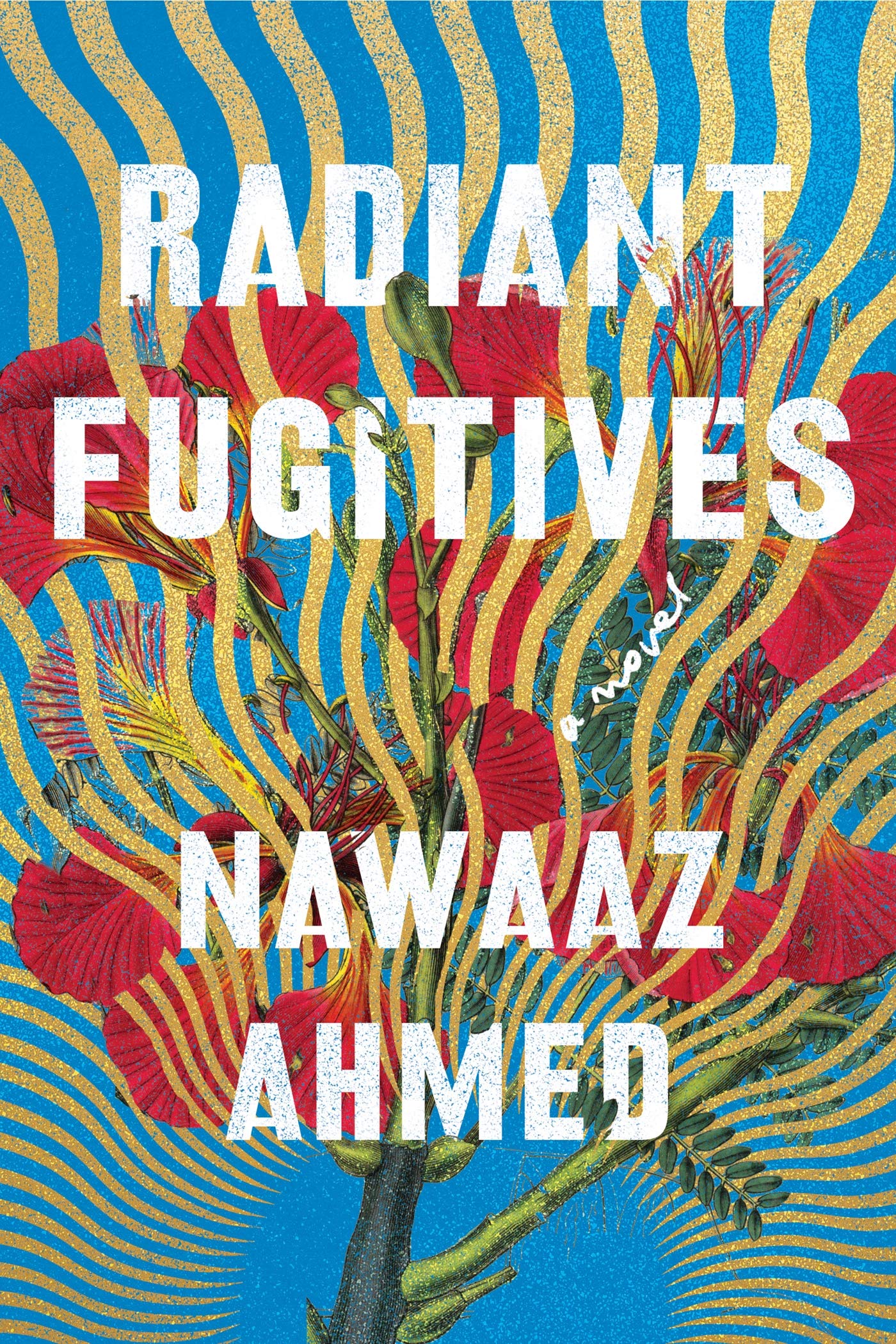 Sometimes you read a book and it becomes deeply personal. Radiant Fugitives is a novel that is outside of my life experience and yet every scene written by Ahmed was as Roberta Flack sang, “telling my whole life with his words.” Within a one-week span of events, the book encompasses all that happens in a lifetime as a conversation between birth and death. The book is a tightly woven story of a family tied together by memory, food, and love as it is simultaneously pulled apart by individual needs, fear and misunderstanding.

Nawaaz Ahmed is a shining debut writer that explores the deep questions of faith in all its complicated facets. We are all living in a world that has now blurred the lines between the political and personal. Radiant Fugitives lives in that liminal space. I have been numb for a long time, and I finished this book with tears streaming down my face. In a reference to a poet as prophet in the novel Ahmed writes, “The light he casts flickers, illuminating some part of the picture of life for one moment, only to cast it into shadows and doubt the next. But that flickering gives us a glimpse of the truths that mark our lives. This is the best any human being can do in the face of the complexity of the universe, and most of us will do much worse.” Ahmed in Radiant Fugitives has given us an extended poem and meditation that provides hope and a possible roadmap to living a life without regret.

Working as a consultant for Kamala Harris’s attorney general campaign in Obama-era San Francisco, Seema has constructed a successful life for herself in the West, despite still struggling with her father’s long-ago decision to exile her from the family after she came out as lesbian. Now, nine months pregnant and estranged from the Black father of her unborn son, Seema seeks solace in the company of those she once thought lost to her: her ailing mother, Nafeesa, traveling alone to California from Chennai, and her devoutly religious sister, Tahera, a doctor living in Texas with her husband and children.

But instead of a joyful reconciliation anticipating the birth of a child, the events of this fateful week unearth years of betrayal, misunderstanding, and complicated layers of love — a tapestry of emotions as riveting and disparate as the era itself.

Told from the point of view of Seema’s child at the moment of his birth, and infused with the poetry of Wordsworth and Keats and verses from the Quran, Radiant Fugitives is a moving tale of a family and a country grappling with acceptance, forgiveness, and enduring love. 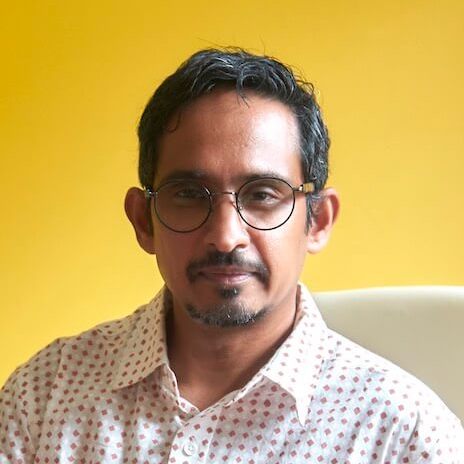 Nawaaz Ahmed was born in Tiruchirappalli, Tamil Nadu. Before turning to writing, he was a computer scientist, researching search algorithms for Yahoo. He holds an MFA from University of Michigan–Ann Arbor and is the winner of several Hopwood Awards. He is the recipient of residencies at MacDowell, Yaddo, Djerassi, and VCCA. He’s also a Kundiman and Lambda Literary Fellow. He currently lives in Brooklyn.