Read a short story by our own Amy Silverberg!

Have You Met Husband? 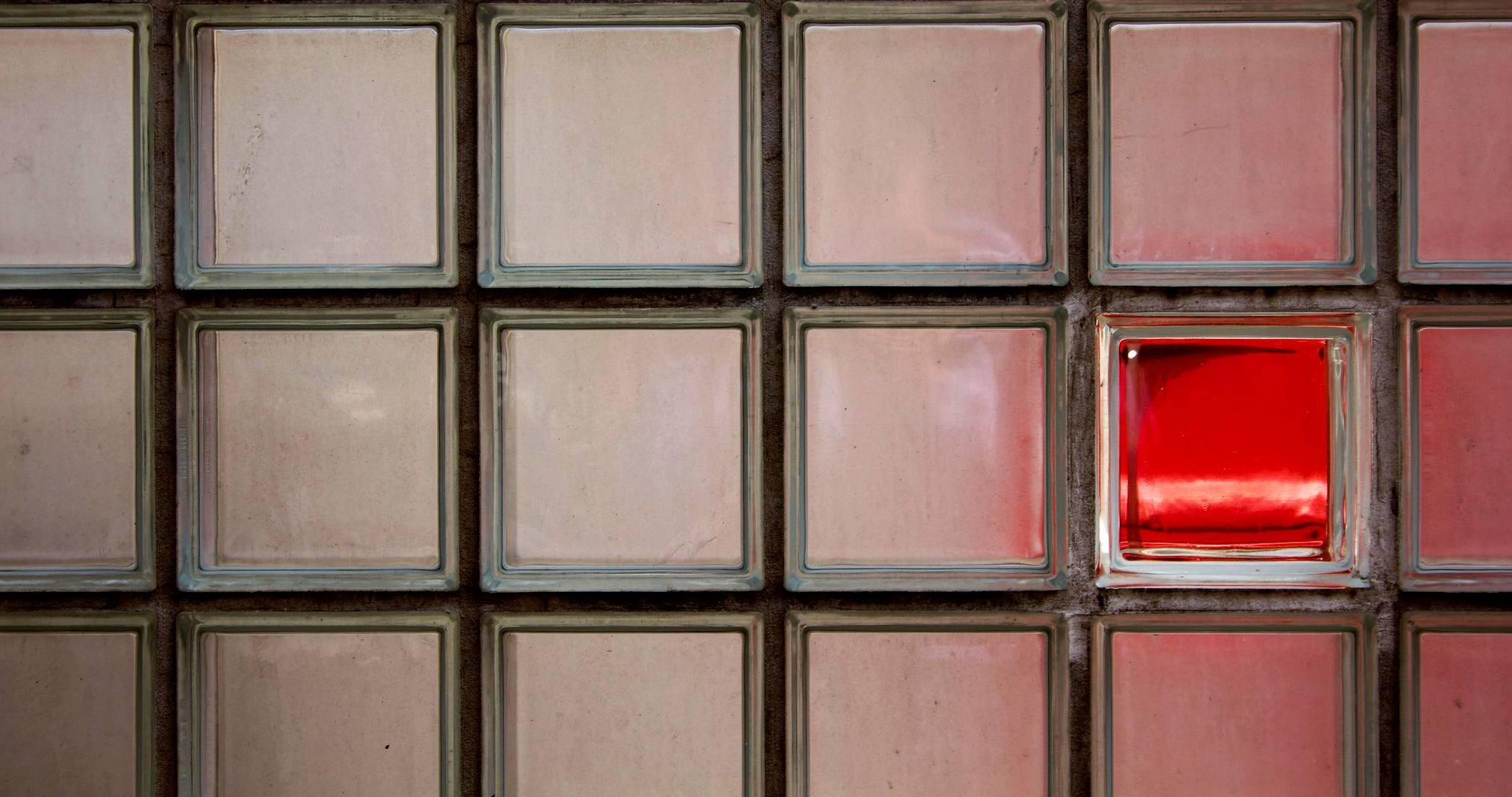 The first time I saw Ray was at a car dealership. It wasn’t actually the first time, but it was the time that mattered. I’d gone with my mother to help her pick out a new car.

My mother is a single woman, which she reminds me of often, flipping her hair back and laughing maniacally. Whenever she does this – when we’re out to lunch, for instance – everyone stops speaking and stares at her. She thinks she’s getting their attention. No, I tell her, you’re stopping them cold. It’s not the same thing.

‘You don’t understand,’ she often says, ‘I’m not used to being single.’

I take this to mean I should be used to it.

It was at one of these lunches I’d agreed to go with her to get a new car. Normally, when she asks something of me, I tell her I’ll think about it. I need time to prepare my excuse. This time, I’d had an oyster sliding around in my mouth, threatening to slip behind my tongue. The oysters were her idea, a way of catching me off guard. I accidentally said yes. Read the full short story at Granta.