As a young woman, I had a friendly correspondence with a German soldier right after World War II. I’ve been thinking about the silence at the core of our exchange ever since. 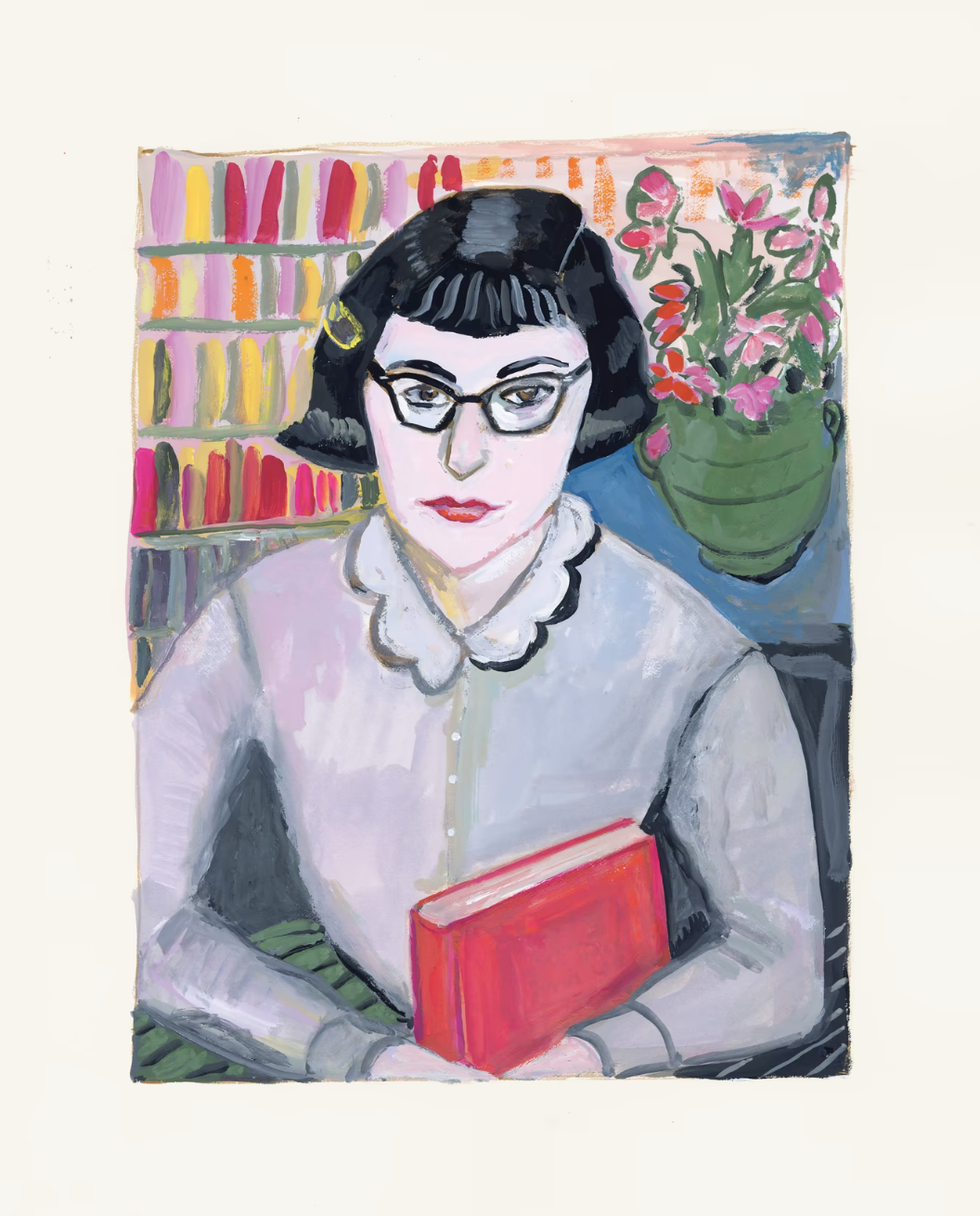 During my very first term of high school, I failed elementary algebra, and as a consequence was doomed to study German. It was 1942, when the war was well under way—the Second World War, for my generation always “the” war, despite all that came after. Mine was a traditional school that claimed old-fashioned standards; today they might be regarded as archaic. Four years of Latin were required, and a choice between French and German. There seemed no need for Spanish; Cervantes notwithstanding, it gave off a faint hint of infra dig, of roiling Central and South American populations at a time when these were remote.

Together with nearly everyone else, I had opted for French. German, especially for a Jewish student in 1942, was a sinister tongue contaminated by its criminal speakers, repellent in its very substance. The massive murders of European Jews were already in progress when, in that same year, the infamous 90-minute Wannsee Conference systematized and codified the “Final Solution of the Jewish Question,” a concealing German euphemism among others equally flagrant. The term deportation invokes a kind of authoritarian dignity—Napoleon on Elba, say—papering over the terror of outright savagery in the abduction of millions of defenseless Jews torn from their homes. Was I to be condemned to the penalty of learning German solely for the sin of flunking algebra?

Still, the German teacher—Frau Doktor Eva Lange, Ph.D., whose doctorate was in linguistics—was contractually in place, and also the German department and its four-semester curriculum. And so the obligatory German class was filled—for the most part with flunkees from Latin, but no others (that I was aware of) from elementary algebra. A number were the children of post–World War I German immigrants who heard German at home but could neither speak nor read it. For these, the language carried no explicit threat or horror: Theirs was a pursuit of nostalgic family retrieval.

Our teacher was middle-aged and graying and German-born. She might have passed for one of the Jewish refugees who had lately escaped Hitler’s genocidal reach and were beginning to settle in parts of New York. Their children, mostly native to Berlin and Vienna and Antwerp and Paris, were being pressed by the speech department to erase their accents, while in our class, in that very hour, Doktor Lange was urging the perfection of our German. The ubiquitous ch was particularly difficult for American tongues. It was this offensive consonant, placed somewhere between phlegm and a sibilant, that was mocked in anti-Nazi wartime movies. Under Doktor Lange’s tutelage it, and also the umlaut, had a place of honor. She hoped to lure us into the sonorities and ingenuities of the language. She surprised us by teaching the dazzling phonetic morphings of the “High German consonant shift.” Read the full essay at The Atlantic.