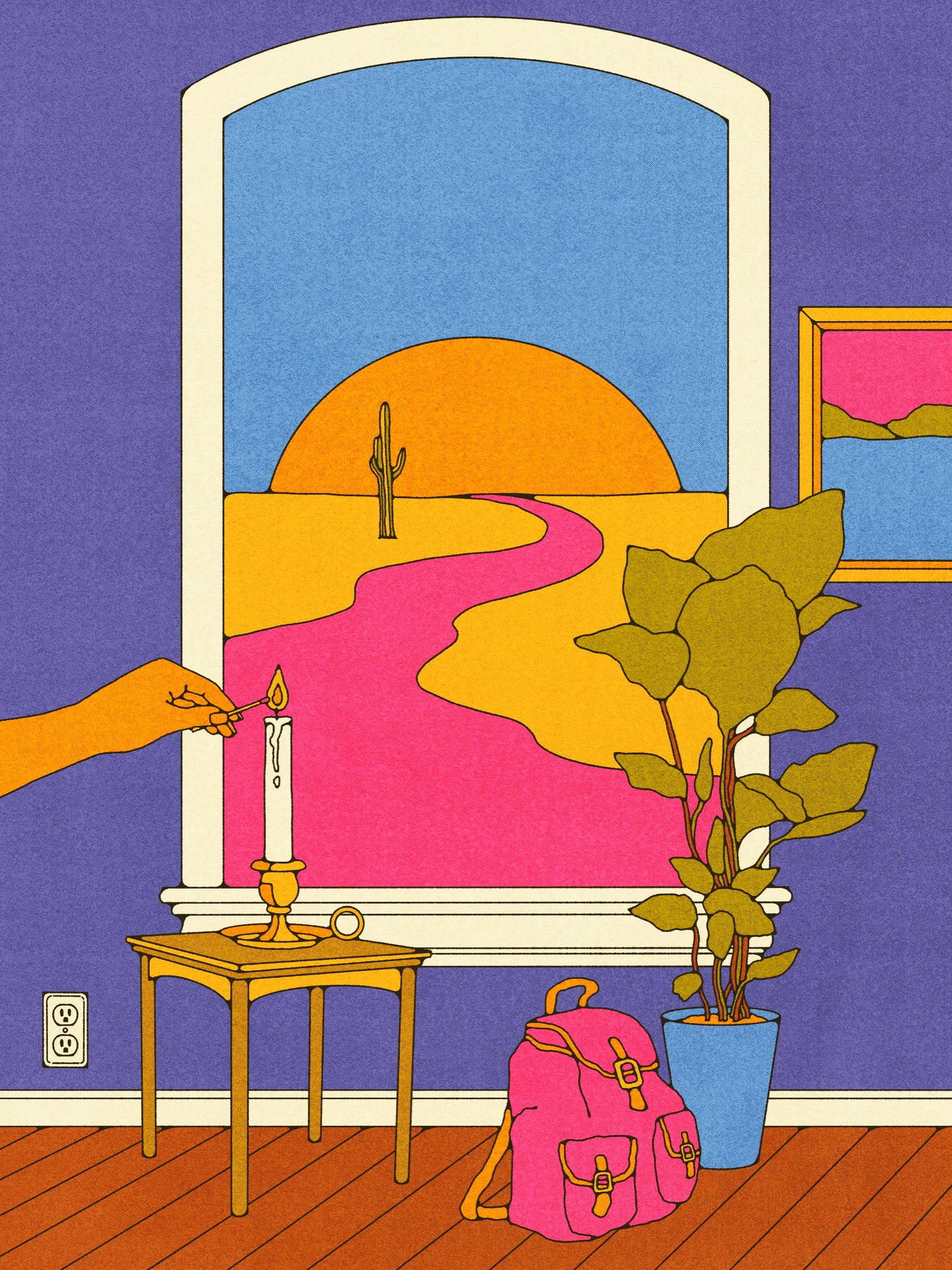 I was ten when my mother had to take me to the emergency room. I’d sort of skidded on our fire escape while I was recklessly dancing around on it, showing off for the kid in the apartment across the way. I’d done a bump-de-bump, and I was singing “whoopty-whoopty” and starting a foxy little move while waving the ends of my bathrobe sash when I slipped on the rusted flooring that was splashed with snow, and collapsed on its see-through slats in an unnatural crumple. The back yard was three floors below, too visible.

I screamed when I tried to get up. I wanted my mother to hear me. She was watching TV, she thought I was asleep — how would she guess where I was? I knew I had done something very bad to my leg. Fortunately, Nini Seidenbaum, for whom I’d been showing off, screamed for her own mother. In the frozen air between our buildings, I heard her wail that I was dead.

Every part of me was shaking. It was winter in New York and I’d been fluttering around in my nightclothes. And now I’d gone from entertainment greatness to being a heap of cracked bones in the wind. When my mother finally appeared, she carefully dragged me over the black metal slats and lifted me through the window. I was still trembling too much to speak, but I could see that my mother’s face was pale and weird. I understood that dying, which I might be about to do, was something I’d have to manage alone, and no one had taught me how. I was angry about this. “I’m fine,” I said, not that nicely, either. Read the full story at the New Yorker.