Return the National Parks to the Tribes

Return the National Parks to the Tribes

The jewels of America’s landscape should belong to America’s original peoples. 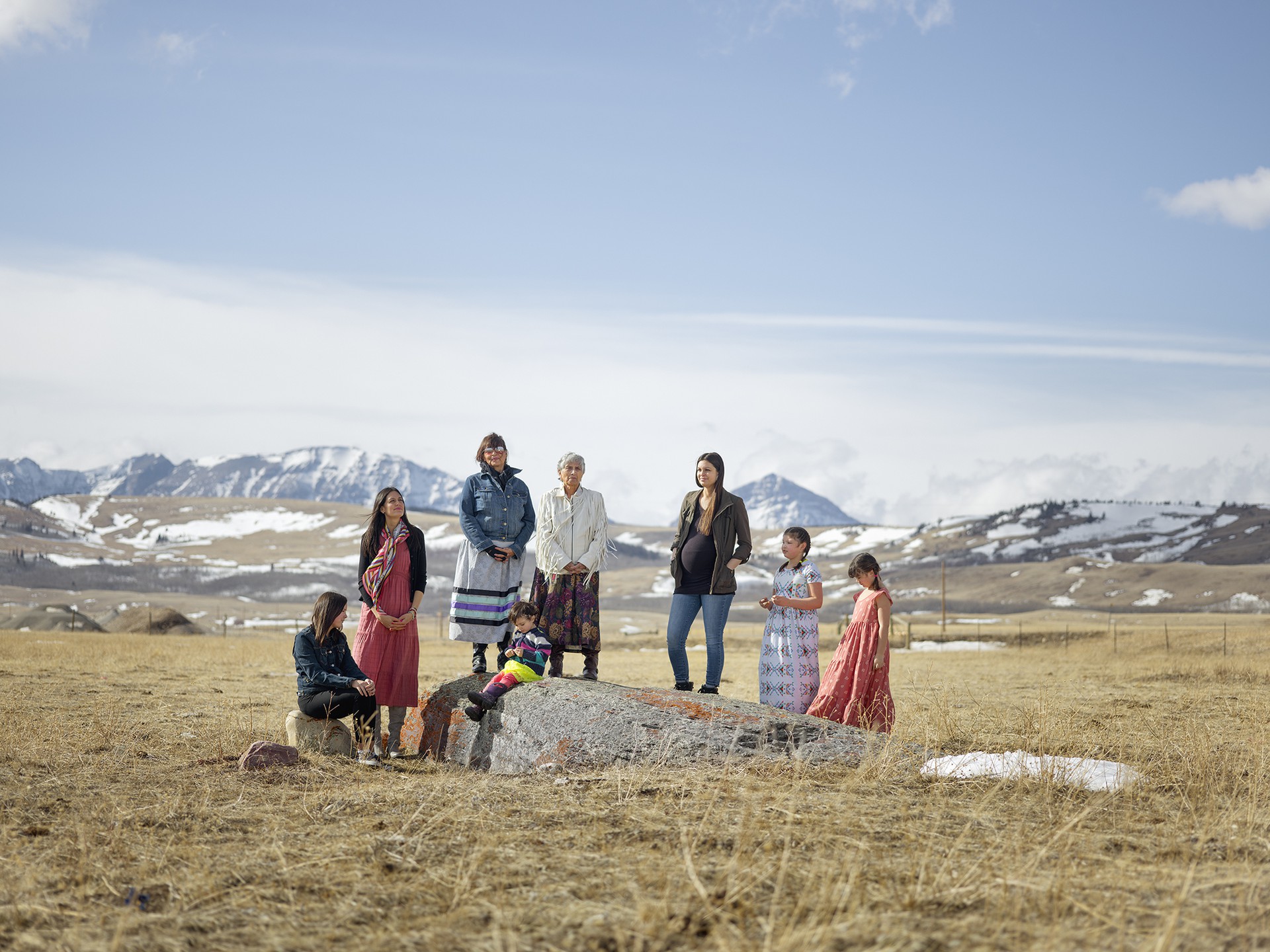 In 1851, members of a California state militia called the Mariposa Battalion became the first white men to lay eyes on Yosemite Valley. The group was largely made up of miners. They had been scouring the western slopes of the Sierra when they happened upon the granite valley that Native peoples had long referred to as “the place of a gaping mouth.” Lafayette Bunnell, a physician attached to the militia, found himself awestruck. “None but those who have visited this most wonderful valley, can even imagine the feelings with which I looked upon the view,” he later wrote. “A peculiar exalted sensation seemed to fill my whole being, and I found my eyes in tears.” Many of those who have followed in Bunnell’s footsteps over the past 170 years, walking alongside the Merced River or gazing upon the god-rock of El Capitan, have been similarly struck by the sense that they were in the presence of the divine.

The Mariposa Battalion had come to Yosemite to kill Indians. Yosemite’s Miwok tribes, like many of California’s Native peoples, were obstructing a frenzy of extraction brought on by the Gold Rush. And whatever Bunnell’s fine sentiments about nature, he made his contempt for these “overgrown, vicious children” plain:

Any attempt to govern or civilize them without the power to compel obedience, will be looked upon by barbarians with derision … The savage is naturally vain, cruel and arrogant. He boasts of his murders and robberies, and the tortures of his victims very much in the same manner that he recounts his deeds of valor in battle.

When the roughly 200 men of the Mariposa Battalion marched into Yosemite, armed with rifles, they did not find the Miwok eager for battle. While the Miwok hid, the militiamen sought to starve them into submission by burning their food stores, souring the valley’s air with the smell of scorched acorns. On one particularly bloody day, some of the men came upon an inhabited village outside the valley, surprising the Miwok there. They used embers from the tribe’s own campfires to set the wigwams aflame and shot at the villagers indiscriminately as they fled, murdering 23 of them. By the time the militia’s campaign ended, many of the Miwok who survived had been driven from Yosemite, their homeland for millennia, and forced onto reservations. Read the full story at The Atlantic.