The study of Nazis still offers moral instruction on how evil arises. 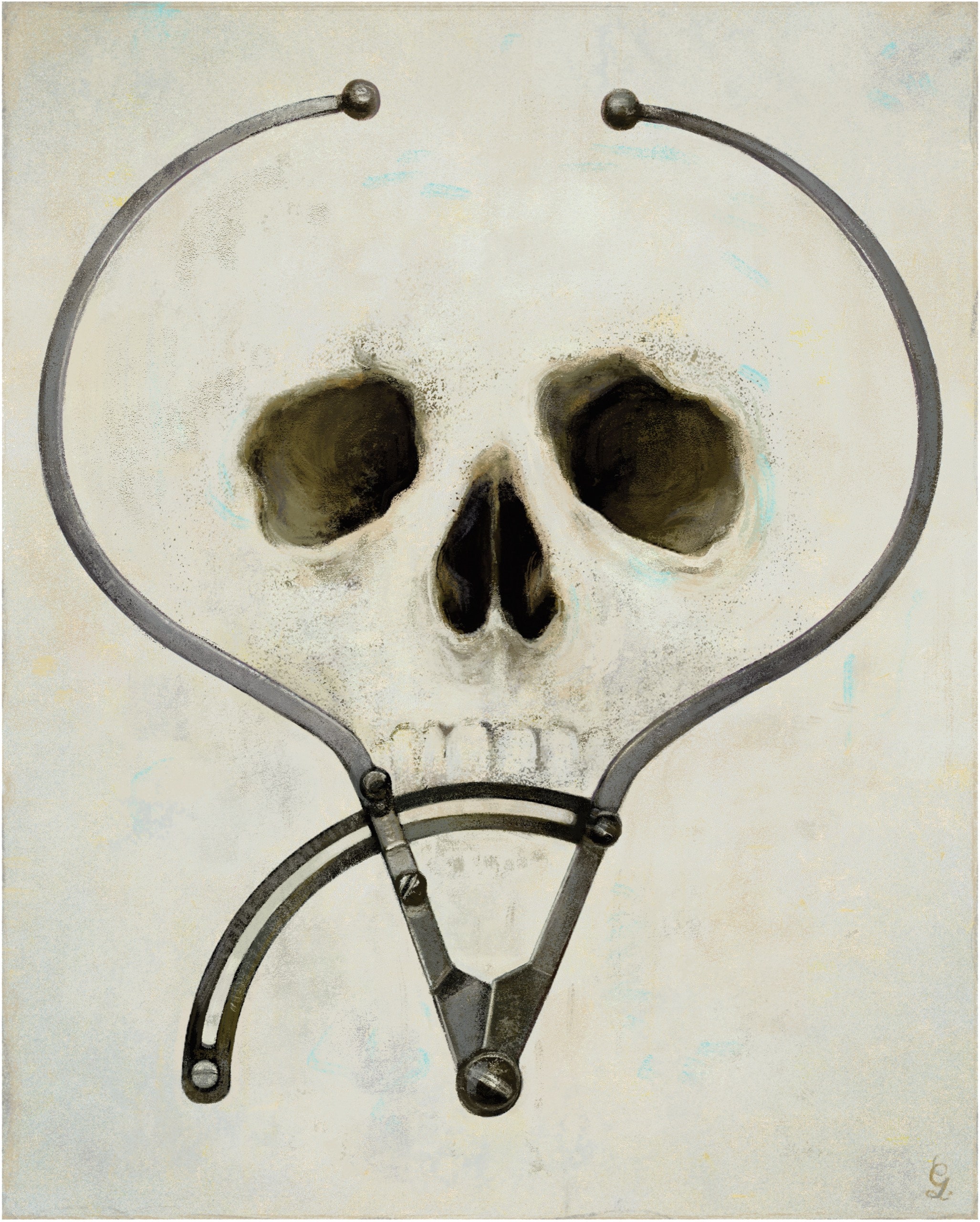 Have we come, at last, to the end of morally instructive Nazis? After eight decades, Nazis may seem to have retreated into a class with orcs and cable-TV sharks, fantastic creatures representing evil, rather than historical figures who actually were evil. It is fine to say we should look past the History Channel Nazis—“Hitler and the Occult”—to the real thing, but there comes a time when the iconic imagination really does overwhelm the historical imagination. No one any longer objects to jokes about the Spanish Inquisition, which burned skeptics and Jews alive, but which exists now first of all as a Monty Python sketch (“Nobody expects the Spanish Inquisition!”), while Henry VIII and the Tudors, who burned men, too, and brutalized thousands, are a soap opera before they are a sermon.

Two new books suggest that we may not have come to the end, and that, on the contrary, our struggle to understand how evil happens is still best helped by understanding how evil happened. The subject of David G. Marwell’s “Mengele” (W. W. Norton) is one of the leading orcs: Josef Mengele, the Angel of Death at Auschwitz, who oversaw selections on the train ramp — sending some family members off to be gassed or worked to death, while conducting bizarre medical experiments on others — and who then escaped scot-free to a secret life in South America. Mengele’s name became synonymous with pure evil of the sinister, educated sort: the movie “Marathon Man,” with Laurence Olivier as the Dustin Hoffman-torturing dentist, making dental visits difficult for a generation, was inspired by Mengele. Read the full piece at The New Yorker.