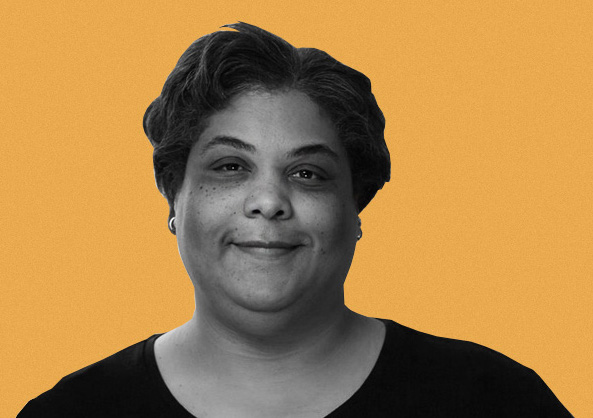 We are in the midst of a significant cultural moment. Of course, there has rarely been a time when we haven’t been in the midst of a significant cultural moment. Donald Trump is president, and he is implementing his agenda with relative ease. He is subverting what we once knew as the presidency for his own personal gain. In the late spring of 2018 his wife, Melania Trump, wasn’t seen publicly for weeks, sparking all kinds of speculation about where she was and what had happened to her, because with a man like Trump it was plausible that harm had come to her or that she had simply left him. His adult children are feasting at a bountiful table funded by American taxpayers while his oldest daughter plays at diplomat and part-time First Lady. The cronies the president has installed in office are grifting the American people and they aren’t bothering to hide it, because they know that the Republican Congress is so enamored with the power they wield that they see no need to check and balance. Tensions are high in this country. Tensions are high nearly everywhere in the world… Read the full article at Lit Hub.