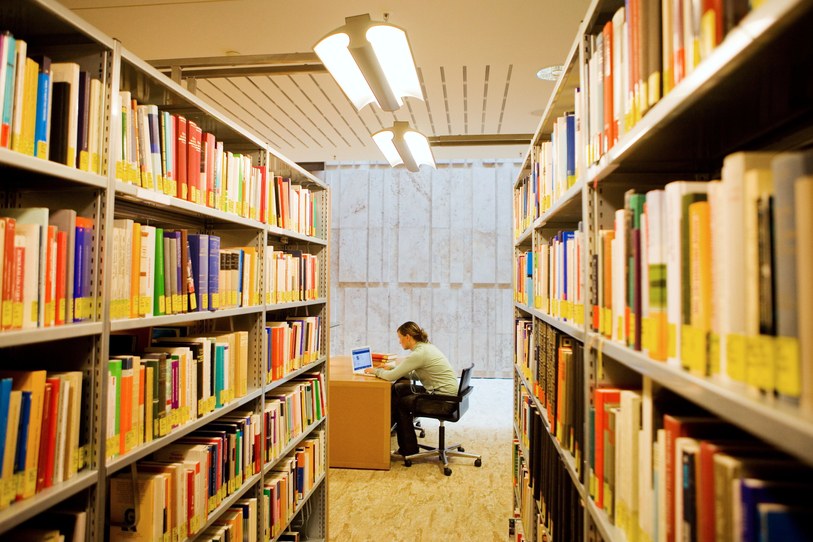 “What, art thou mad? Art thou mad?” Falstaff demands of Prince Hal, in Shakespeare’s “Henry IV, Part 1.” “Is not the truth the truth?” The joke, of course, is that he has been lying his head off, and the prince is in the process of exposing him as a liar.

In a time like the present, when reality itself seems everywhere under attack, Falstaff’s duplicitous notion of the truth seems to be shared by many powerful leaders. In the three countries I’ve spent my life caring about—India, the U.K., and the United States—self-serving falsehoods are regularly presented as facts, while more reliable information is denigrated as “fake news.” However, the defenders of the real, attempting to dam the torrent of disinformation flooding over us all, often make the mistake of yearning for a golden age when truth was uncontested and universally accepted, and of arguing that what we need is to return to that blissful consensus. Read more at The New Yorker.