“Salt in My Soul” Is Now a Documentary!

Salt in My Soul Is Now a Documentary! 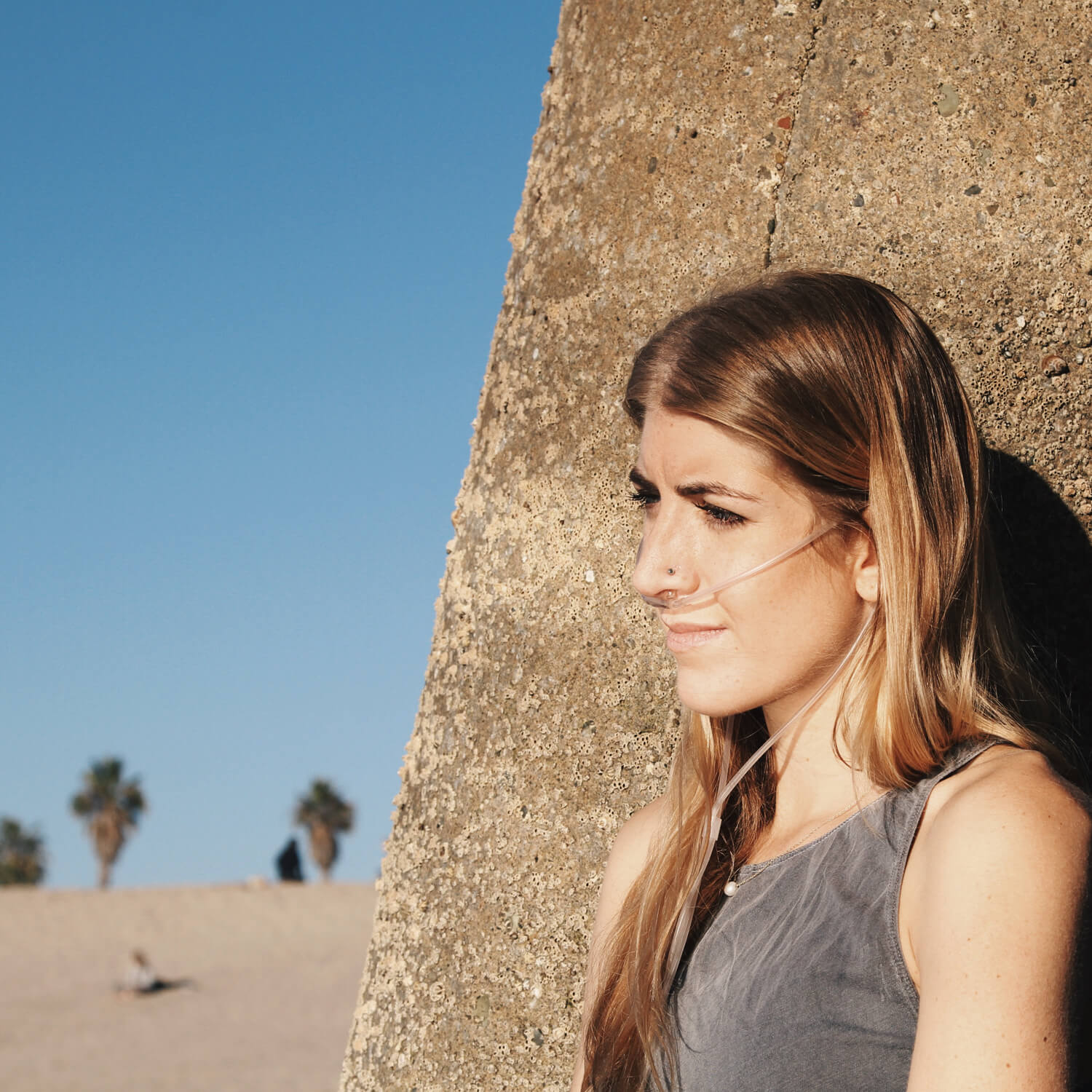 Following her realization at age nine that she would die young, Mallory secretly began to record her inner thoughts in her diary while throwing herself at life: friendships in elementary school, lovers and sports teams in high school and college, the little travel her disease would allow.

After college she explored the wider world, one that was just beyond her grasp. She became a devoted environmentalist, seeing a startling and vivid metaphor for her declining health in the destruction of our world that she would explore in her writing and recordings.

Her father feverishly researched treatment options, desperate that her death sentence be commuted. Her mother obsessively helped her to live, cooking to maintain her weight and create community, raising money for research, and teaching her to prioritize relationships over all else.

Mallory fought. And she wrote.

She wrote about her fears, her loves, her pain, her depression, her hopes, and gave a voice to the many millions who struggle with invisible or visible illness. See where to watch at the “Salt in My Soul” web site.