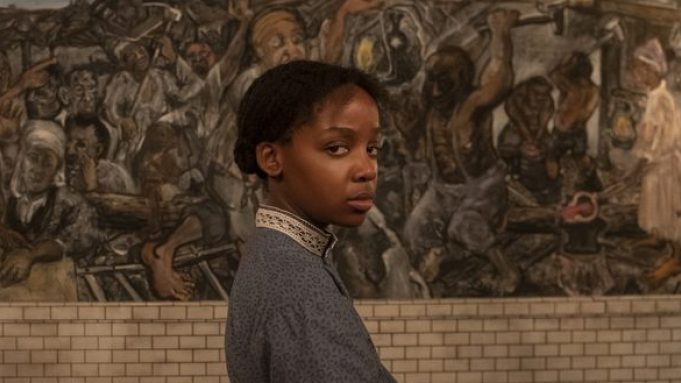 Moonlight and If Beale Street Could Talk helmer Barry Jenkins will bring audiences back to the antebellum South for Amazon’s The Underground Railroad. Amid accounts of police brutality against members of the Black community and Hollywood’s attempts to correct hurtful and racist imagery, the showrunner spoke about the care he, his cast and crew took to address America’s dark history on-screen.

“It was as important as getting the scene right or the logistics, it was probably even more important because it’s not worth creating these things if it’s going to destroy us in the process,” he said during a press event on Thursday.

The Underground Railroad, which debuts on May 14, is based on Colson Whitehead’s 2016 novel and chronicles Cora Randall’s (Thuso Mbedu) desperate bid for freedom in the antebellum South. After escaping a Georgia plantation for the rumored Underground Railroad, Cora discovers an actual railroad full of engineers and conductors, and a secret network of tracks and tunnels beneath the Southern soil. Read the full story at Deadline.