Op-Ed: My people aren’t Joan Didion’s true Californians, and I have felt this so keenly 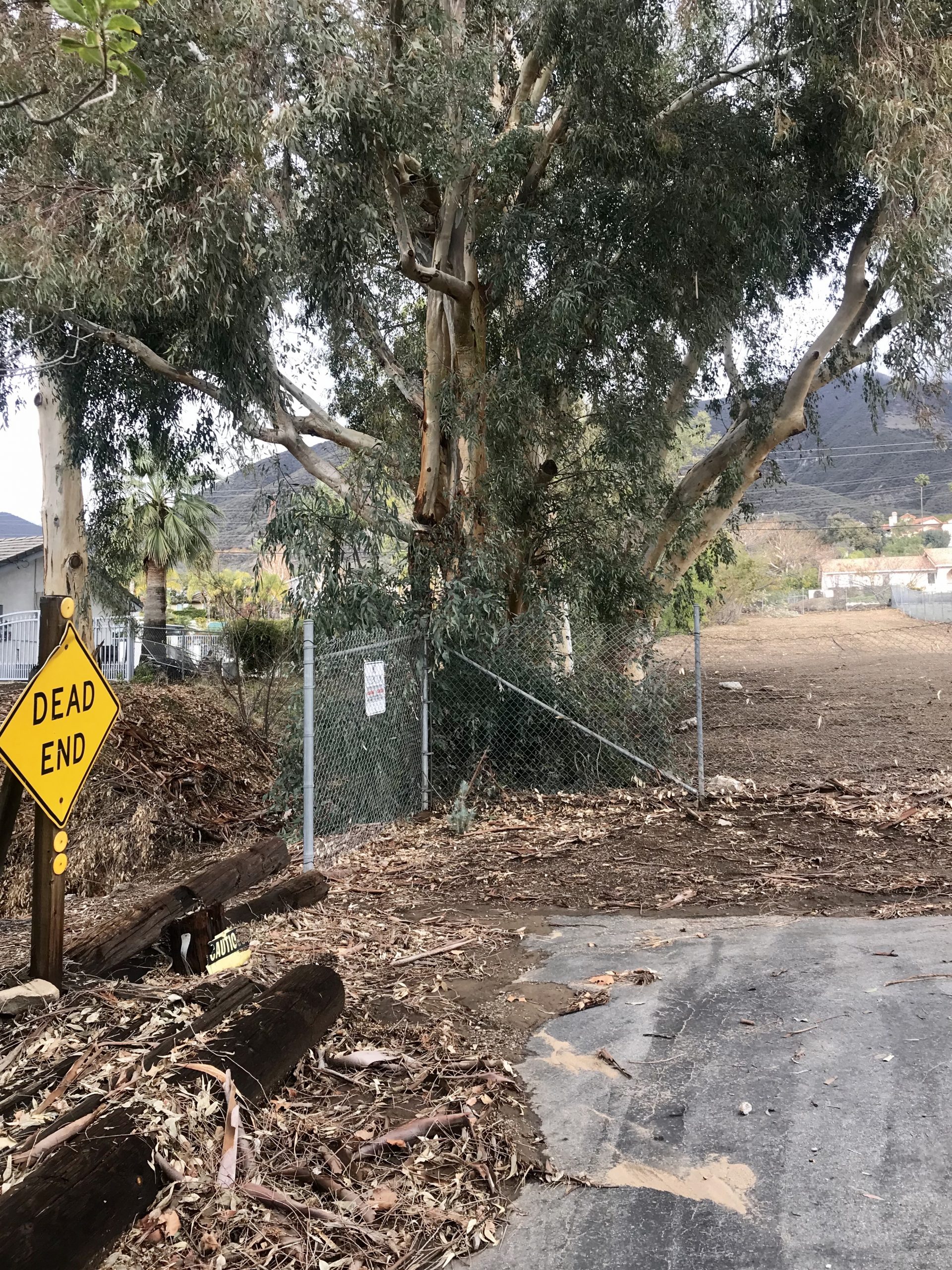 It could have been coincidence, or normal atmospheric conditions, that in the three weeks before Joan Didion’s death she was on my mind. The blustering Santa Ana winds she imbued with dread had littered the streets of Riverside with fallen palm fronds like thousands of lion tails.

In late November, I made an impetuous pilgrimage to a place Didion made famous in “Some Dreamers of the Golden Dream,” a place where my own roots run deep, because her essays formed me as a writer from the time I was 17 until even last week, from her prose to her derision to her elision of the kind of people I love here. Even my ability to make a lyrical, rhythmic sentence comes from studying her essays and fiction for decades, as countless writers said last week.

With sentences like “a kind of people who imagined they might live among the talismanic fruit and prosper in the dry air” she cut us to the quick. She was a tiny badass — her sunglasses and cigarettes, her Stingray and freeways, her refusal to be anything less than a prescient storyteller. Read the full piece at the L.A. Times.