The 25 Defining Works of the Black Renaissance

The 25 Defining Works of the Black Renaissance 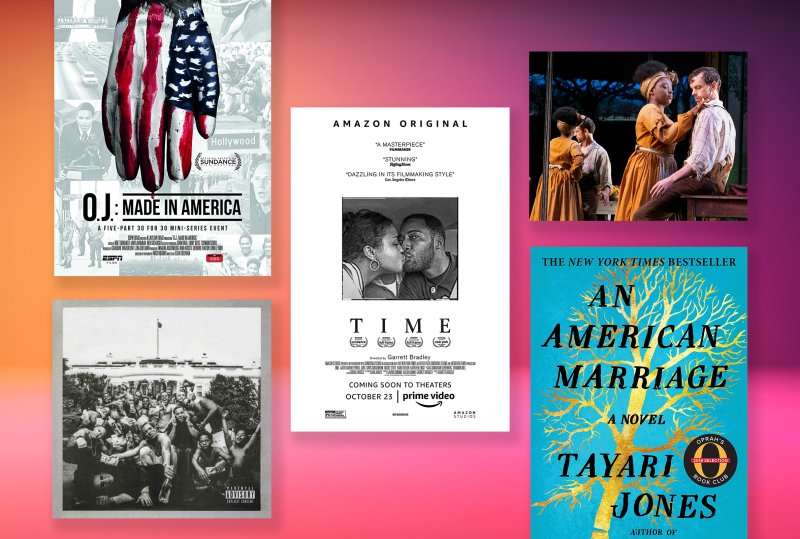 “I’m rooting for everybody Black.” So said Issa Rae on the red carpet at the 2017 Emmy Awards, capturing the electricity of a moment when “everybody Black” referred to quite a large group of ascendant voices — not only those up for awards that night, and not only those in Hollywood, but artists across the cultural landscape. While there has never been a shortage of Black artists making great work, the past six or so years have seen these creators claiming the spotlight like never before.

In fact, the hardest part of compiling this list of 25 works that have defined the current Black Renaissance was coming to terms with what had to be left out: vital films, series, albums, books, poetry collections, plays and works of fashion. For guidance, TIME assembled some of the era’s most influential figures — artists who have also become advocates, mentors and changemakers — to help curate the list. These luminaries across disciplines voted on hundreds of works to reach a compilation of original, ambitious art, from paintings that will live in perpetuity in the National Portrait Gallery to music that became the soundtrack to a movement; books about marriage and memory and TV series that are as weird as they are wise.

The works of this new canon are defined by their breadth and diversity — a movement of pop stars and public intellectuals, superheroes and screwups, horror and ecstasy, individuality and unity. Collectively, they are a trove of epochal masterpieces that have revolutionized their mediums and shaken the culture at large — and whose influence we have only just begun to see take hold. Read the full list at Time.