Is her focus on the personal out of step with the racial politics of our moment? 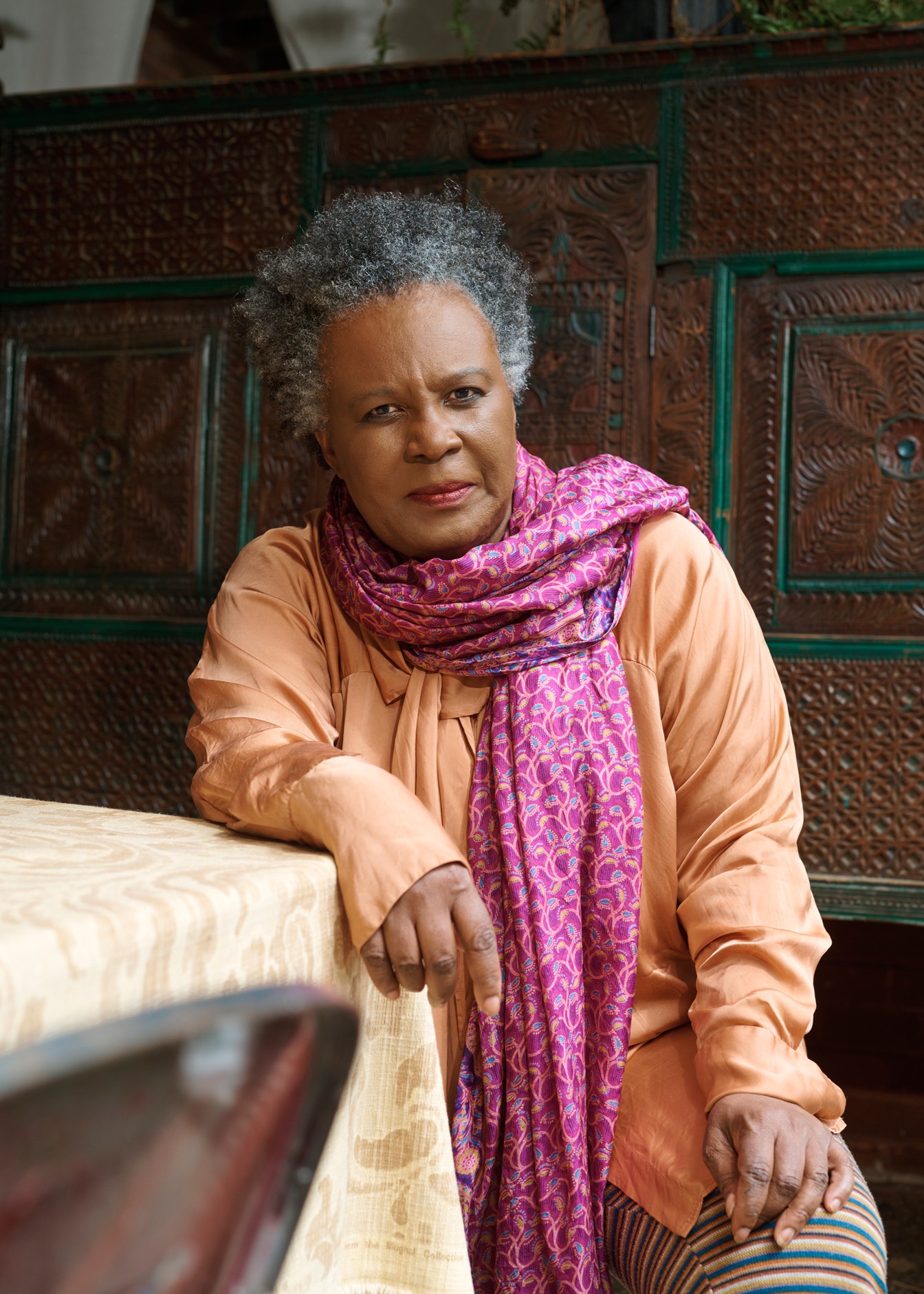 When Claudia Rankine’s Citizen: An American Lyric arrived in the fall of 2014, shortly before a St. Louis County grand jury decided not to charge Darren Wilson for Michael Brown’s murder, critics hailed it as a work very much of its moment. The book-length poem — the only such work to be a best seller on the New York Times nonfiction list—was in tune with the Black Lives Matter movement, which was then gathering momentum. How, Rankine asked, can Black citizens claim the expressive “I” of lyric poetry when a systemically racist state looks upon a Black person and sees, at best, a walking symbol of its greatest fears and, at worst, nothing at all? The book’s cover, a picture of David Hammons’s 1993 sculpture In the Hood, depicted a hood shorn from its sweatshirt—an image that evoked the 2012 murder of Trayvon Martin. Rankine’s catalog of quotidian insults, snubs, and misperceptions dovetailed with the emergence of microaggression as a term for the everyday psychic stress inflicted on marginalized people.

In fact, Rankine was ahead of her time. Citizen was the result of a decade she had spent probing W. E. B. Du Bois’s century-old question: How does it feel to be a problem? In answering that question, she deployed the same kaleidoscopic aesthetic on display in her earlier books, most notably 2004’s Don’t Let Me Be Lonely. Rankine’s experimental poetics drew from first-person reportage, visual art, photography, television, and various literary genres, modeling fragmented Black personhood under the daily pressure of white supremacy. Meanwhile, starting in 2011, she had been inviting writers to reflect on how assumptions and beliefs about race circumscribe people’s imaginations and support racial hierarchies. The project, which she collaborated on with the writer Beth Loffreda, culminated in the 2015 anthology The Racial Imaginary. If Citizen seemed uncannily well timed, that was because our politics had finally caught up with Rankine. Read the full piece at The Atlantic.

Just Us: An American Conversation is currently one of our book club favorites. To read about it — and everything else we’re loving at the moment — visit our Books in the Bag page.