The Atlantic on the Lies of W.G. Sebald

Why did he lie about his sources? 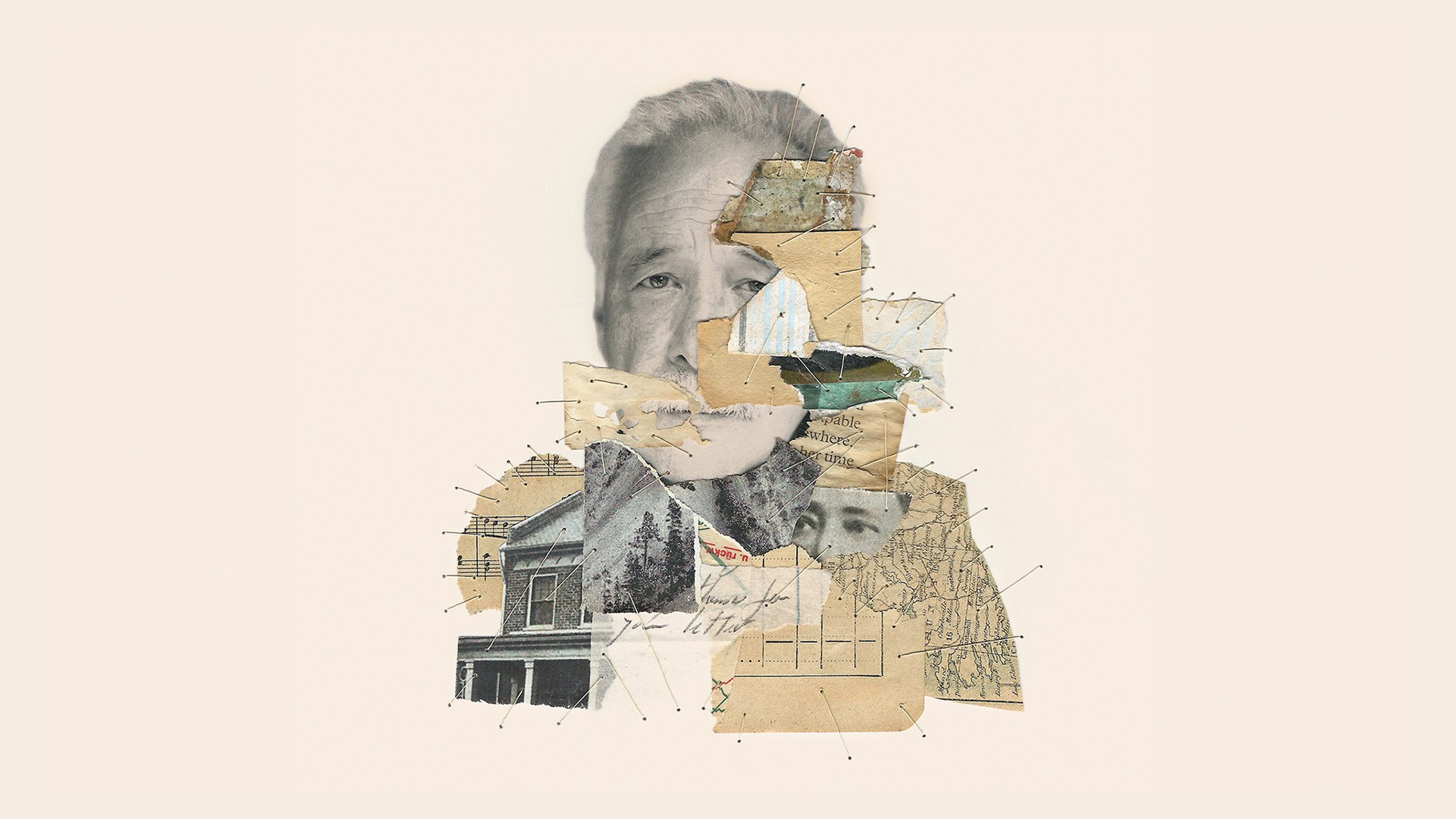 W. G. Sebald died in a car accident in 2001 at the age of 57, 13 years after he’d published his first work of literature and five short years after the English translation of a book of stories set in motion his rise to international renown. (Months before his death, he was rumored to be a candidate for the Nobel Prize.) Throughout his career and afterward, critics struggled to find words to describe the hallucinatory quality of his deceptively sober prose. Sebald tells tales, that much one can say — ghost stories of a sort, as dark and translucent as smoky glass. Displaced Jews haunt some of these narratives; the shades of literary figures — Kafka, Stendhal, Nabokov — materialize in others. And yet Sebald writes like a man typing up case histories, and he accompanies his narratives with something like documentation—photographs of people, facades, notes, newspaper articles, train tickets. These have no captions, and you don’t always see how they relate to the text. But because photographs testify to the onetime existence of things, they give the weight of the real to stories that may or may not be made up. Sebald’s refusal to respect the line between fact and fiction has become commonplace, especially among younger writers. But his adroitly artless synthesis of fable, history, photography, and artifact is still jarring. Read the full review at the Atlantic.