The BBC on the Booker Prize Shortlist 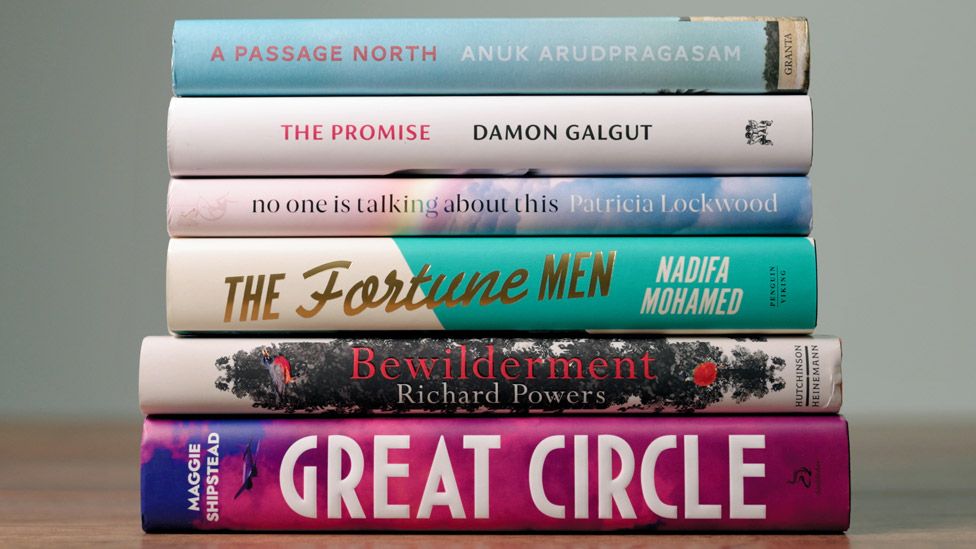 Novels set in Sri Lanka and South Africa, Cardiff Bay and the outer cosmos are among those to have been nominated for this year’s Booker Prize.

The chair of the judges said choosing the six “immersive” books had felt “transporting in a year when so many of us have been confined to home”.

The list includes three American writers and, for the second year in a row, only one British author.

The novelists who did make the cut include Pulitzer Prize-winning American writer Richard Powers and Damon Galgut, from South Africa, who has been nominated for the Booker twice before. Read the full story at the BBC.