September: “The Boys” by Katie Hafner

The Boys by Katie Hafner

Our September 2022 Book of the Month 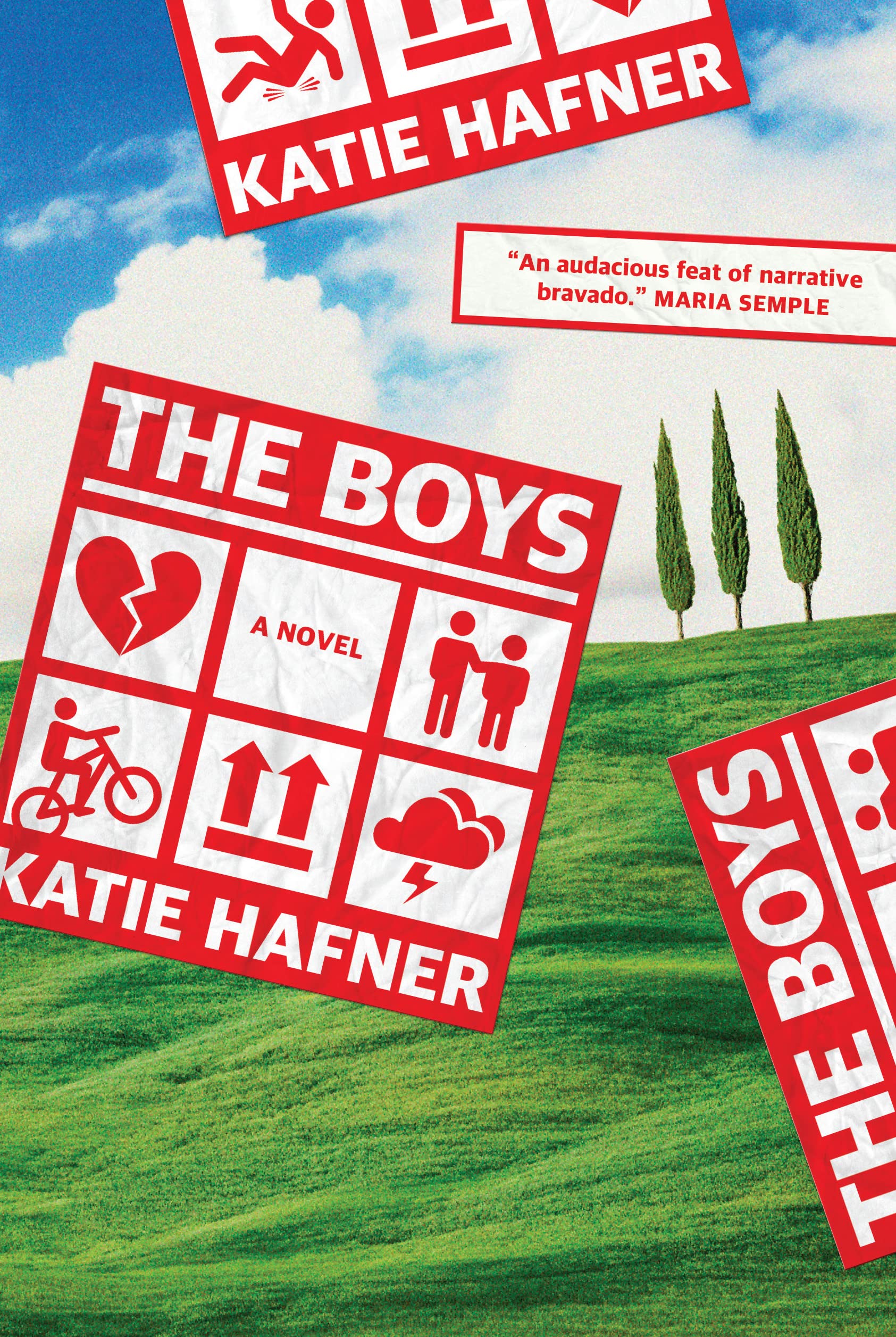 When introverted Ethan Fawcett marries fun-loving Barb, so comfortable in the world, he has every reason to believe he will be delivered from a lifetime of solitude. She fills his world with a sense of adventure, expanding his horizons beyond his comfortable routine. To ease Ethan’s fears of becoming a father, Barb suggests they foster two young brothers, Tommy and Sam, and Ethan immediately falls in love with the boys.

When the pandemic hits, he becomes obsessed with providing a perfect life for them. But instead of bringing Barb and Ethan closer together, the boys become a wedge in their relationship, as Ethan is unable to share with Barb a secret that has been haunting him since childhood. Then Ethan takes Tommy and Sam on a biking trip in Italy, and it becomes clear just how unusual Ethan and his boys are. 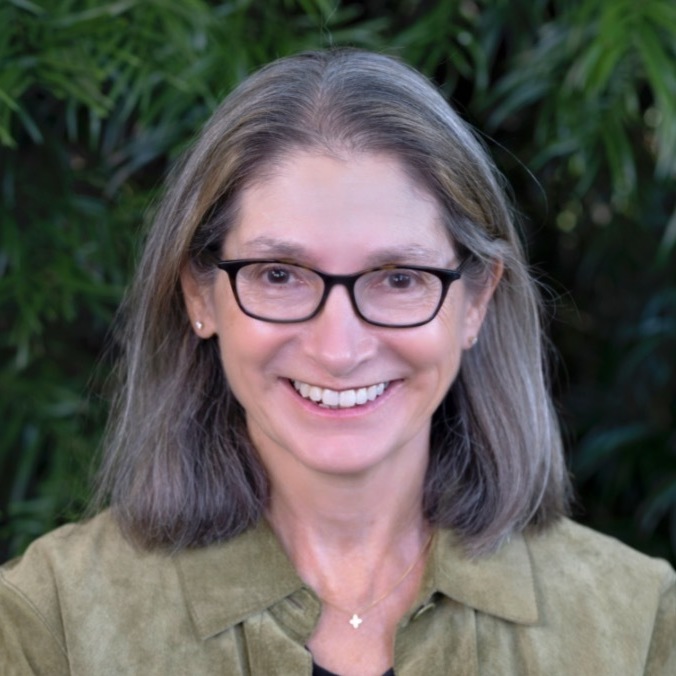 Katie Hafner was born in Rochester, New York, and has lived in more cities, towns and hamlets than she cares to count. She started writing about technology in 1983, the year the Apple Lisa was introduced. For nearly a decade, she wrote about technology for the The New York Times’s Circuits section. She currently writes on healthcare topics for the paper’s Science section.

She has also written for Newsweek, BusinessWeek, Esquire, Wired, The New Republic, the Huffington Post and O Magazine. Her sixth book, Mother Daughter Me, a memoir, was published by Random House in July 2013.

Hafner is host and co-executive producer of the podcasts Lost Women of Science and Our Mothers Ourselves.