The Fiction of the Color Line

The Fiction of the Color Line 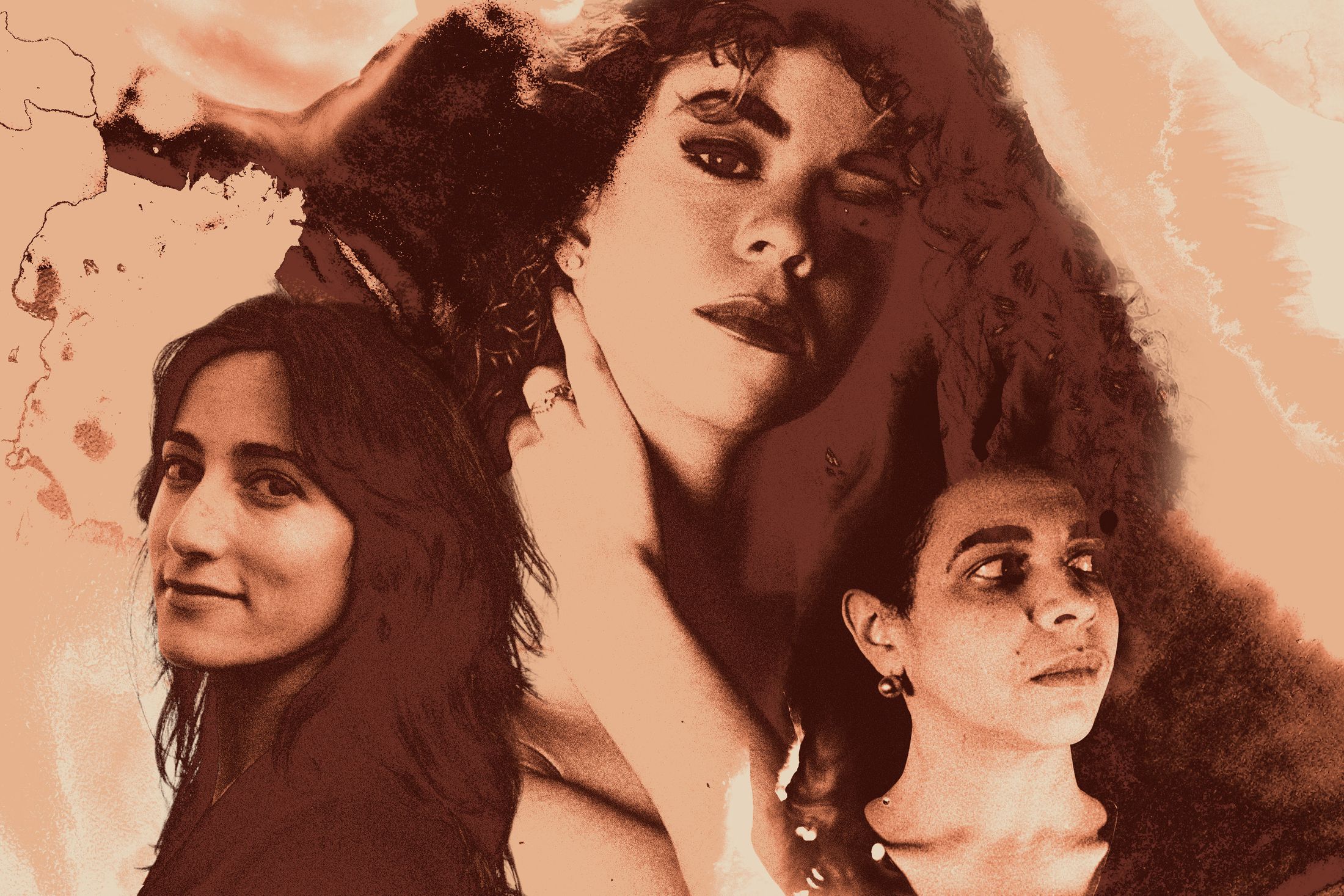 Somewhere on Long Island around 1980, a blondish preteen is onstage at summer camp channeling Hodel from Fiddler on the Roof, her confident voice and star power self-evident. Her tawny-skinned father beams from the audience, and as she takes her bow, soaking in the applause, he approaches the stage bearing a hefty bouquet of daisies. He hands her the flowers, their eyes and hearts locking for a beat in shared pride. Then the girl realizes that every other parent, instructor, and child in the auditorium is staring at them. “Not in a way that felt good, not because I had given the outstanding performance of the night,” she would recall decades later. “They were staring because my father was the only Black man in sight, and I belonged to him.” The others had assumed until that moment that Mariah Carey — the girl with the frizzy honey-blonde hair — was white like them. Read the full piece at Vulture.