The Guardian on the “Golden” Man Booker Race 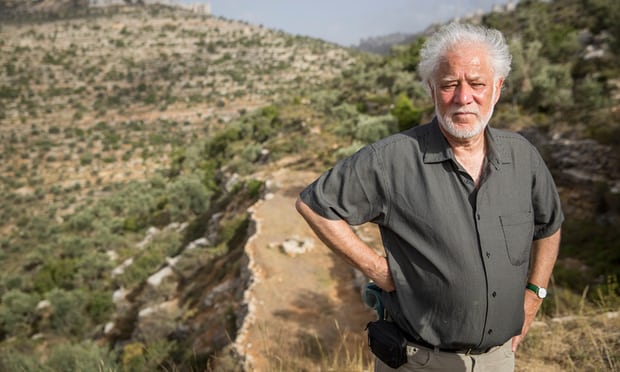 The popular novels The English Patient by Michael Ondaatje and Hilary Mantel’s Wolf Hall have made the shortlist of the five best Man Booker prize winners of all time, judges revealed at the Hay Festival in Wales. The public now have until early July to vote for the victor.

The golden Man Booker race celebrates the 50th year of Britain’s leading prize for fiction, taking a single title from each of those decades. Joining Mantel and Ondaatje are VS Naipaul’s In a Free State, which won the prize in 1971, Moon Tiger by Penelope Lively from 1987, and the American writer George Saunders’s Lincoln in the Bardo, which triumphed last year. Among the five judges of the Golden Booker are the poet Lemn Sissay, who chose from the winners of the 1980s, and the writer Robert McCrum, the Observer’s former literary editor, who tackled the 1970s… Read more at The Guardian.