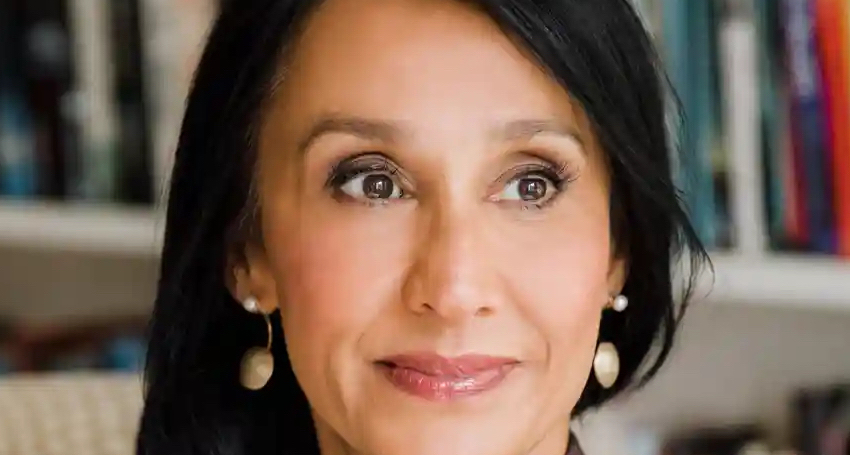 A throwaway moment in Monica Ali’s new novel introduces us to a minor character, an unpublished young black author who, when he talks of struggling to sell his manuscript – a futuristic thriller about an eco-terrorist attack on a billionaire’s post-apocalyptic bolthole in New Zealand – finds himself told to try something “closer to home”; drop the sci-fi, in other words, and write about being black in Britain today.

You sense Ali speaks of what she knows; born in Dhaka and raised in England, she has arguably spent her whole career to date wriggling in the jaws of publishing’s authenticity fetish. Brick Lane, her bestselling 2003 debut about a Bangladeshi teenager’s arranged marriage in east London, earned her a reputation as a vital voice of multicultural Britain – which meant no one quite knew what to make of her next book, Alentejo Blue, tales of village life in rural Portugal. She fared better with In the Kitchen, about migrant labour in London; less so – putting it mildly – with the counterfactual shenanigans of Untold Story, in which Princess Diana, fearing assassination, fakes her own death and relocates to the US after cosmetic surgery in Brazil.

The pattern – one novel a market-pleaser, the next a curious left turn – continues with Ali’s latest book, which is set in London in the wake of the Brexit vote and centres on Yasmin, a trainee doctor who is the daughter of Bengali immigrants. She’s about to marry her colleague, Joe, who lives with his subtly domineering mother, Harriet, a feminist academic still famous for posing nude in her 70s heyday. Read the full review at the Guardian.