The Importance of Libraries

Libraries Are Even More Important to Contemporary Community Than We Thought

And They Should Be Funded Accordingly 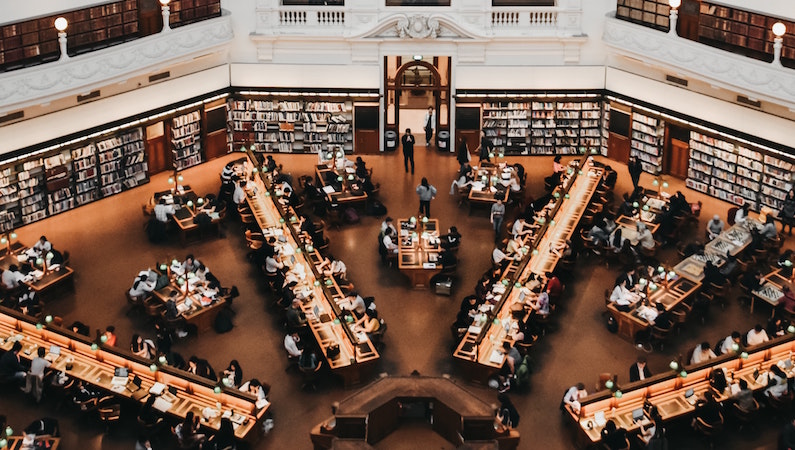 Libraries are not the kinds of institutions that social scientists, policy makers, and community leaders usually bring up when they discuss social capital and how to build it. Since Tocqueville, most leading thinkers about social and civic life have extolled the value of voluntary associations like bowling leagues and gardening clubs without looking closely at the physical and material conditions that make people more or less likely to associate. But social infrastructure provides the setting and context for social participation, and the library is among the most critical forms of social infrastructure that we have.

It’s also one of the most undervalued. In recent years, modest declines in the circulation of bound books in some parts of the country have led some critics to argue that the library is no longer serving its historic function as a place for public education and social uplift. Elected officials with other spending priorities argue that 21st-century libraries no longer need the resources they once commanded, because on the Internet most content is free. Architects and designers eager to erect new temples of knowledge say that libraries should be repurposed for a world where books are digitized and so much public culture is online. Read the full story at LitHub.