The Important Escapism of Summer Reading

Summer reading has a fraught history.
But if there was ever a time to delight in escapism, it’s now. 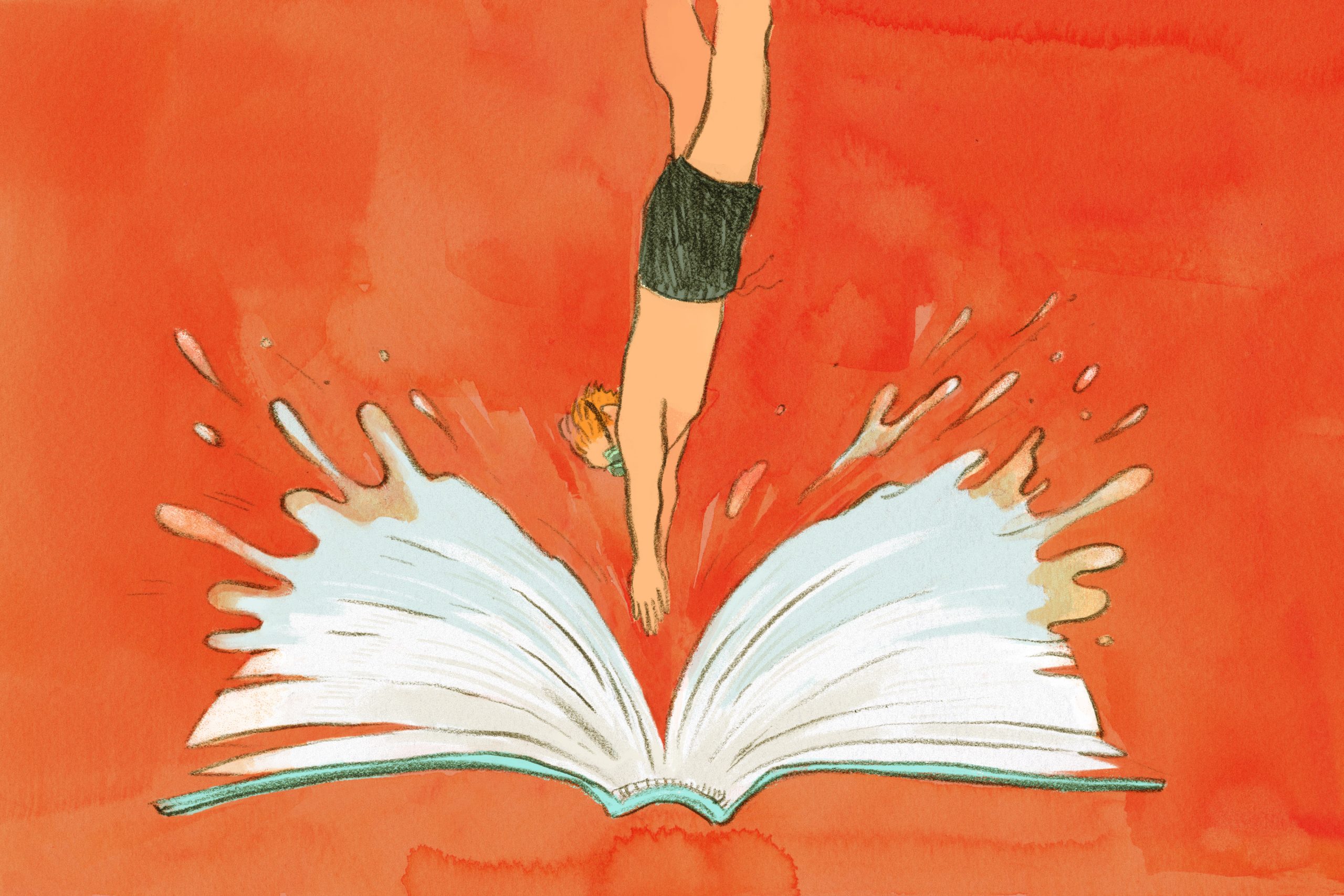 Nobody called it that at the time, but the first realistic English novel was a genuine “beach read.” Daniel Defoe’s “Robinson Crusoe,” published in 1719, is a tale of exotic adventure literally set on a beach. Three hundred years later, a lot has changed, but we still crave stories with waves crashing on the shore.

My first “beach read” was a shameful, illicit affair. A middle school classmate with a wild older brother had gotten a hold of a copy of “Jaws.” In my lily-white innocence, the naked swimmer on the cover of Peter Benchley’s thriller was just as terrifying as the shark soaring up to eat her. Sitting cross-legged in my friend’s attic, I tore through those pages, ricocheting between Thanatos and Eros.

I didn’t know it then, but “Jaws” spent almost a year on the bestseller list and sold millions of copies. A sexy man vs. monster melodrama set on Long Island, the novel is in many ways the greatest beach read ever — so good, so bad. Read the full piece at The Washington Post.