The Latecomer
by Jean Hanff Korelitz 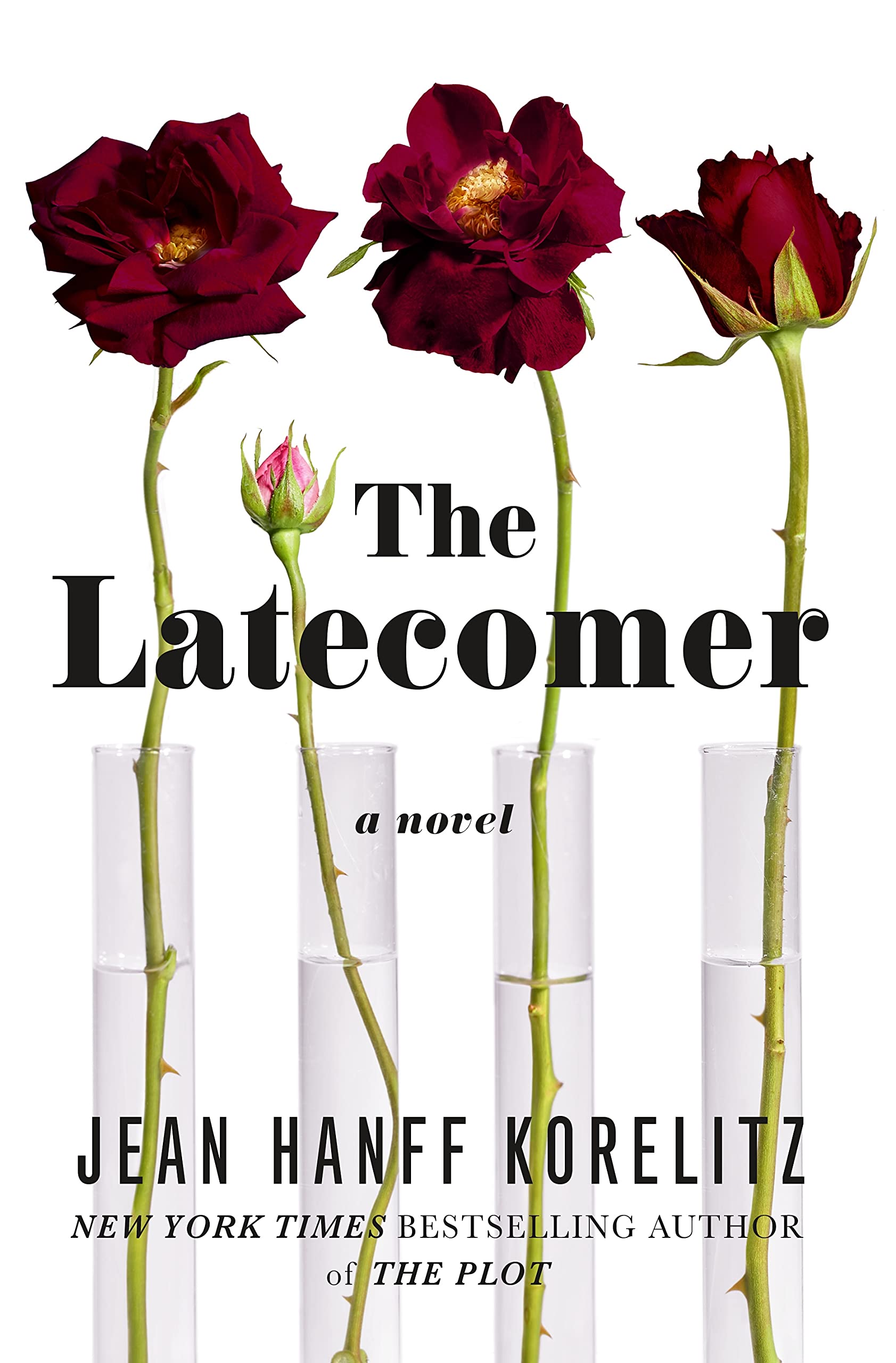 The Latecomer follows the story of the wealthy, New York City-based Oppenheimer family, from the first meeting of parents Salo and Johanna, under tragic circumstances, to their triplets born during the early days of IVF. As children, the three siblings – Harrison, Lewyn, and Sally – feel no strong familial bond and cannot wait to go their separate ways, even as their father becomes more distanced and their mother more desperate. When the triplets leave for college, Johanna, faced with being truly alone, makes the decision to have a fourth child. What role will the “latecomer” play in this fractured family?

A complex novel that builds slowly and deliberately, The Latecomer touches on the topics of grief and guilt, generational trauma, privilege and race, traditions and religion, and family dynamics. It is a profound and witty family story from an accomplished author, known for the depth of her character studies, expertly woven storylines, and plot twists. 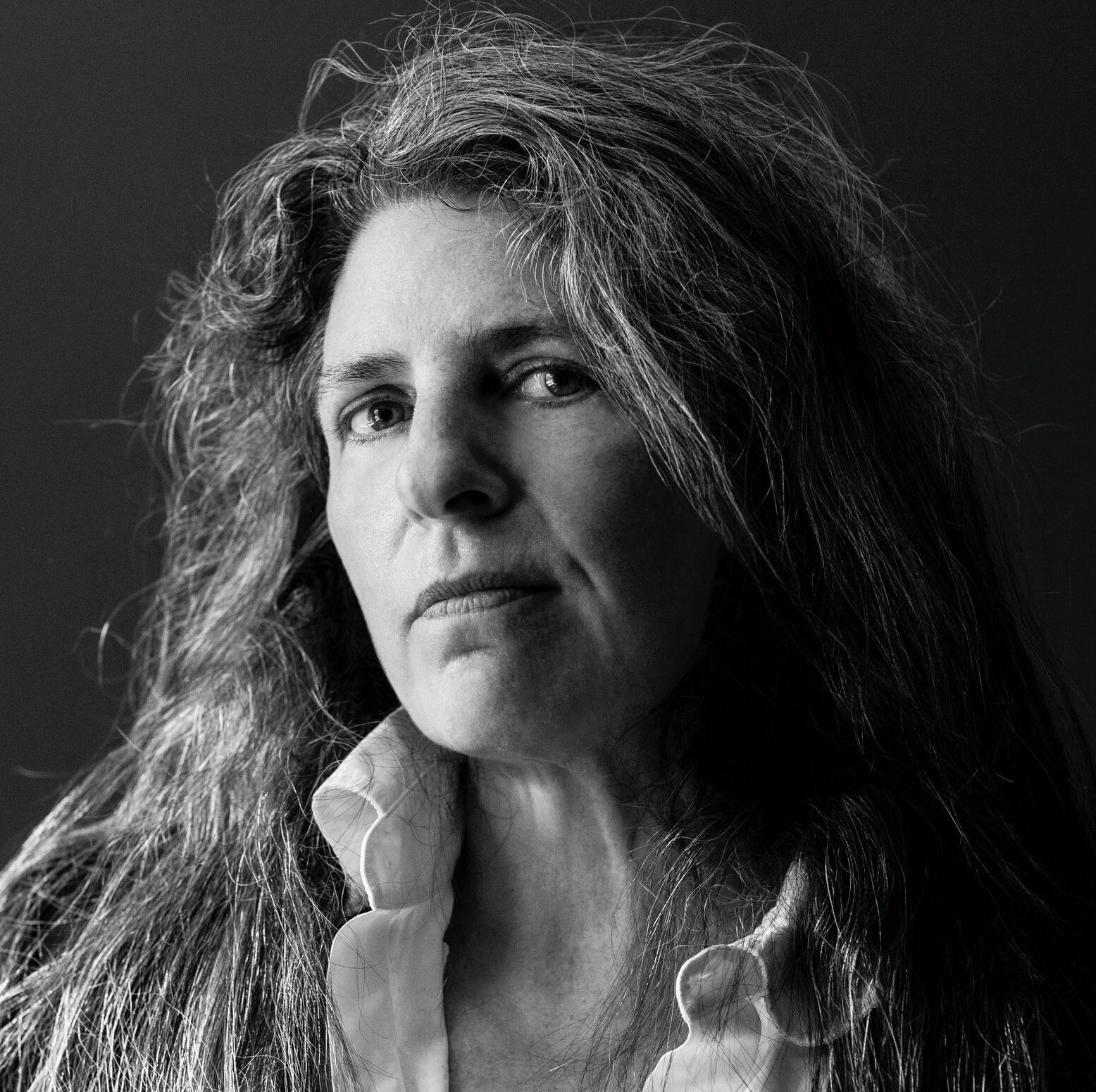 Jean Hanff Korelitz was born and raised in New York City and educated at Dartmouth College and Clare College, Cambridge. She is the author of the novels: The Latecomer, The Plot (adaptation forthcoming from Hulu, to star Mahershala Ali), You Should Have Known (Adapted for HBO as “The Undoing” by David E. Kelley, directed by Susanne Bier and starring Nicole Kidman, Hugh Grant and Donald Sutherland), Admission (adapted as the 2013 film of the same name, starring Tina Fey, Lily Tomlin and Paul Rudd), The Devil and Webster, The White Rose, The Sabbathday River and A Jury of Her Peers, as well as a middle-grade reader, Interference Powder, and a collection of poetry, The Properties of Breath.

With her husband, Irish poet Paul Muldoon, she adapted James Joyce’s “The Dead” as an immersive theatrical event, THE DEAD, 1904. The play was produced by Dot Dot Productions, LLC, for the Irish Repertory Theatre and performed at New York’s American Irish Historical Society for seven week runs in 2016, 2017, and 2018.

Korelitz is the founder of BOOKTHEWRITER, a New York City based service that offers “Pop-Up Book Groups” where readers can discuss books with their authors. Events are now being held simultaneously in person in New York City (with participants vaccinated and masked) and online over Zoom.

She and Paul Muldoon are the parents of two children and live in New York City.